British clothing and food retailer Marks & Spencer (MKS.L) wants to set up 20 new, larger stores in its 2023-24 year as part of a radical overhaul of its store estate that will see it plough in 480 million pounds ($587 million).

The 139-year-old group said on Monday the investment would create over 3,400 new jobs across the United Kingdom. M&S’s move shows the growing importance of physical stores to retailers despite the surge in online shopping over the last 20 years. 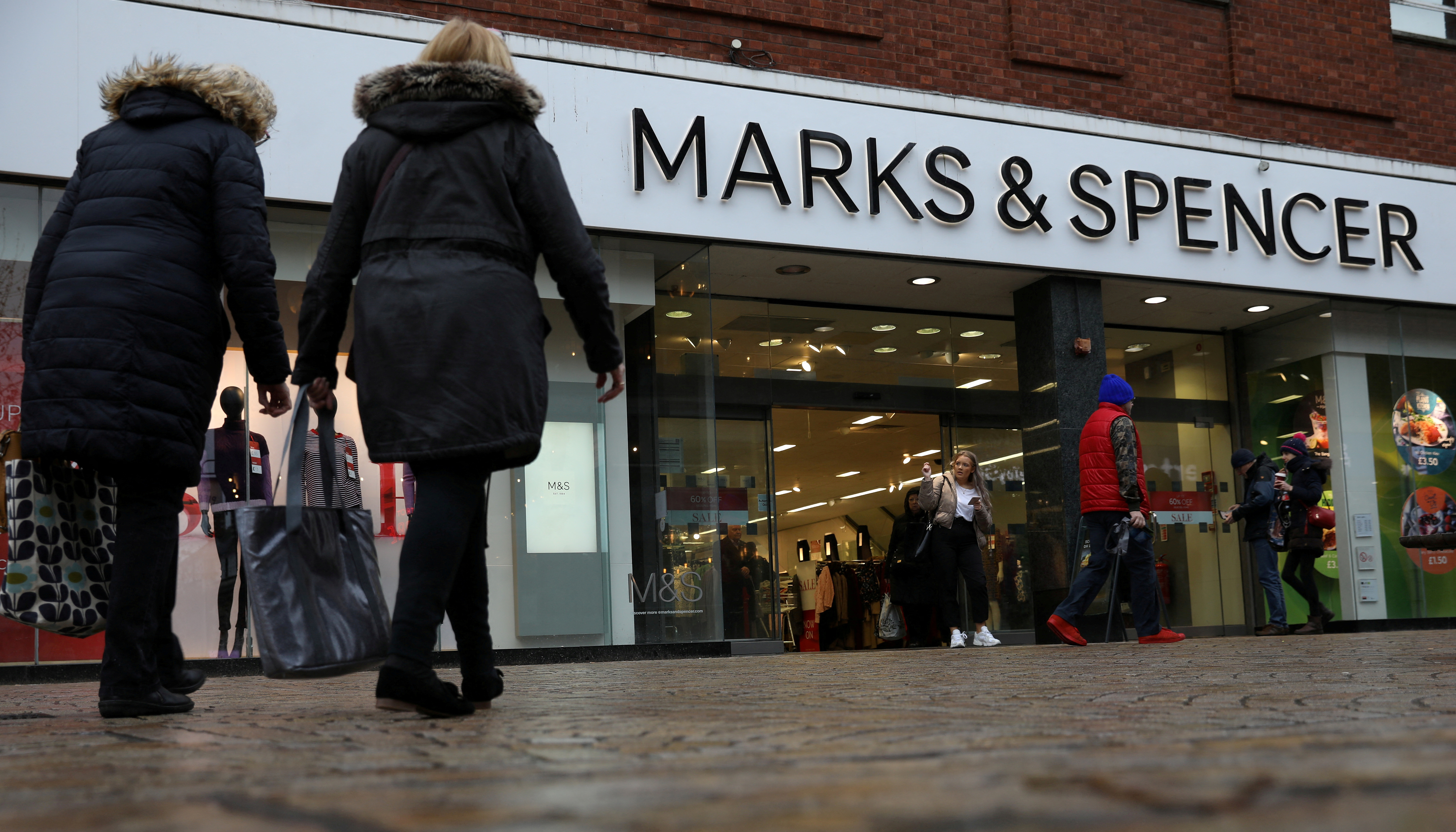 M&S and fellow clothing retailers JD Sports Fashion (JD.L) and Next (NXT.L) have all underscored a post-pandemic shift from online shopping back to physical shopping in the Christmas trading period.

Data from IMRG, an e-commerce trade body, last week indicated online retail sales in Britain slumped in 2022 for the first time ever, to stand down 10.5% on the year.

“Stores are a core part of M&S’s omni-channel future and serve as a competitive advantage for how customers want to shop today,” said Chief Executive Stuart Machin.

Last October, M&S laid out plans to speed up what it calls its store rotation programme, achieving what was an initial five-year plan within three years by 2025-26.

The plan involves slashing the number of full-line M&S stores by 67, leaving 180 higher quality, higher productivity stores that sell the group’s full clothing, home and food offering, while adding its food-only stores by 104 to 420.

“Our store rotation programme is about making sure we have the right stores, in the right place, with the right space,” said Machin.

He observed that customers who shop with Mark & Spencer on numerous channels are eight times more profitable.

Aside from its owned store investment, Mark & Spencer wants to extend its franchise model to expand its convenience stores offer, and develop partnerships with BP, SSP, Moto, and Costa. M&S is partly financing its programme by releasing development value in some of its earlier UK sites, including at its flagship site in Marble Arch.

Shares in M&S rose 1% in early trading. The stock is surged 24% in December but still down 34% over the last year. Last November, fashion chain Primark (ABF.L) laid out plans to plough in 140 million pounds in its UK store estate over the next two years, setting up at least four new stores that will generate 850 jobs.

Primark does not have an online delivery option but is lagging behind Click & Collect.