The Conservative leader is promising change, but not too much 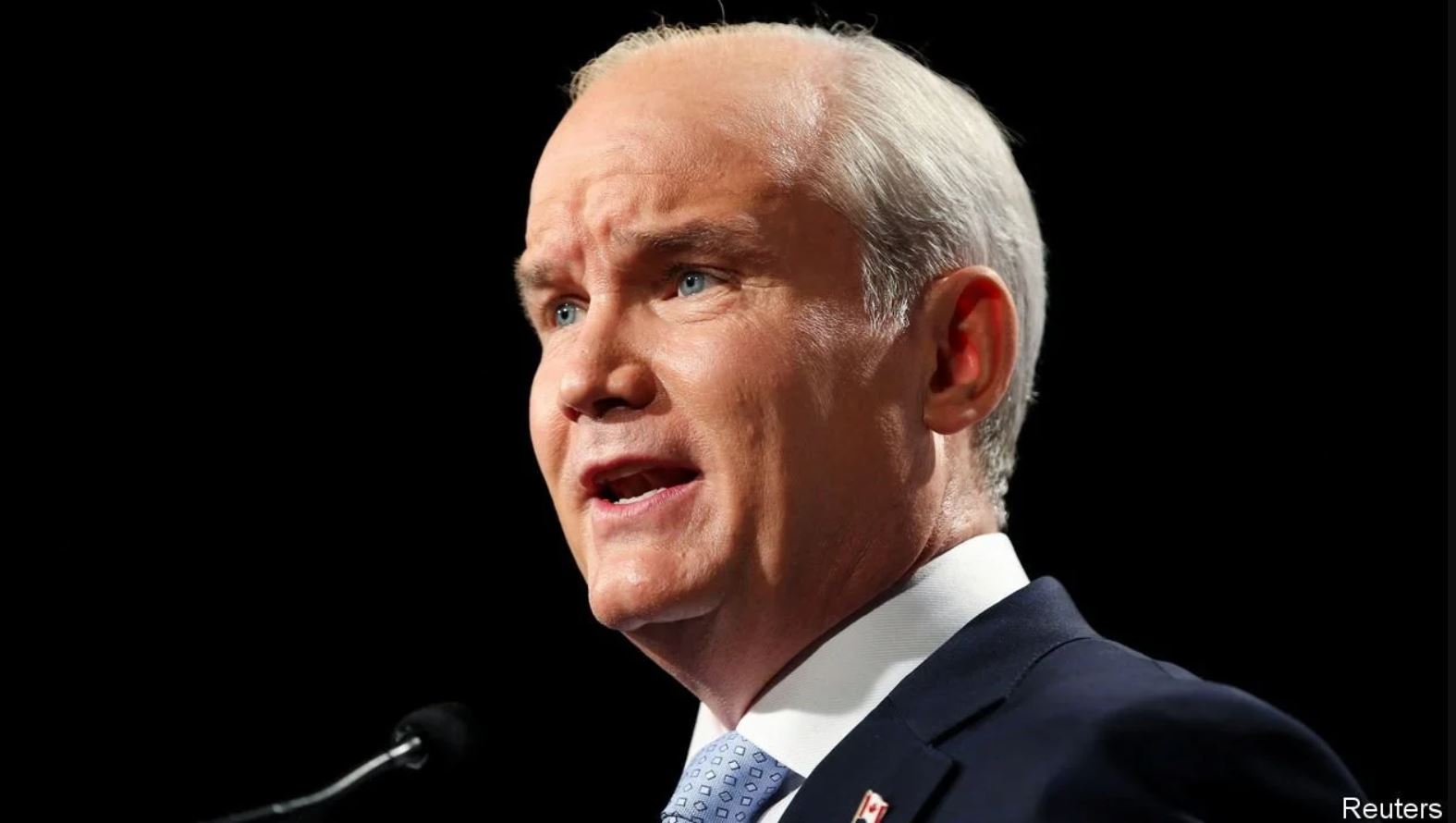 FIRED UP BY the film “Top Gun” when he was young, Erin O’Toole enrolled in Canada’s Royal Military College in hopes of becoming a fighter pilot. He did become airborne, but as a navigator on an “old, antiquated helicopter”. Rather than “Maverick”, the aviator portrayed by Tom Cruise, Mr O’Toole wound up as “Goose”, the radar-intercept officer, he joked to an interviewer. His modesty and military background, he now hopes, will help him unseat Justin Trudeau, Canada’s glamorous prime minister, in the parliamentary election to be held on September 20th. The country needs a “handyman”, not a “poster boy”, he has said. What would his victory mean for Canada?

After leaving the armed forces, Mr O’Toole went on to become a corporate lawyer, then MP for Durham, an area of Ontario that his father represented as a provincial legislator. He has been leader of Canada’s Conservative Party since August 2020. But it is his 12 years in the air force that he wants Canadians to remember when they vote. He appears in a form-fitting T-shirt, ready for action, on the cover of the Conservatives’ election manifesto, which touts him as “the man with the plan”.

Natural-gas prices are spiking around the world