Several top Wall Street banks have started offering to speed up trades in Russian bond in recent days, according to bank documents seen by reporters, providing investors another opportunity to dispose of assets extensively seen in the West as toxic.

The majority of European and U.S. banks had withdrawn from the market in June after the Treasury Department forbade U.S. investors from buying any Russian security as part of economic sanctions to punish Moscow for deploying its troops into Ukraine, according to two banking sources and an investor who holds Russian securities.

Following subsequent guidelines from the Treasury last month that enabled U.S. holders to diminish their positions, the biggest Wall Street firms have reluctantly returned to the market for the Russian government and corporate bonds, according to client notes, emails, and other communications from six banks along with interviews with the sources. 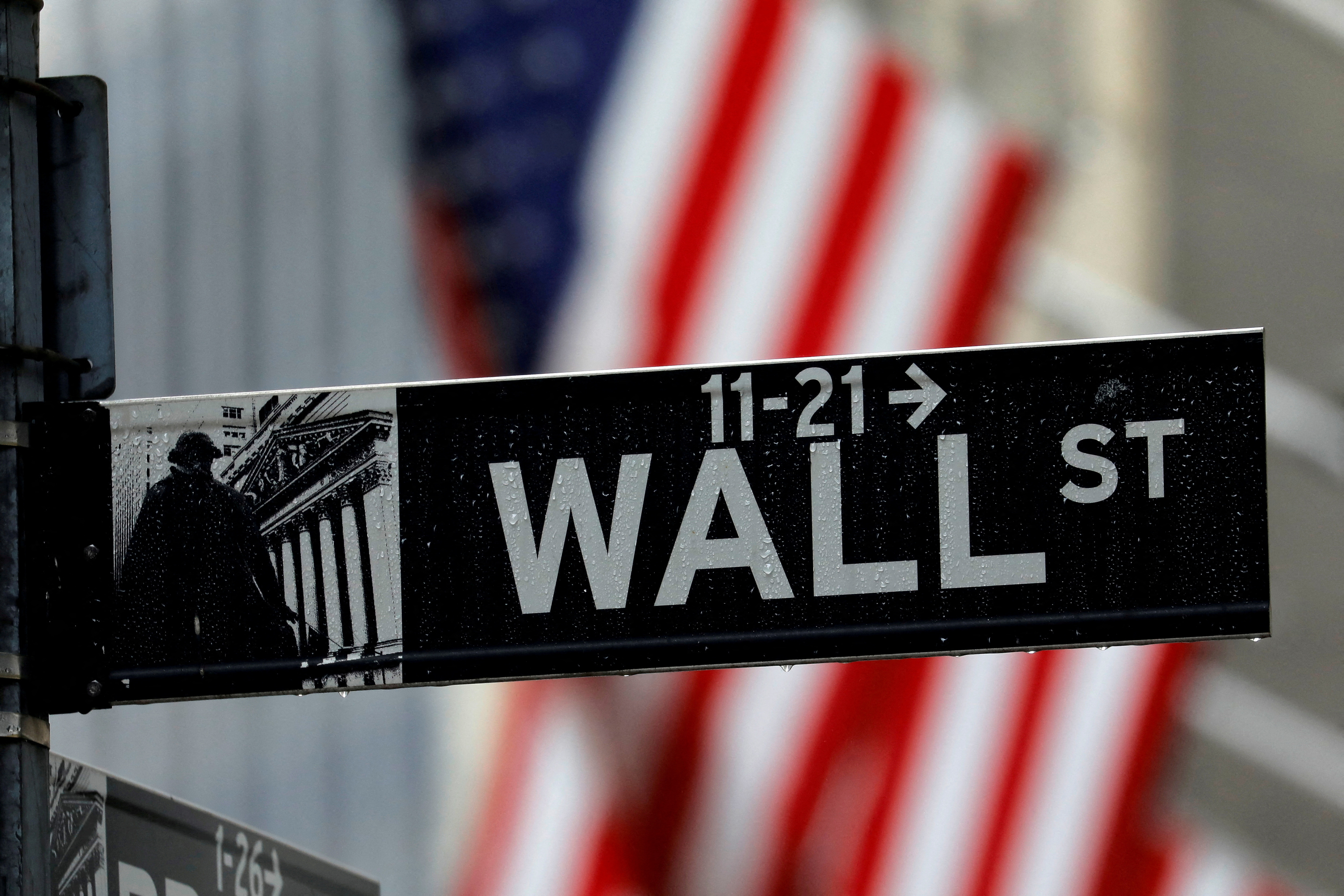 The return of the top Wall Street firms, the details of the trades they are providing to facilitate, and the precautions they are taking to evade defy sanctions are reported here for the first time.

A spokesperson of Jefferies said it was:

“Working within global sanctions guidelines to facilitate our clients’ needs to navigate this complicated situation.”

A source close to Deutsche Bank said the bank trades bonds for clients on a case-by-case and request-only basis to further manage down its Russia risk exposure or that of its non-U.S. clients, but won’t conduct any new business outside of these two groups.

Some $40 billion of Russian sovereign bonds were due before Russia started what it refers to as a “special military operation” in Ukraine in February. About half was held by foreign funds. Most investors were left in possession of Russian assets, as their value dropped, buyers retreated, and sanctions made trading difficult.

In May, two U.S. policymakers asked Goldman Sachs Group Inc (GS.N) and JPMorgan for information about trades in Russian debt, saying they may weaken sanctions. In June, the Treasury’s Office of Foreign Assets Control prohibited U.S. money managers from purchasing any Russian debt or stocks in secondary markets, causing banks to pull out.

Regulators have since taken measures to help reduce the pain of investors.

The Treasury offered further guidance on July 22 to help clear default insurance payments on Russian bonds. It also made clear that banks could speed up, clear and settle transactions of Russian securities if this assisted U.S. holders diminish their positions.

Individually, European regulators have also relaxed rules to enable investors to deal with Russian assets by allowing them to place them into so-called side pockets on a case-by-case basis.

The price of some Russian bonds has increased apace with the renewed trading activity since late last month. That could make the trades more alluring to investors and also assist companies that sold protection against Russian default.

For instance, U.S. bond manager PIMCO – which was responsible for a payout of about $1 billion after Russia defaulted on its dollar debt in June – could now save almost $300 million, one investor estimated. PIMCO refused to comment.

Gabriele Foa, portfolio manager of the Global Credit Opportunities Fund at Algebris, who monitors the market for Russian securities, stated:

“There’s some bid emerging for both local and external bonds for the first time in a while. Some banks and brokers are using this bid to facilitate divestment of Russian positions for investors that want to get out.”

Reporters could not determine who was purchasing the bonds.

Some banks are offering to trade Russian corporate and sovereign bonds, and some are offering to speed up trades in bonds denominated in both U.S. dollars and roubles, according to the investor who holds Russian securities and the documents. But they are also asking for more paperwork from clients and remain reluctant to assume the risk. 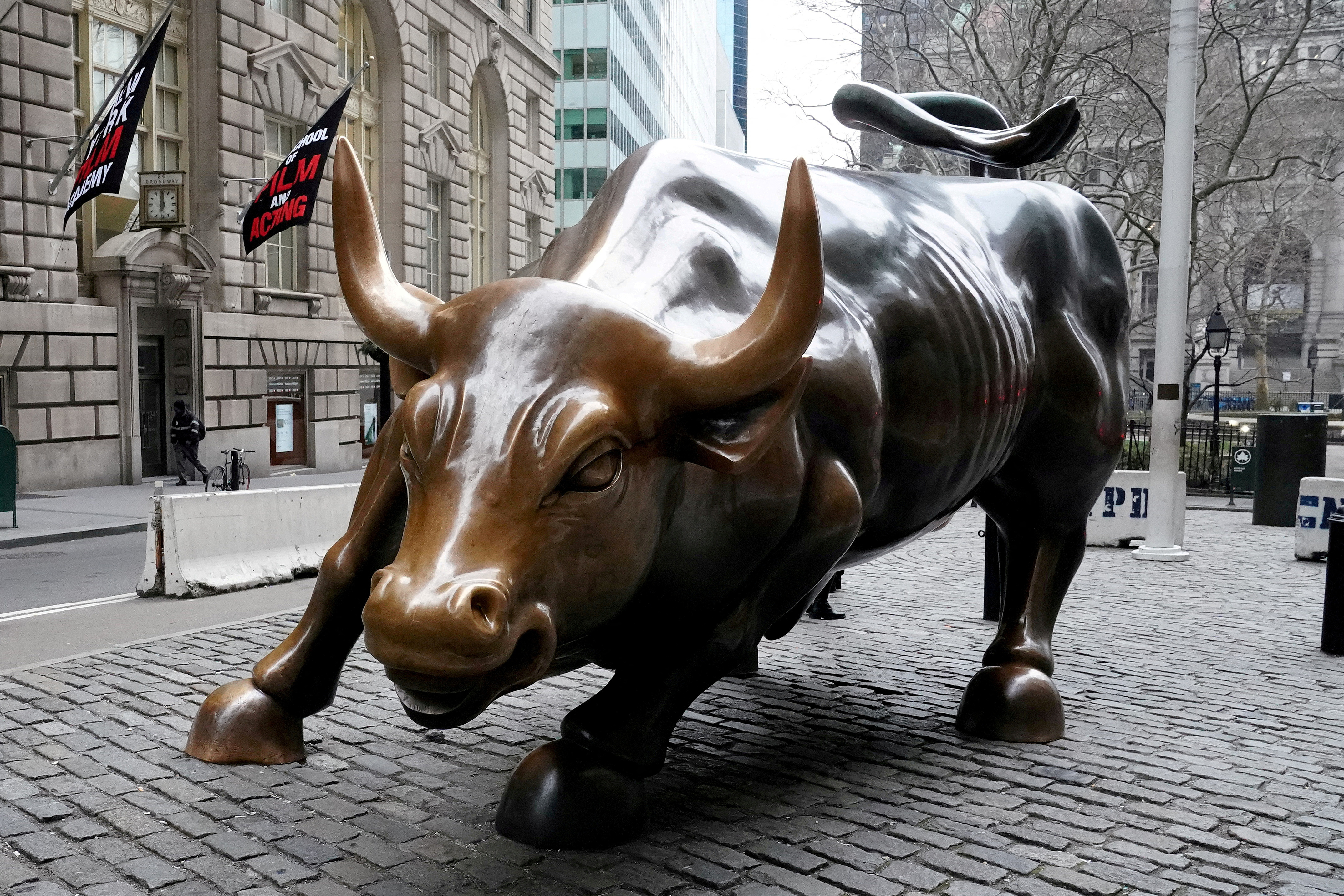 In a research update to clients on Wednesday, for instance, Bank of America announced in capital letters in red:

But it added that it would be serving as “riskless principal on client facilitation trades,” meaning a situation where a dealer purchases a bond and instantly resells it. It also cautioned there were “a lot of rules around the process” which remained conditional to “protocol and attestation.”

The approaches also vary among banks. In some cases, for instance, banks are offering clients to help dispose of their holdings along with other types of trades that would trim their exposure to Russian assets, while others are inhibiting trades to asset disposals only.

Sometimes they are requesting investors to sign documents ahead of trade execution that would authorize banks to close trades if settlement is not completed and risks leaving the banks with Russian paper on their books, according to the investor and one of the documents.

One bank cautioned clients that settlements would extend longer than normal.