HSBC has decided to sell its Russian unit to Expobank, striking a deal shortly before Moscow said it would move to prevent the sale of foreign banks’ Russian businesses in response to sanctions imposed on its own lenders. 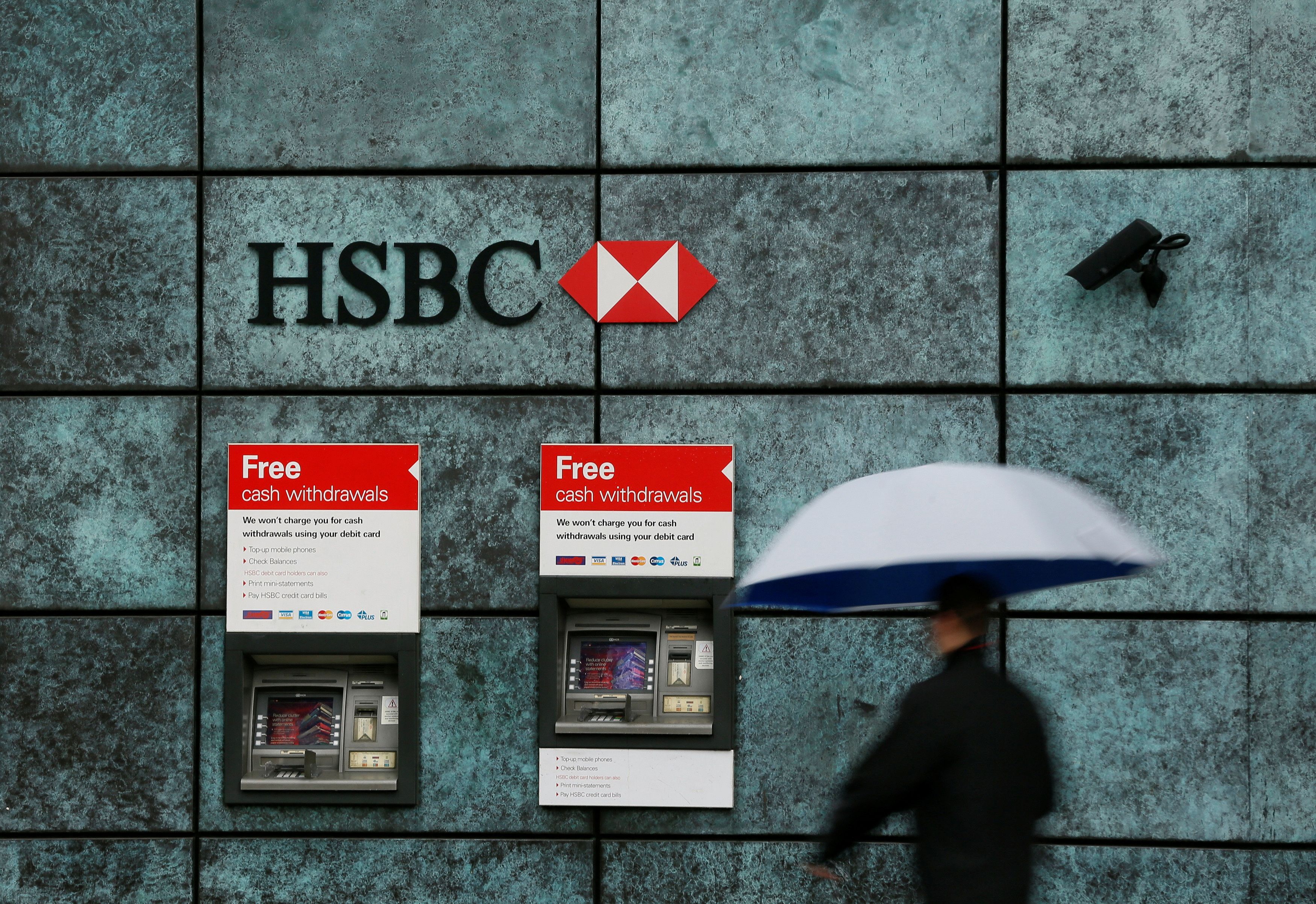 “Following a strategic review, HSBC has signed an agreement to sell 100% of its participating interests in HSBC Bank (RR) LLC to Expobank JSC,” a spokesperson for the bank told reporters by email on July 21.

Conclusion of the deal would mean HSBC’s formal departure from Russia but the lender said the transaction was still dependent on regulatory approvals in Russia. A Russia’s central bank spokesperson said the bank had not gotten an application for approval for the disposal of HSBC’s business.

“Therefore, the Bank of Russia is not currently studying the possibility of such a deal.”

Such approvals can be sought after a deal is reached, meaning there is often a gap between the declaration of a deal signing and the approval being requested and granted.

Expobank, a privately owned Russian lender, refused to comment on the deal.

Last week, Alexei Moiseev Deputy Finance Minister said Russia would prevent the sale of foreign banks’ Russian businesses while Russian banks abroad were also not able to run normally. It is unclear whether this policy could yet ruin HSBC’s plans.

Credit Suisse (CSGN.S) has been blocked from selling shares in its Russian unit by the Moscow court which also ordered the seizure of 10 million euros ($10.2 million) from the Swiss bank after it was unable to pay back a loan to a sanctioned bank.

The HSBC business in Russia is comprised of a corporate banking business that provided a variety of lending and investment banking services to multinational and domestic customers.

It hires about 200 people on the eve of Russia’s February 24 invasion of Ukraine, Ewen Stevenson HSBC’s Chief Financial Officer said at the time. Moscow calls its actions a “special military operation”.

The bank did not reveal its assets in the business but Stevenson said HSBC’s Russia revenue was roughly $15 million, out of group revenue of $50 billion.