French video game producer Ubisoft Entertainment SA (UBIP.PA) slashed its top-line growth guidance on July 21 as a result of the impact of two game delays, after reporting net bookings faintly over its forecast for the first quarter. 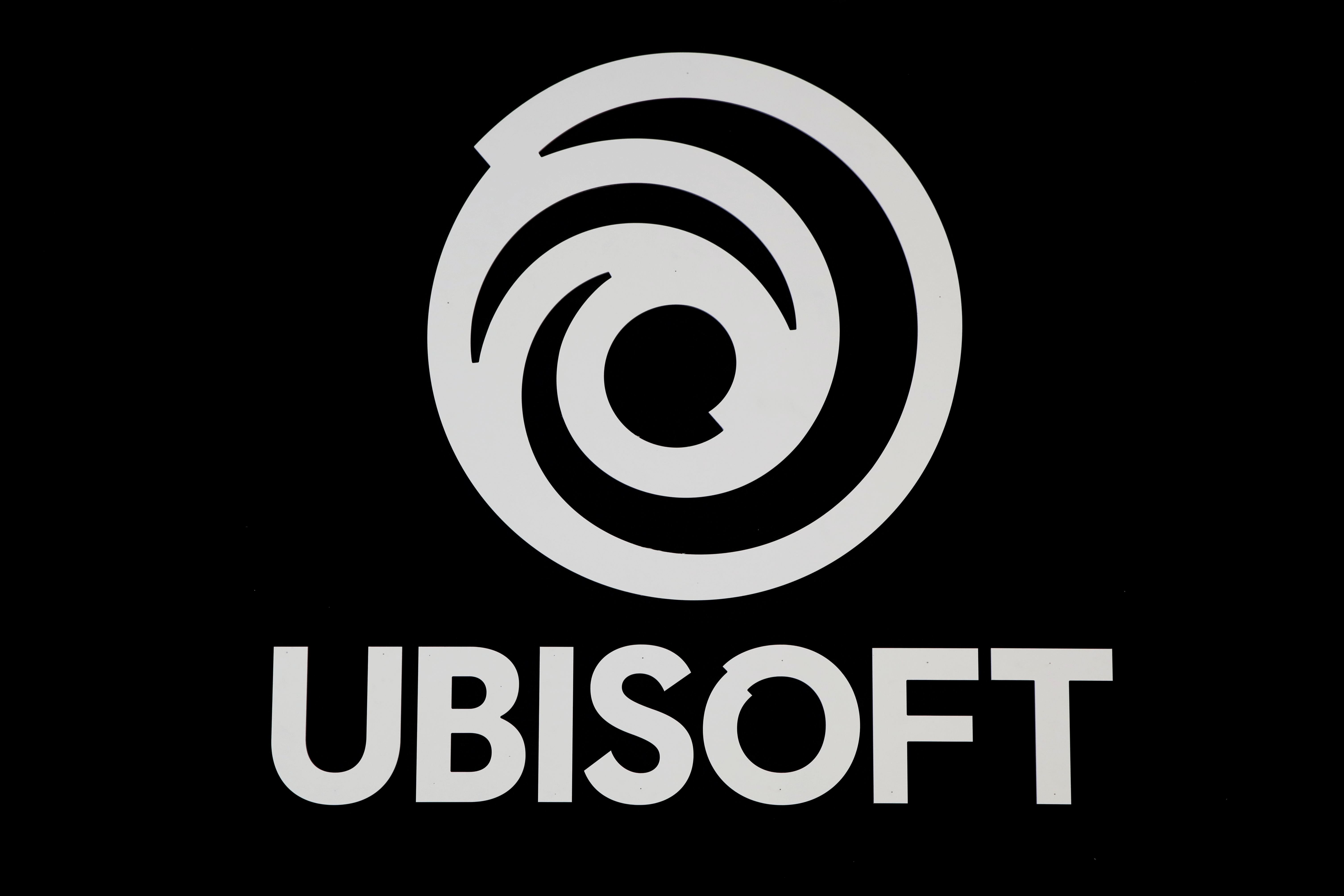 In recent months, Ubisoft has been experiencing delays and plummeting demand from the sales highs seen at the start of the pandemic. It also meets competition from free-to-play games and blockbuster titles.

Ubisoft, whose titles include “The Division” and “Prince of Persia”, said it continued to predict a strong top-line year-on-year growth, while cutting it to above 10%. The co-founder and Chief Executive Yves Guillemot said in a call with analysts:

“We revised our top-line growth guidance that was above 20%, now to be above 10%. That reflects the impact of game delays, mostly Avatar.”

The producer of the “Assassin’s Creed” blockbuster franchise delayed the releases of a smaller unannounced premium game to 2023-24 and “Avatar: Frontiers of Pandora”. Both titles were initially expected this year.

This group estimates net bookings for the second quarter to stand at about 270 million euros and still expects a non-IFRS operating profit of about 400 million euros in 2022-23.

“The negatives of lost revenue and profit is offset on the earnings level by the upfront on the mobile licensing deal … and cost-cutting.”

Ubisoft declared a “high-value” mobile licensing deal for one of its leading franchises and said it was aiming at cost optimization, as it announced in an analyst call the cancellation of games such as Ghost Recon Frontline and Splinter Cell VR.

The Paris-listed company reported a 10% slump in net bookings to 293.3 million euros ($324.63 million) for the three months ended in June, against its forecast of about 280 million euros.