Russia was on the verge of a historic debt default on May 25 after the U.S ruled against extending a key license that had enabled Moscow to keep paying bondholders despite the restrictions placed on it for invading Ukraine.

The license became invalid at 12:01 am ET (0401 GMT) on Wednesday, putting Russia on track for its first major default on sovereign international bonds in more than a century. 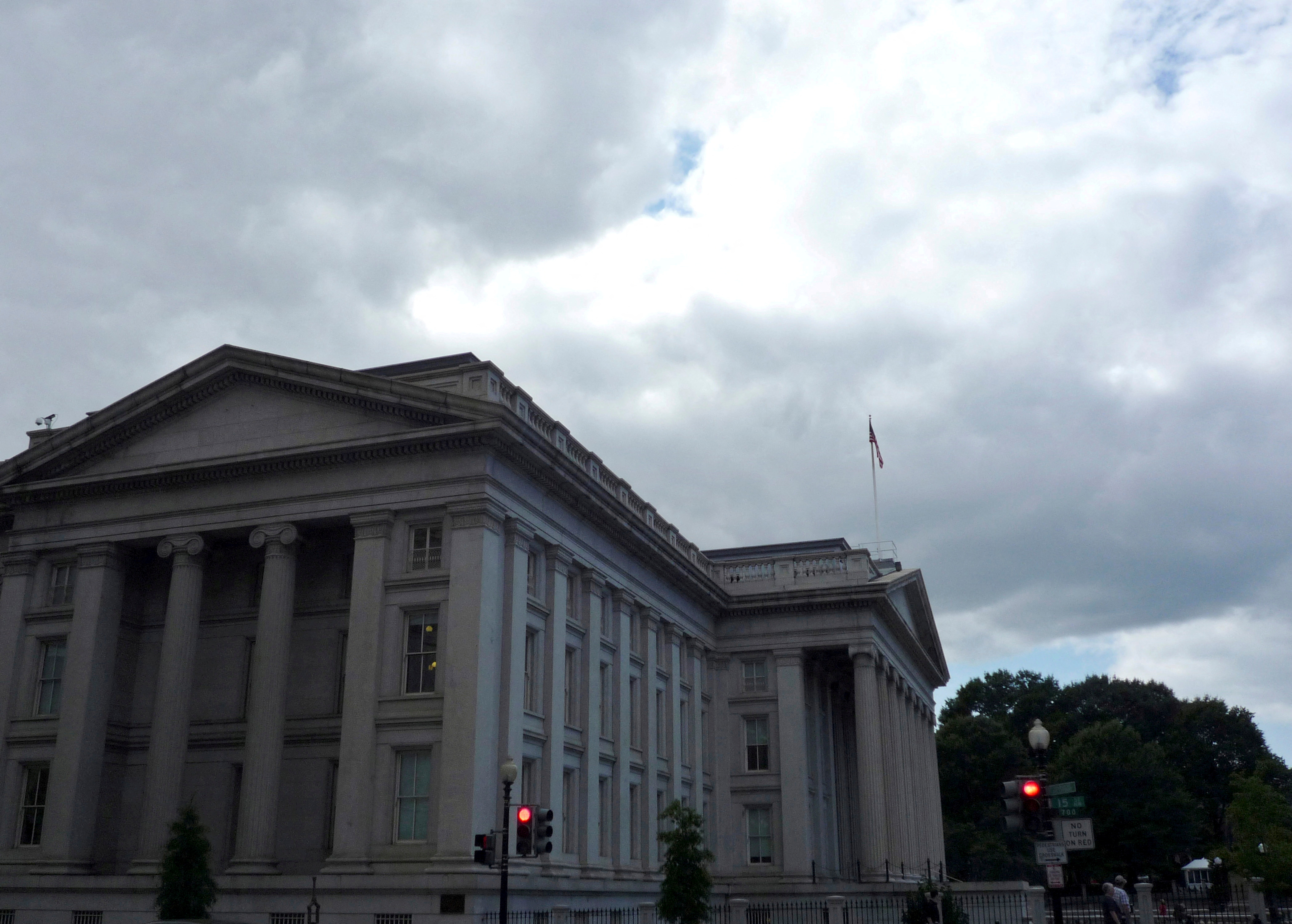 Here are some questions and responses on what may take place next:

A license issued by the U.S. Office of Foreign Assets Control (OFAC) on March 2 had authorized transactions between U.S. entities and Russia’s central bank, finance ministry, or national wealth fund regarding debt settlements.

That strategy enabled Russia to continue interest and maturity payments on its sovereign debt, despite wide-ranging restrictions on penalizing Russian entities. Since Feb. 22, it managed to arrange payments on seven dollar-denominated bonds.

However, the Treasury Department said late on Tuesday that it would not prolong the license. While its action directly impacts only U.S. bondholders, holders elsewhere will find it difficult to take Russian payments owing to the U.S. dominance of the global financial system.

SO HOW MUCH DEBT IS AFFECTED?

Russia has about $40 billion of international bonds unsettled, with just less than $2 billion in external debt servicing remaining until the end of the year.

The debt can be divided largely into three tiers: first, those issued after Moscow’s 2014 annexation of Crimea which are settled at Russia’s own national settlement depositary (NSD) and have alternative hard-currency payment provisions, and second, legacy bonds which are settled offshore in the usual manner.

The final category involves debt sold after 2018 which also settles at the NSD but includes provisions for payment in roubles.

WHEN WILL DEFAULT HAPPEN?

Interest payments worth $71.25 million and 26.5 million euros ($28 million) were due on two bonds on May 27. To meet the OFAC deadline, Russia started the settlement process last week.

Russia’s NSD – the payment agent on the two bonds – said it has obtained the funds and declared it will arrange the payments in foreign currency on May 27.

The description for both bonds states that:

“Payments in respect of the principal of and interest (including any additional amounts) on a Global Bond registered in the name of NSD will be payable to NSD in its capacity as the registered holder.”

Russia’s finance ministry and some analysts, see this as the payment having been made. Nevertheless, it is unclear whether the funds will reach the bondholders’ accounts. By many definitions, funds’ failure to turn up in creditors’ accounts does not account for a default.

On Wednesday, creditors said the cash due on the 27th is yet to appear in their bank accounts. However, Russia also carries a 30-day grace period after May 27 to fulfill the payment.

WHAT ARE THE NEXT PAYMENTS FOR RUSSIA?

If creditors do get the May 27 payments, Russia faces payments on two bonds on June 23, and another one on the next day.

The June 23 payments are – similar to the May 27 ones – owed on bonds that are settled at the NSD.

Nonetheless, the latter is $159 million due on a bond issued in 1998. Since this issue can only be settled offshore, analysts believe Russia will not be able to arrange this payment without the Treasury license.

This bond has a grace period of fifteen business days.

WILL CREDIT DEFAULT SWAPS BE TRIGGERED?

The question is whether a possible non-payment will prompt a payout on credit default swaps (CDS) which investors use to cover their exposure to specific risks, in this case, Russia defaulting on its sovereign debt.

A committee of top banks and asset managers is entrusted with deciding whether a “credit event” has happened. That, in turn, can prompt a payout.

JPMorgan believes that bonds that can be settled within Russia and collect payment at the NSD will not trigger a payout for CDS holders.

JPMorgan analysts said in a note to clients:

“Even if this payment is not subsequently transferred to the bondholders, this may be enough to avoid a CDS trigger.”

But in case Russia does not make the payment due by June 24, CDS could be triggered once the grace period lapses.

There are currently $2.54 billion of net notional CDS due in relation to Russia, including $1.68 billion on the country itself and the rest on the CDX.EM index, JPMorgan estimated.