Several U.S. railroads will start delaying crop shipments on September 15, a day ahead of a possible work stoppage, sources at two-grain cooperatives and an agricultural association said on September 13, threatening exports and feed deliveries for livestock. 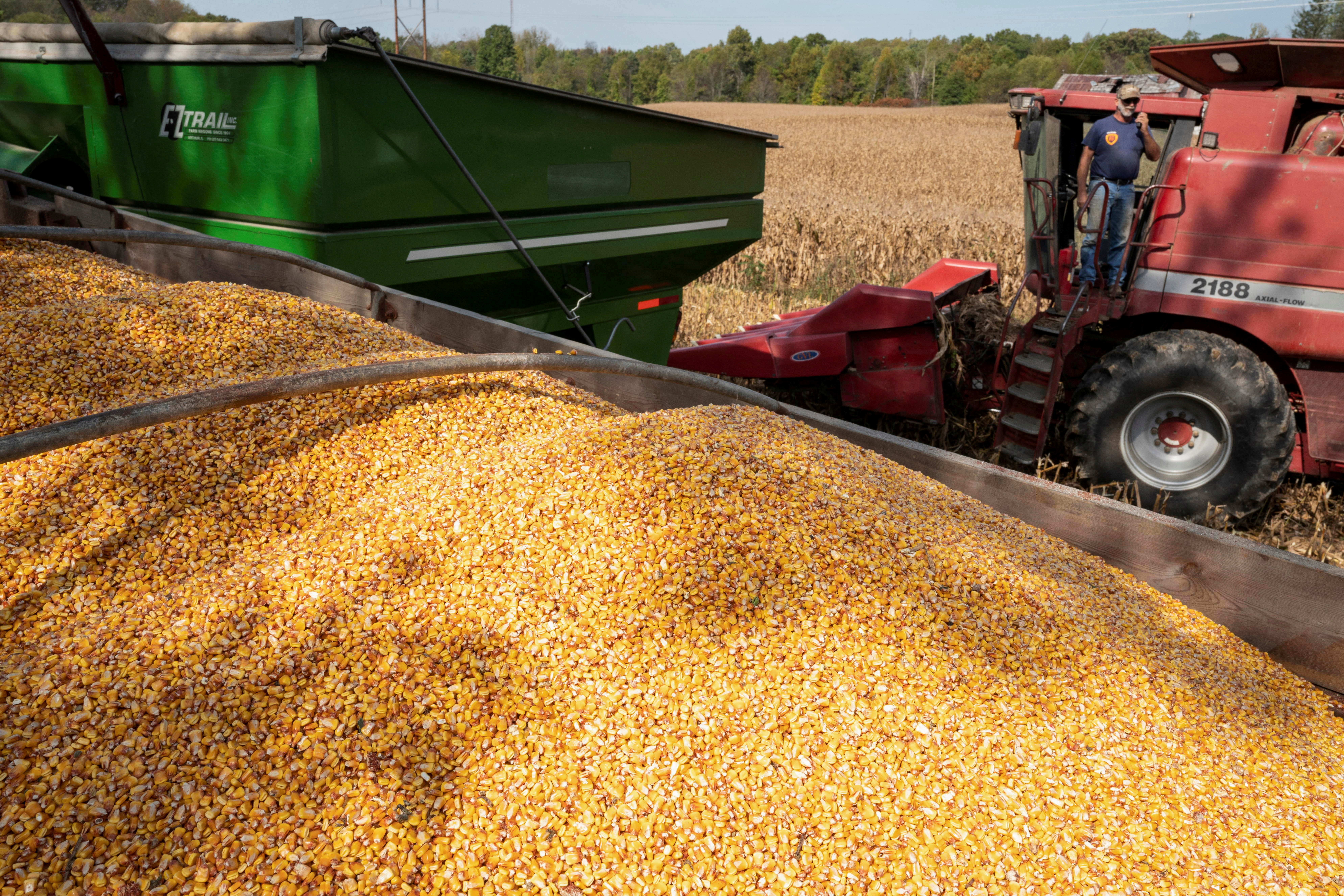 With farmers beginning to harvest autumn crops that are shipped to biofuels and meat producers, the shipping disruptions could add to already soaring inflation. Farmers also intend to apply fertilizer to fields after the harvest, and shipments of fertilizer are being halted.

Max Fisher, the chief economist at the National Grain and Feed Association, which represents many U.S. grain handlers, said rail customers stated at least one railway would not be taking grain shipments on Thursday morning.

The possible rail shutdown approaches just six weeks before most Midwest farmers would start putting fertilizer, said Josh Linville, fertilizer director at StoneX Group. Almost 40% of the U.S. fertilizer supply is on a rail car at some point prior to reaching a farm, he said.

Railroads have until a minute after midnight on Friday to strike tentative deals with holdout unions representing about 60,000 employees.

Concerns about service disruptions lifted prices for corn-based ethanol at various hubs and restricted sellers from the market, said Josh Pedrick, a managing editor for S&P Global Commodity Insights. The Association of American Railways (AAR), which represents railroad companies, did not instantly respond to a request for comment on grain transportation.

The work stoppage would be intensely felt in states like Minnesota, South Dakota, North Dakota, and Nebraska, from which grain is carried via rail to ports in the Pacific Northwest for export, said domestic freight manager Thomas Lahey at grain merchandiser Columbia Grain International.

Is There Enough Animal Feed?

“Any disruption of service could negatively impact the welfare of the birds, and ultimately impact production at a time when Americans are already dealing with record food inflation.”

In North Carolina, a poultry and pork producer, local grain growers do not grow enough corn to feed all the farm animals, said Bob Ford, executive director of the North Carolina Poultry Federation.

“We’d be in trouble if they went on strike for very long. We’d run out of corn.” 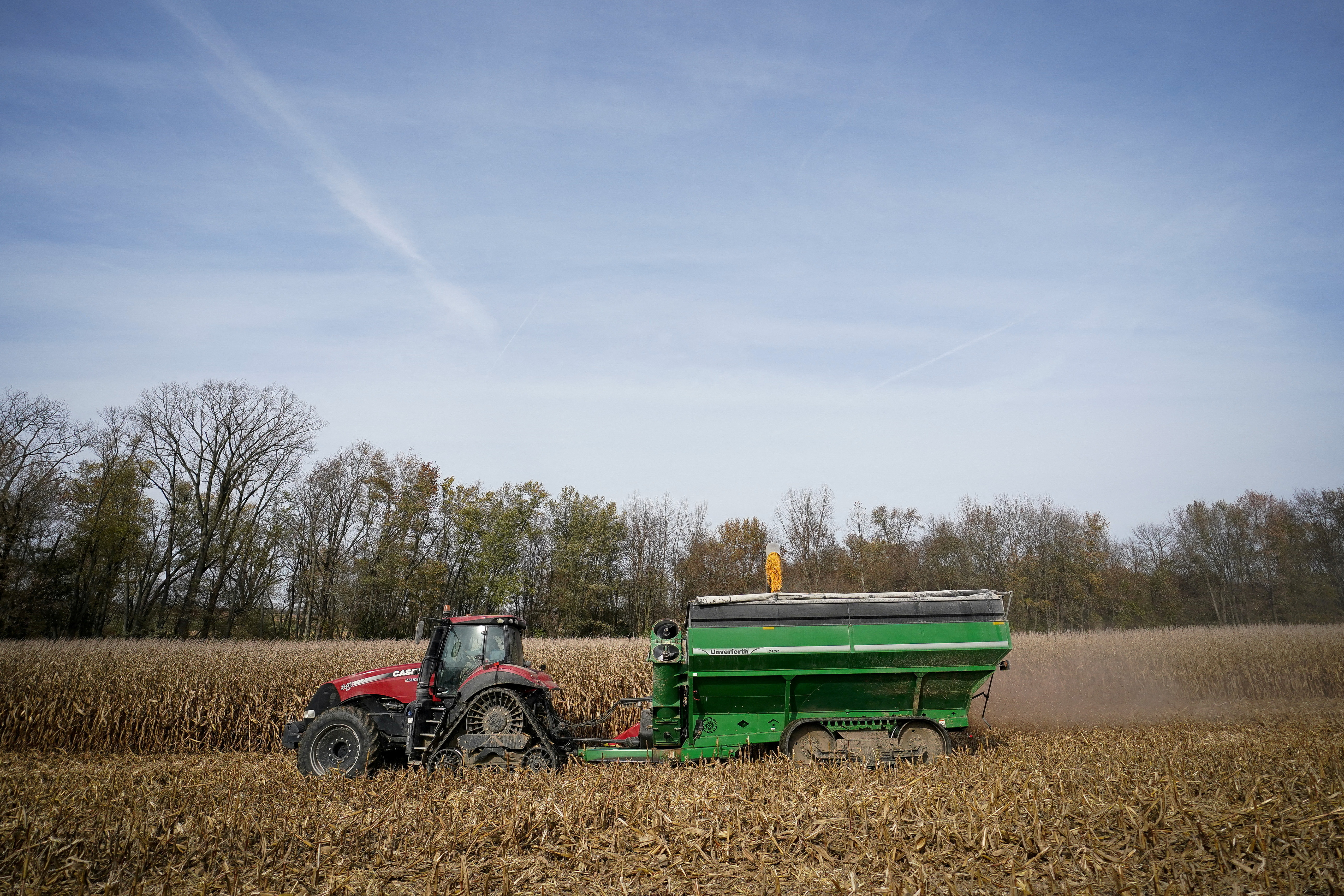 The start of corn harvesting in the southern United States, a major poultry region, “will relieve some of the pressure” on feed supplies, he said.

Several rail customers that feed livestock do not have adequate soymeal, said Fisher, of the National Grain and Feed Association. In a worst-case scenario, that could push some producers to slaughter animals.

“Any slowdown or stoppage of rail service – especially on the eve of harvest – would significantly impact farmers’ ability to meet customer demand – both domestically and internationally.”