Delta Air Lines Inc aims to start getting shipments of renewable fuel feedstocks at its Trainer, Pennsylvania, refinery as part of its strategy that may help in reducing its environmental liabilities by hundreds of millions of dollars, based on three sources that are familiar with this matter. 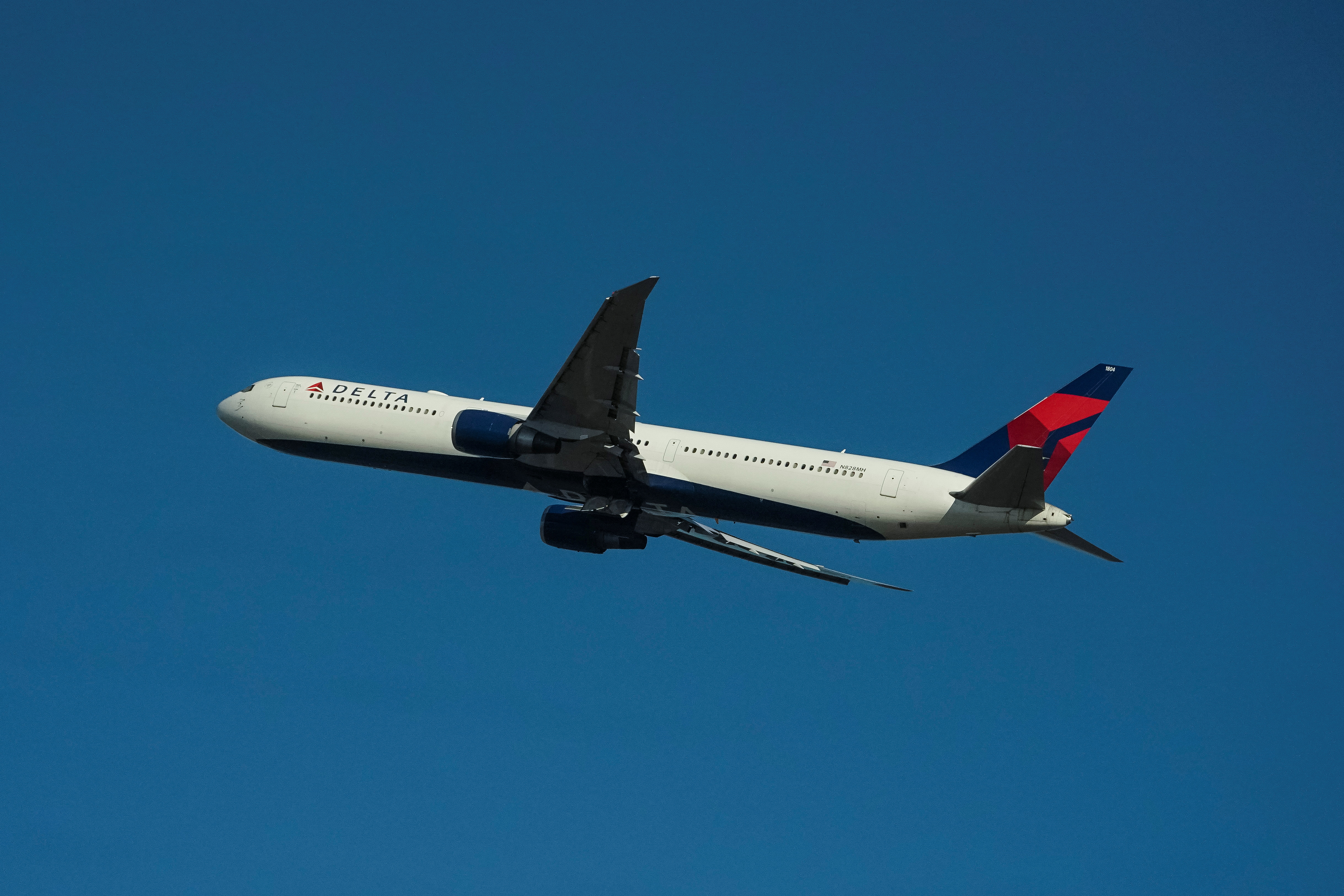 This move points to a shift in strategy for Delta subsidiary Monroe Energy, which in the past has been among the smaller refiners that have attempted to pressure the US Environmental Protection Agency and the White House to reform the biofuel laws.

The United States Renewable Fuel Standard needs refiners to blend a growing volume of biofuels into the nation’s fuel pool every year or purchase compliance credits from those who do. Delta acquired the Pennsylvania oil refinery 10 years ago aiming to save money on jet fuel costs, the first-ever acquisition of a refinery by an airline.

This refinery is expected to start importing agricultural products including soybean oil, which can be used in the manufacture of a biomass-based diesel that satisfies federal blending needs.

Delta did not comment but it referenced its most recent climate lobbying report that states that Monroe is evaluating the production of sustainable aviation fuel together with other renewable fuels after conducting extra economic and operational analysis.

Refiners without that capability have previously accumulated major positions in these credits, and have even tried to pressure the federal government to reduce their ability to avoid making payments they allege threaten the viability of their businesses.

Monroe Energy in the past has had to pay hundreds of millions of dollars annually acquiring compliance credits, stating that it had limited blending ability. The firm is now refurbishing two huge tanks within the complex of the 185,000 barrel-per-day Trainer refinery. One tank is already completed while the second is slated for completion in October 2022 based on two sources familiar with this matter.

One source stated that the tanks would be used to blend biofuels. Most merchant refiners acquire RINs credits daily to avoid amassing a huge liability and exposure to changing prices, but Monroe Energy has slowed or stopped purchases in recent years, based on the market sources, as the EPA delayed compliance deadlines because of COVID-19. 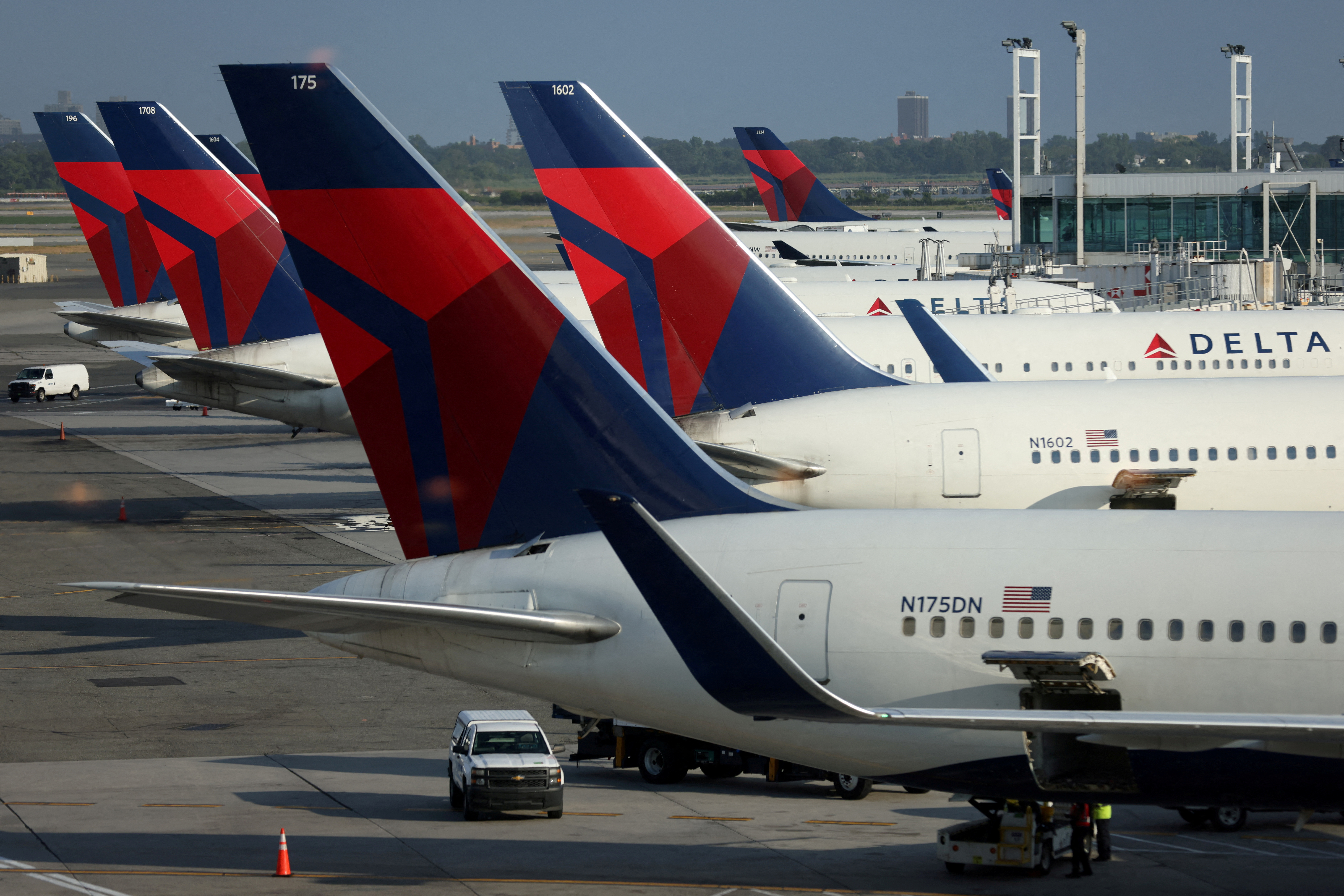 Monroe delayed buying RINs last year since it believed RINs prices would fall or the firm would get a waiver from paying its obligation. Nonetheless, these prices have remained largely the same, based on data compiled by Refinitiv data. The firm has until 2023 to purchase these credits.

The refining arm had a credit shortfall of $556 million in June 2022, based on its most recent quarterly earnings. Delta’s refining income has surged this year as global refining margins surged after Russia invaded Ukraine.