China’s economy exhibited shocking resilience last month, with higher-than-expected growth in factory output and retail sales propping up a shaky recovery, but a worsening property slowdown weighed on the outlook. 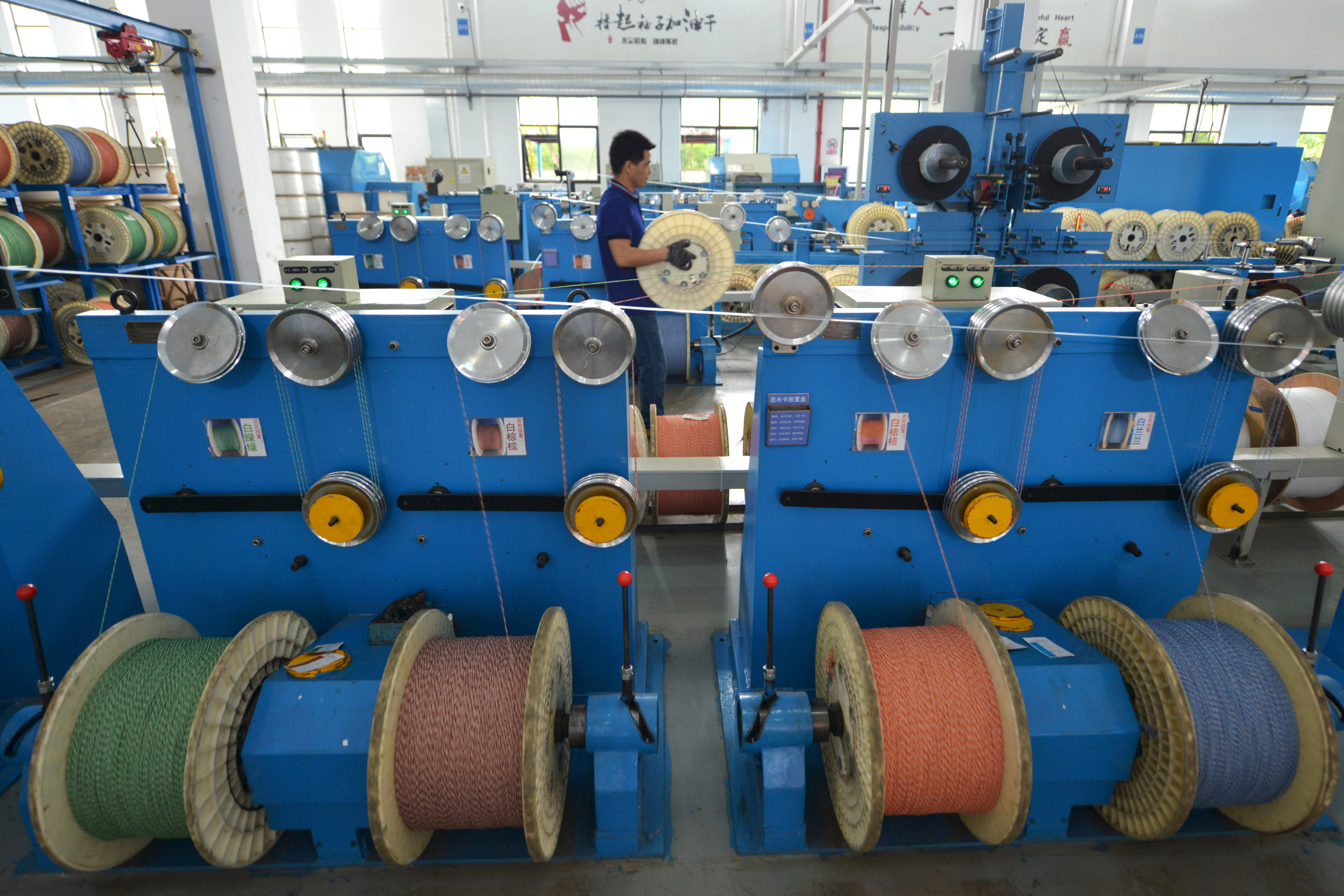 The better-than-anticipated figures show the world’s second-biggest economy is picking up some steam, after narrowly avoiding a contraction in the June quarter and increasing recovery prospects marginally for the remainder of the year.

Industrial output increased by 4.2% last month compared to a year ago, the highest pace since March, according to the National Bureau of Statistics (NBS). That exceeded a 3.8% rise expected by analysts in a Reuters poll and July’s 3.8% growth.

Retail sales grew 5.4% from a year earlier, the fastest in six months and surpassing forecasts for a 3.5% expansion and the 2.7% gain in July.

“This is due to a lower base for comparison – the Delta wave was weighing on economic activity in August 2021,” said Julian Evans-Pritchard, a China economist at Capital Economics.

Although the positive data clears some of the gloom weighing down on the slow recovery, which had been clouded by slow credit growth and weak trade data, Evans-Pritchard does not forecast the strength to extend into September.

“And while the current virus wave may have peaked, activity is set to remain weak over the coming months amid the deepening property downturn, softening exports, and recurring COVID-19 disruptions.” 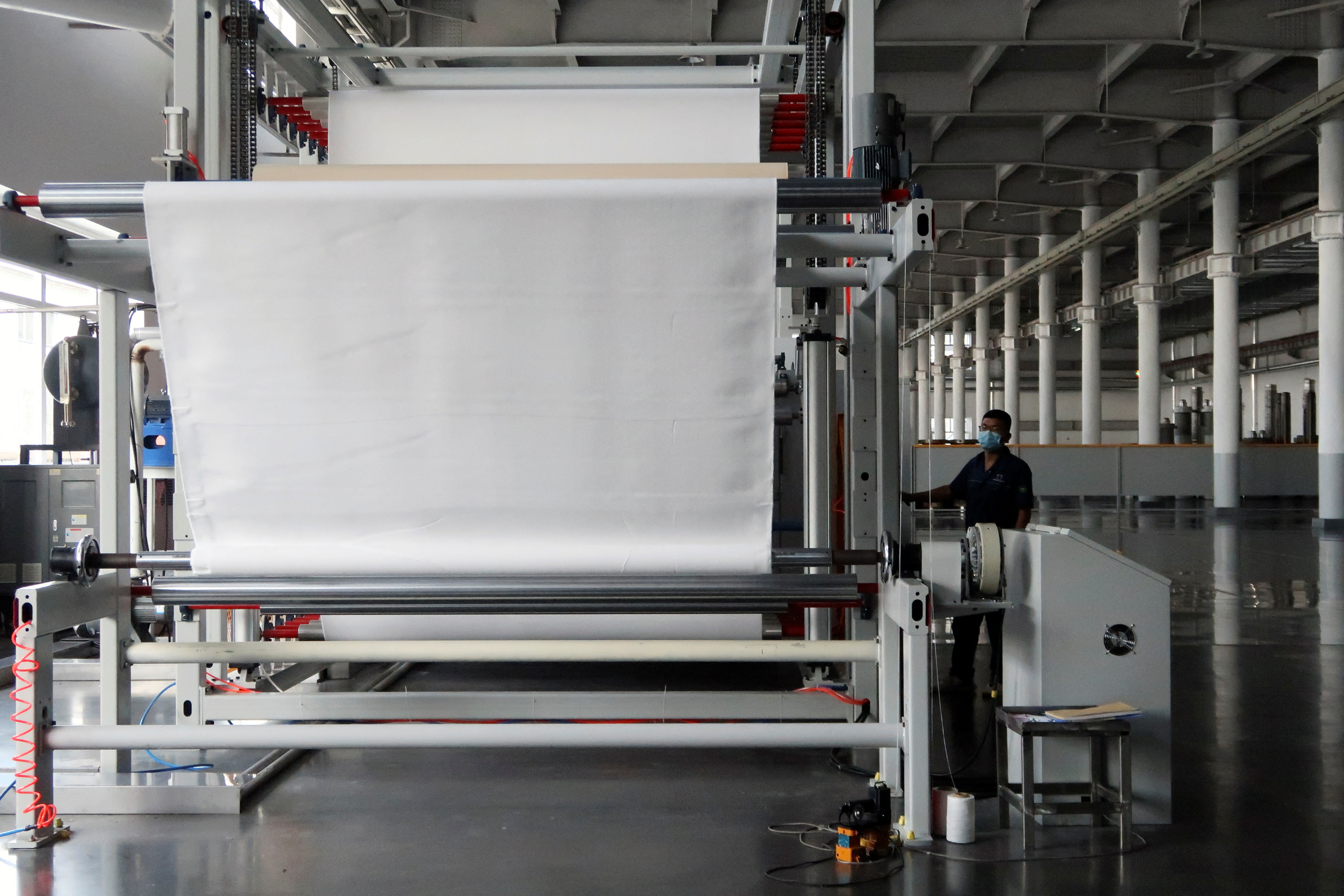 With few signs China will greatly ease zero-COVID soon, several analysts anticipate the economy to grow just 3% this year, which would be the slowest since 1976, ruling out the 2.2% growth during the initial COVID hit in 2020.

“Since the start of this year, the situation facing economic development has become more complex and severe than that in 2020,” NBS spokesperson Fu Linghui said, pointing to challenges around China’s COVID controls and the risk of a global slowdown. However, he said new policy support was having some effect.

In contrast to the bullish activity data, the property sector shrank further last month as home prices, sales, and investment amplified losses. Property investment in August slumped 13.8%, the highest pace since December last year, according to Reuters calculations based on official data.

New home prices declined 1.3% year-on-year last month, the fastest since August 2015, extending a 0.9% fall from the previous month. Once a major driver of economic growth, China’s property market has staggered from crisis to crisis since mid-2020 after regulators intervened to reduce developers’ excess leverage.

The property woes have weighed down on the world’s second-biggest economy, with policymakers now struggling to hinder a protracted slowdown.

Amid weak business and consumer confidence, companies are cautious about growing and hiring more staff. The nationwide survey-based unemployment rate reduced marginally to 5.3% in August from 5.4% the previous month. Youth unemployment remained high at 18.7%, after hitting a record 19.9% in July.

Policymakers have rolled out more than 50 economic support measures since late May and emphasized this quarter was a crucial time for policy action. Complicating the case for looser monetary support, however, are sharp falls in the yuan versus the dollar, which has distressed policymakers.

The yuan slumped past the psychologically significant 7 per dollar level for the first time in two years on Friday, pushed by a strong dollar and high market expectations for an even more hawkish U.S. interest rate increase next week.

Bruce Pang, a chief economist at Jones Lang Lasalle, doesn’t anticipate China’s central bank to lower interest rates in the near term. Easing could instead come through liquidity measures and green investment and support for manufacturing.

“Other policy options, including a reserve requirement ratio cut, remain on the table.”

Others forecast a slash in the benchmark loan prime rate, after China’s top banks cut deposit rates, which could reduce pressure on margins. 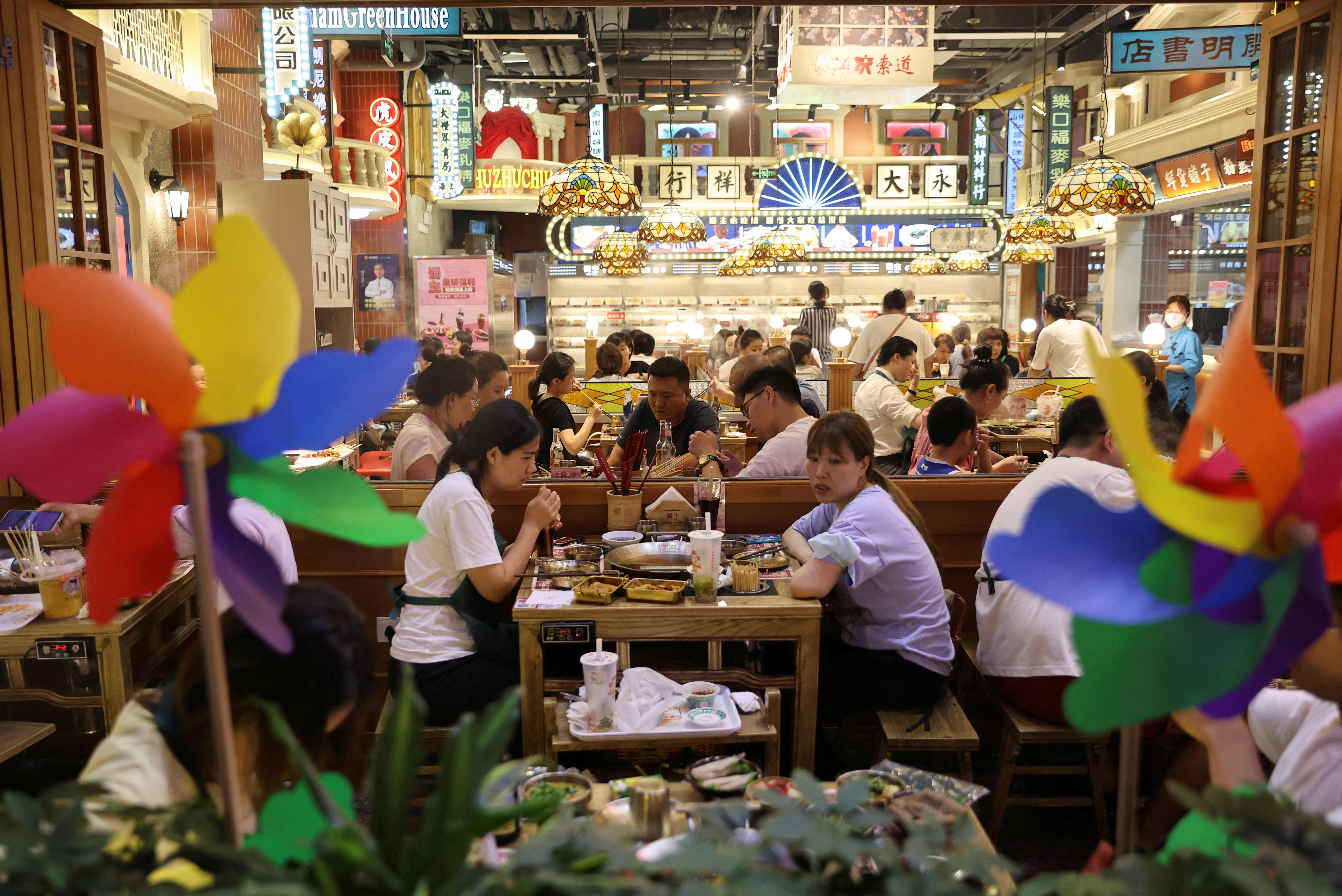 Analysts forecast more disruptions from tighter COVID curbs in September before the ruling Communist Party’s Congress that commences Oct. 16, where President Xi Jinping is ready to break with precedent and acquire a third leadership term.

A new economic leadership team, which would probably step up next year, will assume a range of challenges, including questions on how to relax what many see as an unendurable zero-COVID policy, tensions with Washington, and the property crisis.