Norwegian Cruise Line (NCLH.N) must settle $110 million in damages for use of a port that Cuba’s government confiscated in 1960, a U.S. judge ordered on Friday, a milestone for Cuban-Americans pursuing claims for Cold-War era asset seizures. 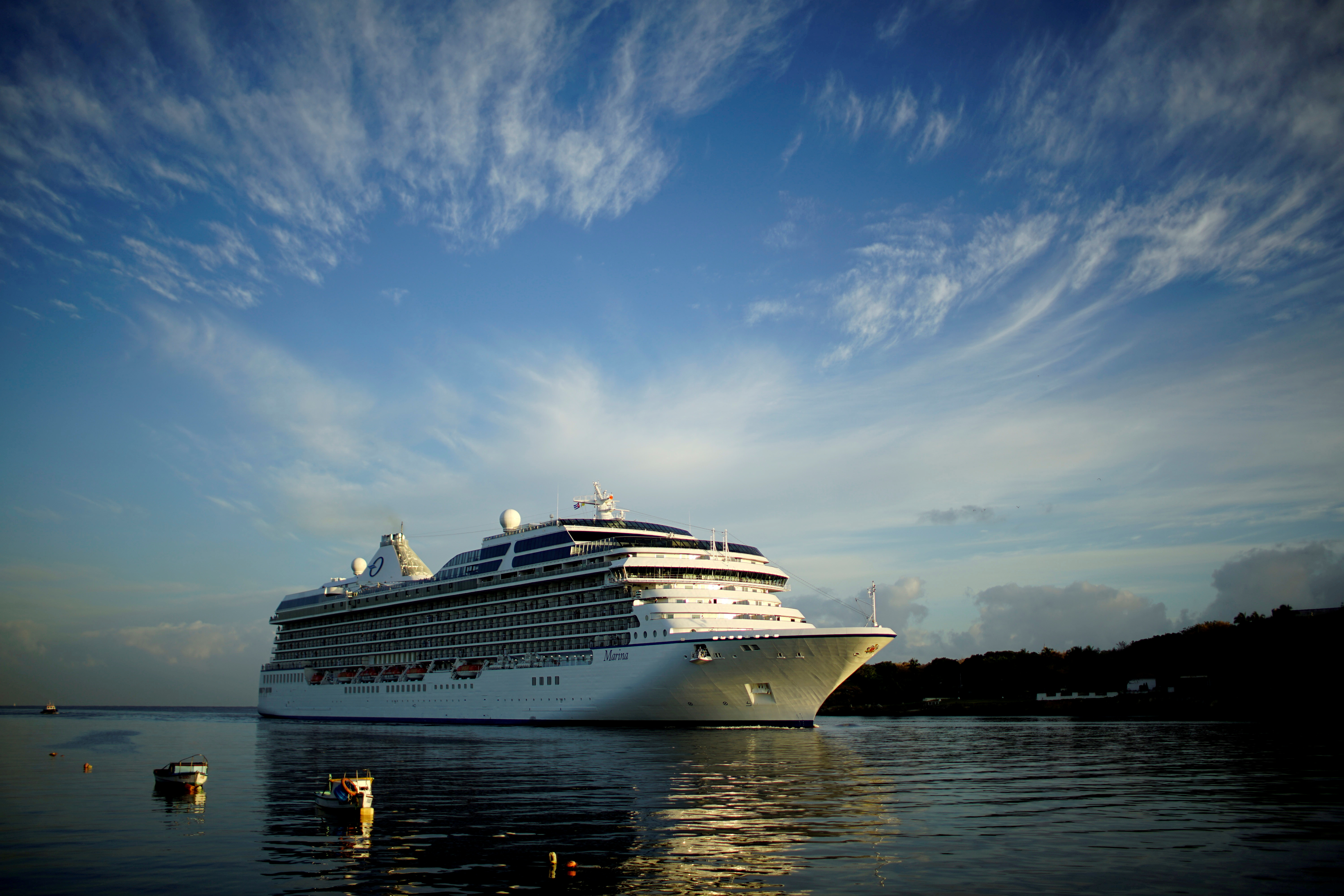 The decision by U.S. District Judge Beth Bloom in Miami comes after her March ruling that the use of the Havana Cruise Port Terminal involved trafficking in confiscated property owned by the plaintiff, Delaware-registered Havana Docks Corp.

“Judgment is entered in favor of Plaintiff Havana Docks Corporation and against Norwegian Cruise Line Holdings, Ltd,” reads the decision.

Norwegian Cruise Line did not promptly reply to a request for comment. Cuban President Miguel Diaz-Canel has strongly criticized the Helms-Burton Act, calling it an extra-territorial violation of international law.

Havana Docks had also sued cruise lines Royal Caribbean (RCL.N), Carnival (CCL.N), and MSC under the Helms-Burton Act, which enables U.S. nationals to sue over the use of property confiscated in Cuba after 1959.

The ruling could spark more lawsuits by Cuban exiles seeking compensation, which according to one estimate are worth $2 billion, over asset seizures under late Cuban leader Fidel Castro. It may also act as a reminder to multinational firms of the difficulties that can come with carrying out business in Cuba.

U.S. cruise ships started traveling to Cuba in 2016 for the first time in decades following a detente negotiated by former President Barack Obama that eased some provisions of a U.S. ban imposed since the Cold War.

However, the Trump administration in 2019 ordered a stop to all such cruises amid efforts to pressure Cuba over its support for Venezuelan President Nicolas Maduro, an ideological enemy of Washington.

The Trump administration also authorized U.S. citizens to sue third parties for using property confiscated by Cuban authorities, a provision of the Helms-Burton Act that had been renounced by every previous president since the law’s 1996 passage.

Havana Docks says Cuba, which has been subject to a decades-old U.S. trade ban, never compensated it for the seizure of the property.

It took legal action against the four cruise lines in 2019 in the U.S. District Court for the Southern District of Florida. Bloom in March maintained that the companies were responsible for damages under the Helms-Burton Act, also called the Libertad Act.

According to the U.S.-Cuba Trade and Economic Council, a non-profit that gives information on relations between the two countries, the 5,913 certified claims for property seized in Cuba amount to almost $2 billion in liability.

Forty-four lawsuits have been brought under Title III of the Helms-Burton Act, the organization says.

It took extensive legal action against four cruise lines in 2019 in the U.S. District Court for the Southern District of Florida.

Lido Now Has The Highest TVL In DeFi