Tesla’s stock is down in premarket trading as the carmaker is allegedly planning to cut output at its Shanghai plant amid weaker demand.

Bloomberg reported that Tesla is aiming to slash output at its Shanghai plant by up to 20% this week, sending its shares dropping by over 4%. This move comes amid a slowdown in China’s car market and Tesla’s swollen inventory levels as China’s zero-Covid policy continues to weigh on demand. 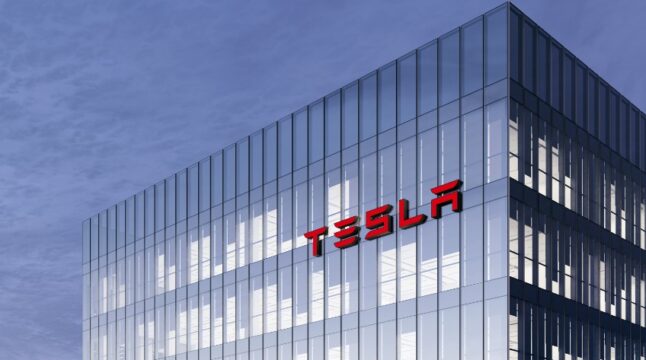 Tesla is planning to slash production at its Shanghai plant by nearly 20% amid weaker demand in the Chinese market, based on a Bloomberg report. Shares of Tesla dropped by more than 4% in premarket trading on December 5.

The output reduction, which may come into force later in the week, comes after the electric vehicle (EV) maker assessed its near-term performance in the United States market. A Bloomberg source stated that the carmaker might also increase output in the US when necessary.

It is the first time Tesla has deliberately decided to cut production at its Shanghai factory after it was forced to minimize the output due to lockdown measures in China several months earlier. In the past week, Tesla’s stock tumbled after widespread protests erupted across China’s major cities against the zero-Covid policy.

Tesla’s most recent decision to reduce production in Shanghai comes after recent price cuts and insurance subsidies, which show that the world’s largest carmaker is experiencing slower demand in its Shanghai gigafactory. Earlier in 2022, Elon Musk’s automaker upgraded the plant’s capacity to reach about 1 million cars per year.

The firm has cut prices for its Model Y and Model 3 cars by around 9% in China. Moreover, Tesla provided insurance incentives that have underpinned its sales of China-made cars by almost 40% in November compared to a month earlier and by 89.7% compared to the year-ago period.

Tesla Delivered Over 100,000 Vehicles In China In November

While Tesla is cutting production in Shanghai, the car manufacturer reported a record 100,291 deliveries in China in November as lead time for its Model Y and Model 3 vehicles dropped considerably. This report means that the firm’s demand cannot keep up with its supply.

Based on Tesla’s Website, any Model Y and Model 3 ordered in China needs to be delivered to buyers within a month. That compares to wait times of nearly 22 weeks earlier this year.

Tesla’s swollen inventory in Shanghai comes amid a weaker auto market in China, the biggest one globally. China’s strict zero-Covid policy has weighed on its car market and its general economy, although authorities have started taking easing some restrictions in the wake of recent protests.