Florida’s chief financial officer said on Thursday his department would withdraw $2 billion worth of its assets managed by BlackRock Inc (BLK.N), the largest such divestment by a state against the asset manager’s environmental, social and corporate governance (ESG) policies.

The move will barely diminish BlackRock’s $8 trillion in assets and evoked a strong reaction from the company, which said the action put politics above investor interests. 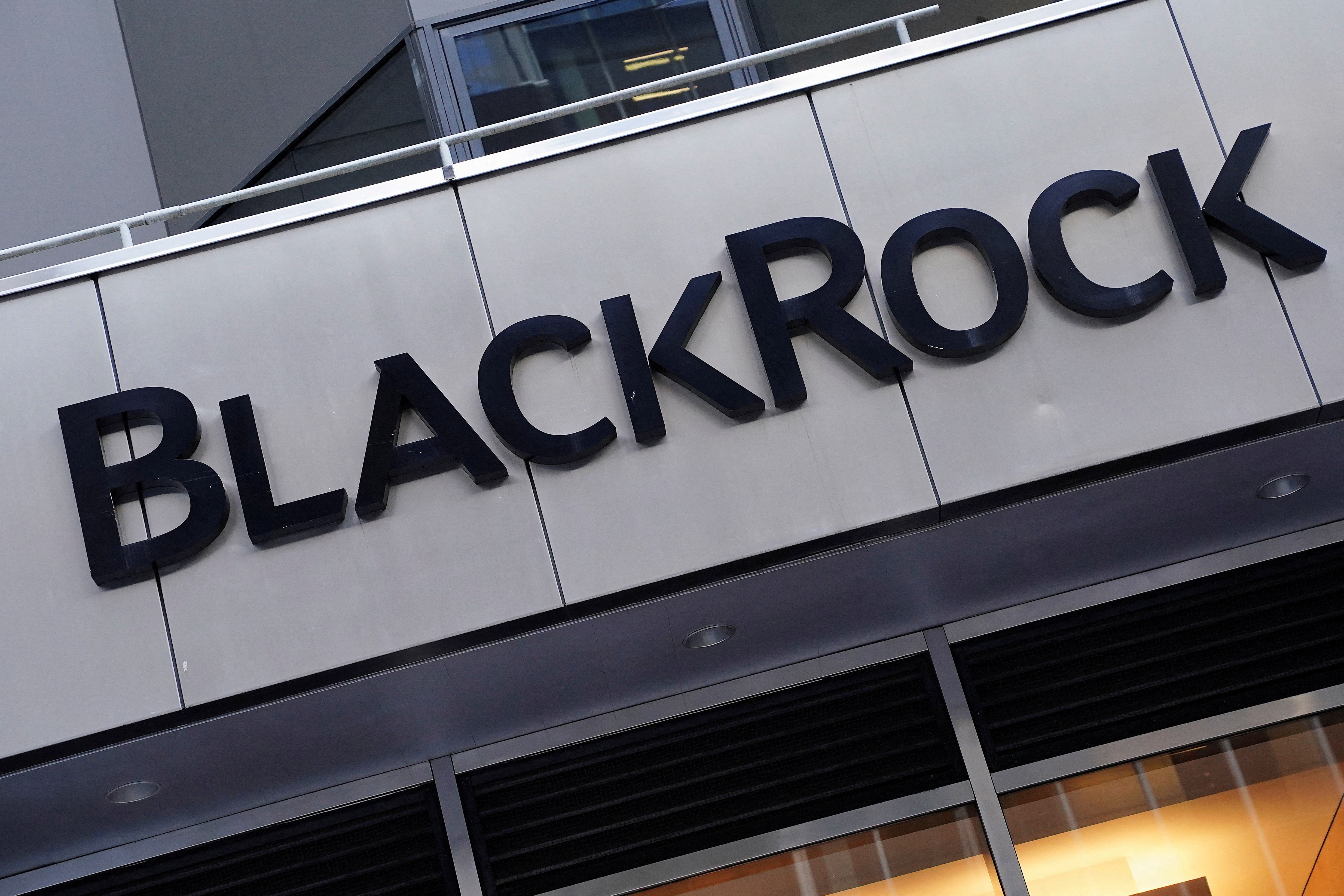 Nevertheless, it highlights how a backlash against ESG investing is building up steam among Republican leaders in Florida, and elsewhere, who rail against corporations for addressing matters like climate change or workforce diversity.

Republicans are scheduled to take control of the U.S. House of Representatives in January. This will authorize them to hold hearings on ESG and question company executives about their policies, and also pressure regulators to probe them.

In a statement, Florida CFO Jimmy Patronis said the state’s Treasury, which he manages, would remove BlackRock as manager of around $600 million of short-term investments and have its custodian freeze $1.43 billion of long-term securities now with BlackRock, with an eye on redistributing the money to other money managers by the beginning of next year.

Patronis accused BlackRock of concentrating on ESG instead of higher returns for investors.

“Florida’s Treasury Division is divesting from BlackRock because they have openly stated they’ve got other goals than producing returns,” Patronis said in the statement provided by his office.

Asked about the move, BlackRock said in a statement: “We are disturbed by the emerging trend of political initiatives like this that sacrifice access to high-quality investments and thereby jeopardize returns, which will ultimately hurt Florida’s citizens. Fiduciaries should always value performance over politics.”

Neither Patronis nor his office had aired any performance concerns, BlackRock said, adding it has invested over $65 billion in Florida-based firms, municipal bonds, and other securities.

While BlackRock has urged portfolio companies to take steps like revealing more data about their carbon emissions or adding more diverse board members, it has said its efforts attempt to boost company performance and opposed calls for steps like divesting from oil companies.

So far, only Republican-led states have made significant redistributions away from BlackRock, including $500 million withdrawn by Missouri’s treasurer and $794 million by Louisiana’s treasurer, both in October.