The DDP and DTCC released the results of their Security Settlement Pilot project on November 30. This project tested a simulated digital US dollar in transactions with some tokenized securities on a blockchain network under the physical world conditions. 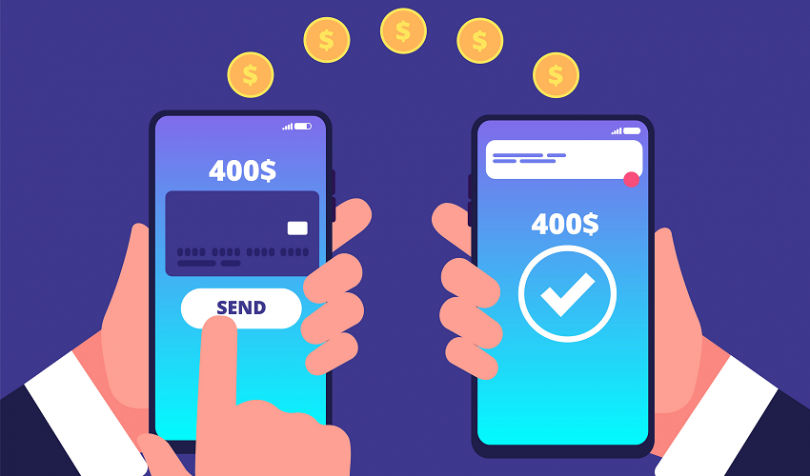 This project was designed “to better understand the implications of a U.S. Central Bank Digital Currency (CBDC) on post-trade settlement,” mainly on DvP (delivery versus payment) settlements, at times known as atomic settlements that guarantee securities transfers only happen concurrently or almost simultaneously with payment. No US CBDC has so far been developed or even authorized yet.

“These efforts, which are detailed in this white paper, simulate future settlement functionalities while ensuring optionality for clients as well as the same – or higher – levels of safety and security as DTCC’s existing settlement solutions.”

The pilot utilized a third-party ‘orchestrator’ between DTCC’s Digital Settlement Network prototype together with the Digital Dollar Network to execute instructions and get rid of any counterparty risk. This was the case because parties in a transaction might have different settlement banks that will not have whole visibility into both networks. The assets were loaded heavily on both networks during the transactions.

“An algorithmic encumbrance mechanism to enforce conditions on the release of assets, which leveraged smart contracts to control the asset rather than a third party.”

Transactions in the test network take up to 12 steps. The pilot system supported a variety of netting and settlement options that included T2, T1, and T0 intraday together with end-of-day.

US settlement practices differ considerably from the rest of the world. Results of the settlement trial were evaluated by the participating banks which included Citi, Virtu Financial, Bank of America, State Street, Wells Fargo, Northern Trust, and Nomura.

That was the first of five planned pilot projects. The Digital Dollar Project was developed in 2020 by the Digital Dollar Foundation and technology consulting company Accenture. It developed a technical sandbox in September. The DTCC handles the huge majority of securities transaction settlements in the US.