South Korea will offer “tailored” incentives to urge Tesla to build an electric vehicle gigafactory in the country and will mitigate any risks caused by militant unions, President Yoon Suk-yeol told Reuters.

“If Tesla, Space X, or other companies are considering more investment in Korea including constructing a gigafactory, the government will do our best to support the investment,” Yoon told Reuters during a broader interview in his office on Monday.

Yoon said South Korea offers extremely skilled workers and his government would make sure regulations agree with international standards so that foreign companies do not run into unexpected financial or regulatory hurdles.

“We are preparing a tailored approach to grant some advantages to these specified companies,” Yoon said through an interpreter, when asked about what benefit South Korea can give to Tesla over other locations being mentioned.

Tesla has said it would consider setting up another gigafactory. Canada, India, Indonesia, and Thailand have also been mentioned in media reports as potential locations, but analysts observed that those countries do not have the kind of automotive supply chain that South Korea does, although some are overflowing with natural resources like nickel.

Suk-yeol applauded his government’s tough response to labour union strikes in 2022 for starting the process of enacting a rule of law in industrial relations for both labour and management. Yoon’s government is taking measures to use an administrative order to compel unionized truckers to return to work after talks intended at calling off their strike ended on Monday without an agreement.

Nearly 9,600 truckers are taking part in the strike organized by the truckers’ union, demanding a permanent guarantee of a minimum freight rate to protect against overwork and surging and unpredictable fuel costs. 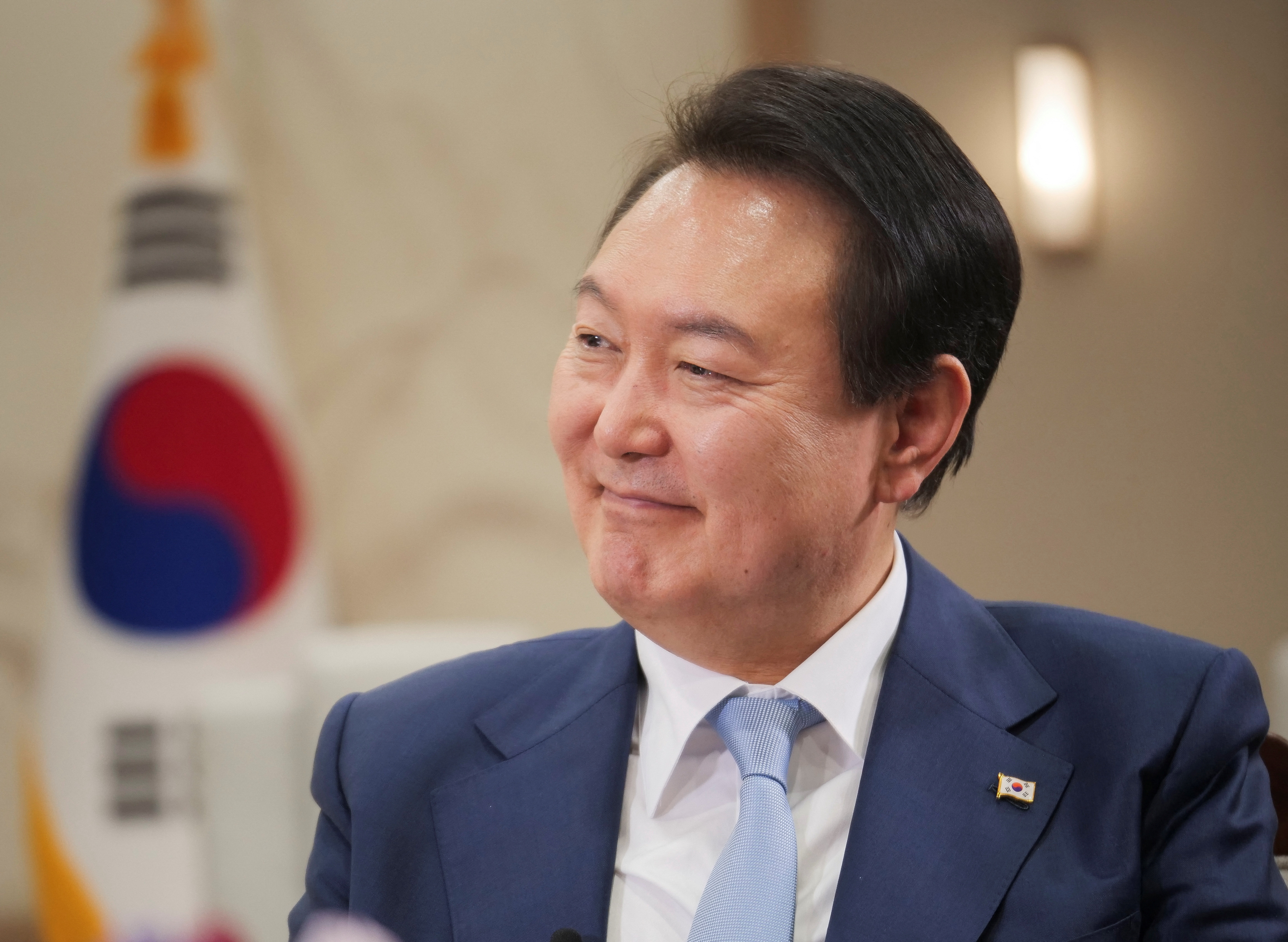 “The militant union culture is a serious problem in South Korean society,” Yoon said. He said he told Musk the goal of his labour policy is to enact the rule of law to get rid of the risks of unfair labour practices.

South Korea saw an average of 39 days of work stoppage annually because of labour disputes over the past decade, almost five times higher compared to the United States’ eight days and almost 200 times higher than Japan’s 0.2 days, based on the Korea Enterprises Federation.

President Suk-yeol blamed recurrent compromises made by prior governments with powerful labour unions for creating a vicious cycle of illegal strikes giving rise to more severe strikes and unlawful action by labour unions.