Elon Musk claimed Apple Inc (AAPL.O) is threatening to yank Twitter Inc from its app store without saying why in a string of tweets on Monday that also said the iPhone maker had suspended advertising on the social media platform. 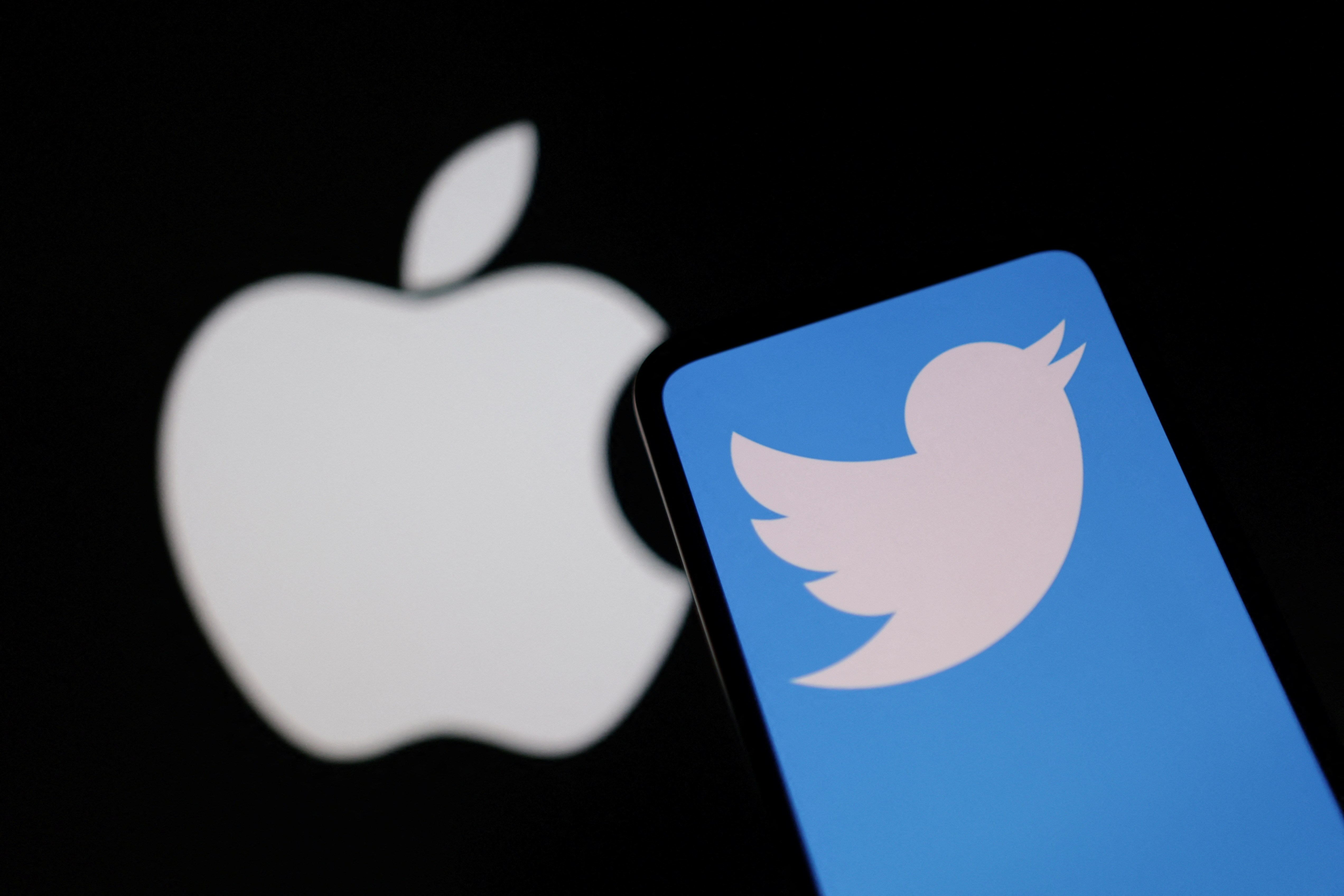 The billionaire CEO of Twitter and Tesla said Apple was harassing Twitter over content moderation demands. The action, unvalidated by Apple, would be usual as the company has routinely implemented its rules and previously blocked apps such as Gab and Parler.

Parler, which is well-liked among U.S. conservatives, was restored by Apple last year after the app reformed its content and moderation practices, the companies said at the time.

“Apple has mostly stopped advertising on Twitter. Do they hate free speech in America?,” Musk, who took Twitter private for $44 billion in October, said in a tweet.

Apple did not instantly reply to requests for comment.

“It wasn’t clear to me how far up the Apple food chain that idea went internally and without knowing that, it isn’t clear how seriously to take any of this,” said Randal Picker, a professor at the University of Chicago Law School.

The world’s most valuable company spent an approximated $131,600 on Twitter ads between Nov. 10 and Nov. 16, a drop from $220,800 between Oct. 16 and Oct. 22, the week before Musk finalized the Twitter deal, according to ad measurement firm Pathmatics.

In the first quarter of this year, Apple was the top advertiser on Twitter, spending $48 million and making up more than 4% of total revenue for the period, the Washington Post reported, referring to an internal Twitter document.

Among the list of grievances tweeted by Musk was the up to 30% fee Apple bills software developers for in-app purchases, with Musk posting a meme implying he was prepared to “go to war” with Apple instead of paying the commission.

The fee has attracted criticism and lawsuits from firms such as Epic Games, the developer of ‘Fortnite’, while drawing the scrutiny of regulators worldwide.

This commission could hurt Musk’s attempts to ramp up subscription revenue at Twitter, in part to compensate for the exodus of advertisers over content moderation concerns. 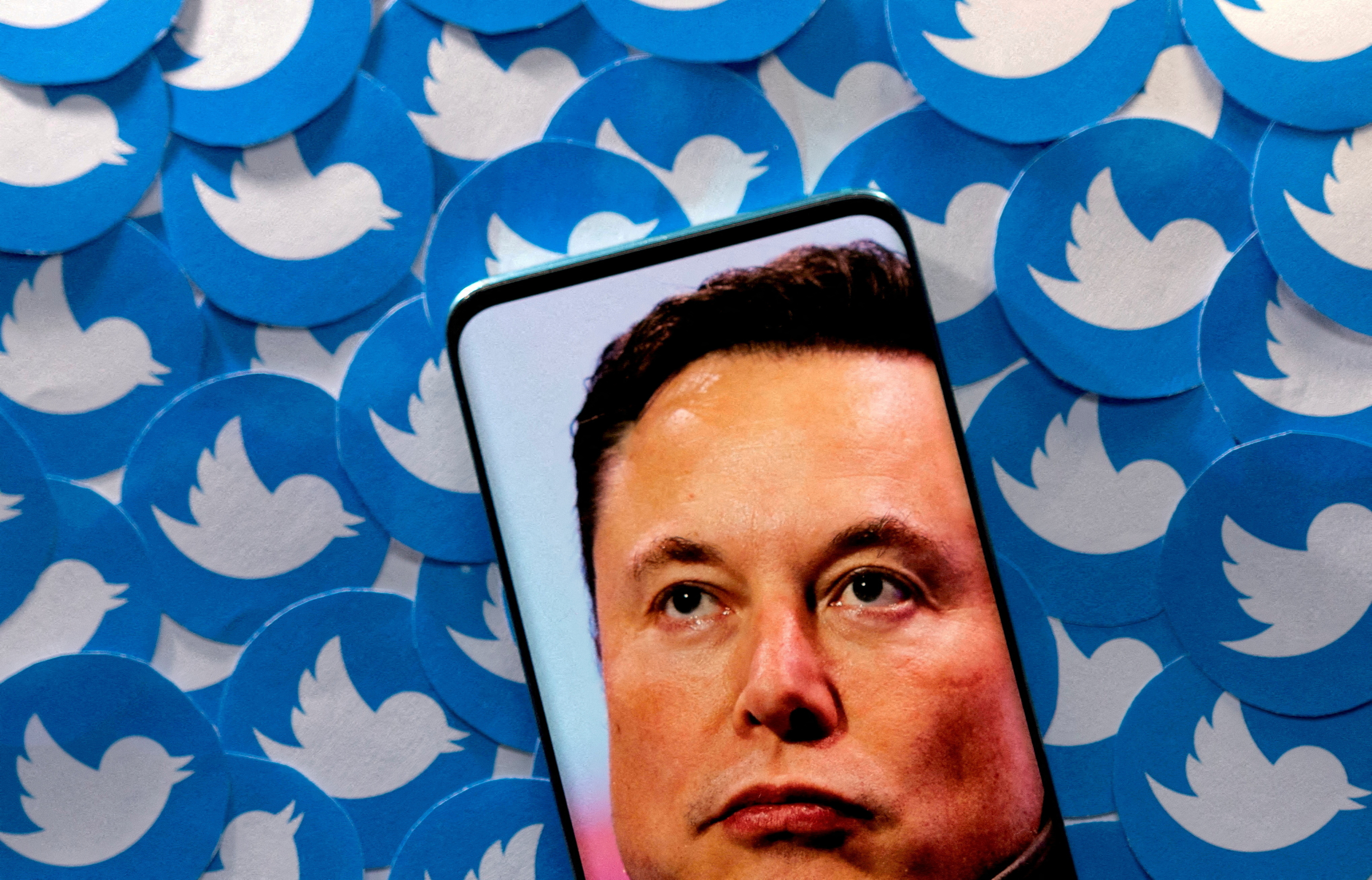 Companies from luxury automaker Audi of America to General Mills Inc (GIS.N) have suspended or paused advertising on Twitter since the takeover, and Musk said earlier in November that the company had seen a “massive” fall in revenue.

Ad sales make up about 90% of Twitter’s revenue.

The self-proclaimed free speech absolutist, whose company has in the past few days restored several Twitter accounts including that of former U.S. President Donald Trump, has accused activist groups of pressuring advertisers.

Ben Bajarin, the head of consumer technologies at research firm Creative Strategies, said that Musk may be looking too much into a regular process Apple undergoes in an app review.

“App review from Apple is not perfect by any means and a consistently frustrating process for developers but from what I hear it is a two-way conversation,” he said.