The fintech platform that connects retail investors with public firms that raise capital, PrimaryBid, has recently closed a $190 million Series C investment round. That round was led by SoftBank Vision Fund 2 and it also featured participation from other existing investors. 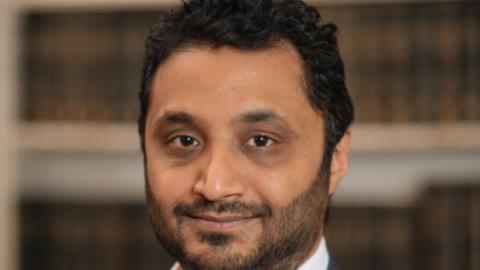 Notably, this investment comes after PrimaryBid’s $50m Series B funding round that happened in October 2020. On that occasion, the funding featured support from the London Stock Exchange, together with ABN AMRO Ventures, Outward VC, Pentech, Molten Ventures, Omers Ventures, Hambo Perks, and Fidelity International Strategic Ventures.

Since that Series B funding round, PrimaryBid has now become fully regulated in the European Union (EU). The company also launched alongside Euronext in France in June last year. At the time, more than 150 follow-on and IPO transactions have already been listed on the platform within the United Kingdom.

PrimaryBid also extended its geographical and product footprint by growing its API services into Europe, executing its inaugural transaction in France, and unveiling a new retail bond product.

Proceeds of the latest funding round are set to be used to expand PrimaryBid’s offering across continental Europe, mainly leaning on key strategic partnerships with Euronext and ABN Amro, and launch in new locations like the United States.

The CEO and co-founder of PrimaryBid, Anand Sambasivan, said:

“Our ambition is to democratize public market offerings through a combination of technology, data, and advocacy. Our platform deepens the relationships public companies have with their stakeholders and helps them make their equity and debt offerings more inclusive.”