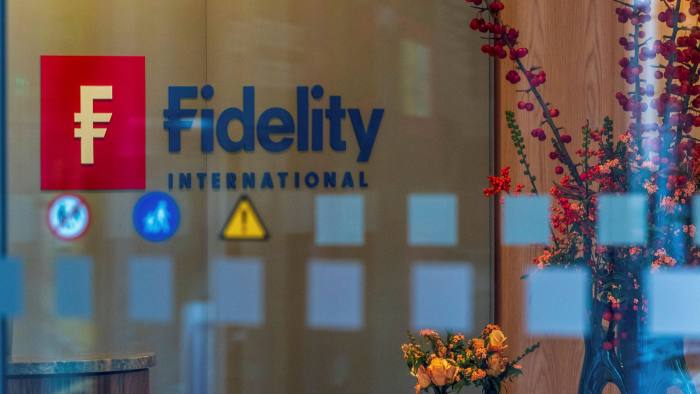 Both the institutional and professional investors can invest in thee German-domiciled product. Fidelity’s Physical Bitcoin ETP is now listed on Xetra in Frankfurt. Notably, the product will trade on the SIX stock exchange in Zurich, Switzerland.

Fidelity Digital Assets is an offshoot of US-domiciled Fidelity Investments. The European managing director of Fidelity opines that blockchain technology can disrupt the financial world with “profound implications for investors.” Fidelity Investments provides a physical bitcoin ETF, domiciled in Canada, that has $30 million in assets.

Interest Is Growing In Europe According To Fidelity International


A Fidelity Digital Assets survey showed that the institutional interest in digital assets was significantly high. The survey indicated that 70% of institutional investors expected to invest in crypto ‘in the near future.’

More than 90% of the respondents interested in cryptos expect to include this asset class in the investment portfolio in five years. Christian Staub, a senior executive at Fidelity International, said:

“Providing institutional and professional investors access to this innovative asset class at a competitive price point is our priority.”

The head of ETFs at Fidelity Digital Assets, Nick King, is quoted as saying that the ETP launch “is the first step in our digital assets product capability.” Fidelity International’s offering is currently the cheapest offering available for European investors.

No Spot ETF In The United States Yet

Fidelity’s ETP product pops up just a few months after Invesco’s Bitcoin ETP launch. In September 2021, FINMA, the Swiss financial regulator, approved two licenses to the firm SIX Digital Exchange. This enables it to operate as a stock exchange and depository for blockchain-based securities.

A bourse is a marketplace for trading securities, derivatives, and commodities. A spot bitcoin ETF is yet to get approved by the United States regulators, with many firms having their proposed products rejected, though bitcoin futures products have been approved.