Microsoft (MSFT.O) is expected to receive an EU antitrust warning about its $69 billion bid for “Call of Duty” maker Activision Blizzard (ATVI.O), people with knowledge of the matter said, that could present another challenge to closing the deal. 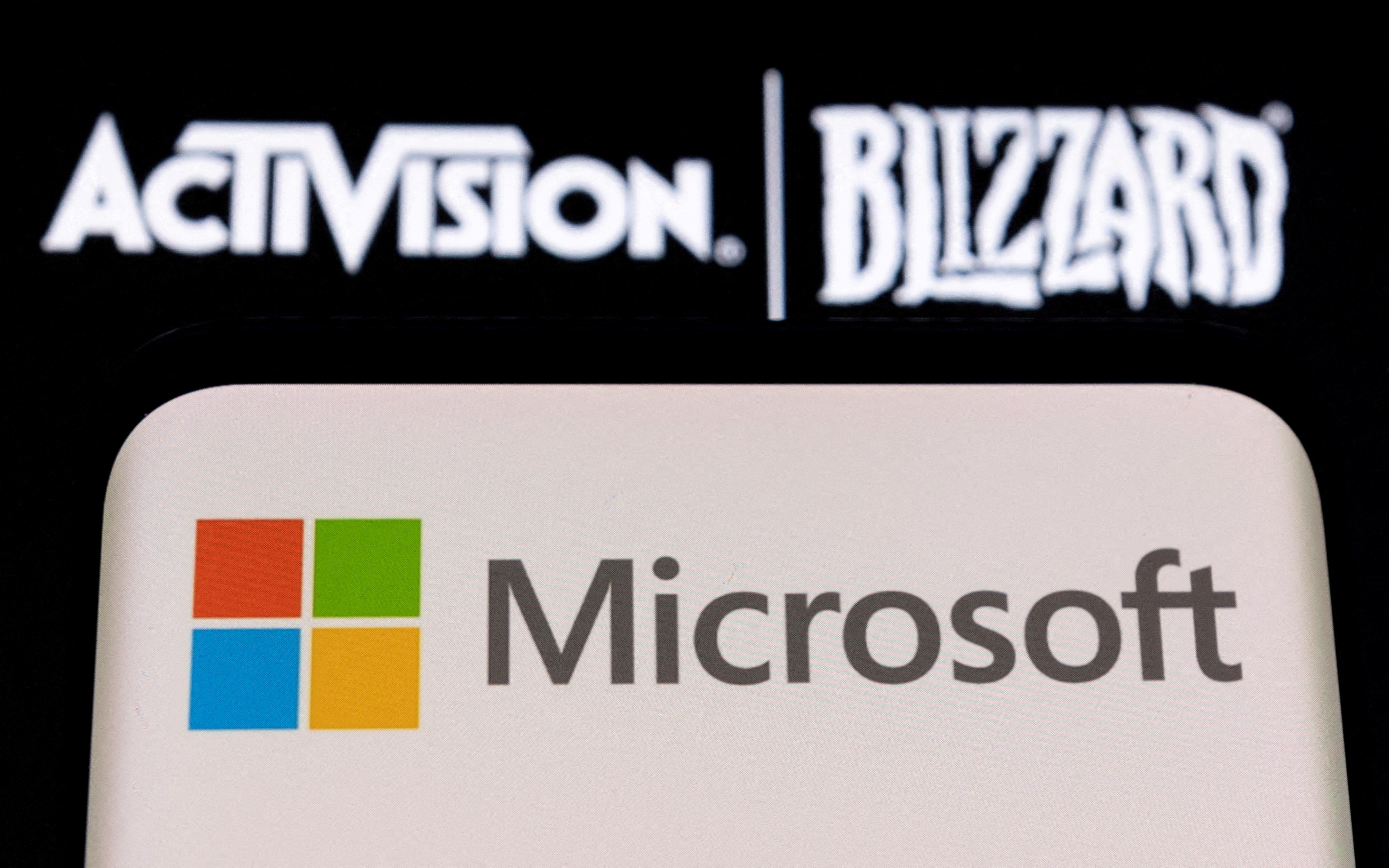 The European Commission is preparing a charge sheet called a statement of objections laying out its concerns about the deal which will be addressed to Microsoft in the coming weeks, the people said. The EU antitrust watchdog, which has fixed an April 11 deadline for its decision on the deal, refused to comment.

“We’re continuing to work with the European Commission to address any marketplace concerns. Our goal is to bring more games to more people, and this deal will further that goal.”

The U.S. software giant and Xbox maker disclosed the acquisition in January 2022 to help it vie better with leaders Sony (6758.T) and Tencent (0700.HK). U.S. and UK regulators, however, have raised concerns, with the U.S. Federal Trade Commission going to court to prevent the deal.

Microsoft was expected to pay reparations to EU regulators in an attempt to avoid a statement of charge and shorten the regulatory process, other sources with knowledge of the matter told Reuters in November.

The EU competition enforcer, however, is not expected to be open to remedies without first issuing its charge sheet, although there are continuing informal discussions on concessions, the people said.

Microsoft in December clinched a 10-year deal with Nintendo (7974.T) to make “Call of Duty” available on Nintendo consoles, saying it was offering a similar agreement to Sony, which is disapproving of the acquisition.

The deal has received approval without conditions in Brazil, Serbia, and Saudi Arabia.