After the recent collapse of the FTX crypto exchange, several crypto entities previously linked with the bankrupt exchange are striving to pick up the pieces and move forward. As for Solana – a notable layer-1 blockchain that was backed by FTX and its famous founder, Sam Bankman-Fried – its co-founders see the downturn as an ideal chance for the team and developers to build and ignore the noise. 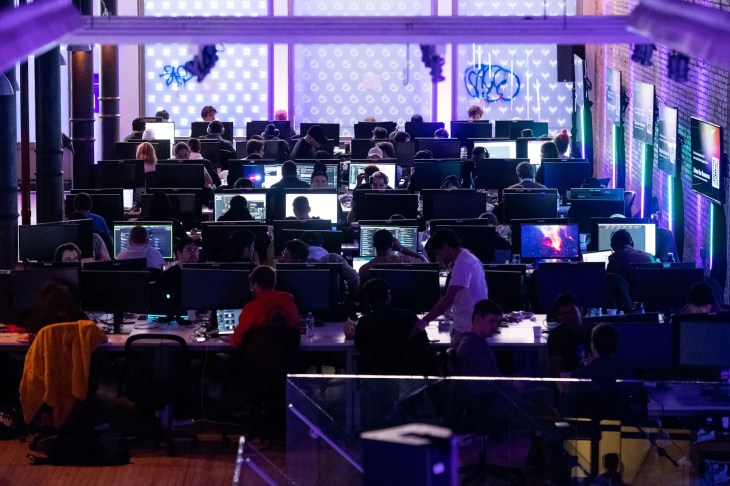 “It’s just a time of immense fear, but there’s an immense opportunity. There’s a lot of signals and a lot of noise.”

Developers in the industry who weathered the last crypto market cycle see Solana’s ability to handle massive levels of transaction throughput as a major advantage over some other blockchain platforms. They are still bullish on the underlying technology in general. Gokal highlighted:

“They’re not just paying attention to what’s happening in the market. What they’re excited about is what they can build, and they’re still building it.

“A lot of them feel the urgency to be ready with their products [for] the next cycle so when that next market cycle comes, there will be a lot of new users trying to experiment with products in crypto and we expect that to happen in the next year.”

Generally, decentralized finance (DeFi) has been one of the core things that developers and investors are always focused on. Co-founder of Solana, Anatoly Yakovenko, believes that under the hood, Solana is aiming to expand deeper into gaming, nonfungible tokens (NFTs), and other subsectors that all involve the use of DeFi protocols and physical world use cases.

Some examples highlighted by Yakovenko include the decentralized 5G cell network Helium or a decentralized map designed and powered by a crypto-active dash cam Hivemapper. Nevertheless, Helium has been in the spotlight in recent months as it strives to profit and questions came up about the founders’ motive.

“These are really cool disruptive things that are now tied to real-world activity. The difference between the last cycle and this one is that people still have the same crazy ideas that are going to disrupt everything, but they’re actually starting with products working; it’s not just a white paper anymore.”

These products are beginning to get some real-world benefits to normal users, too, not only the people who are passionate about crypto or are super early adopters. Yakovenko added:

“They’re just using it as a normal tool.”

Today, Solana is confirmed to be in the “very first inning” for determining the use cases that benefit from the blockchain’s performance. Gokal commented:

“We’ve used the analogy before that it’s like when concrete was invented, they thought it was going to be best for concrete bricks. But really, you need people that can dream big enough to use concrete to create skyscrapers.”

For now, the baseline focus is on the Solana-centric users and developers who:

“Look at the hard times as a great opportunity to just jump in, in a contrarian way, and build for that next market cycle. That’s how Solana was started as well. We came together and got our initial funding in a bear market. It was right after the ICO boom and bust in 2018 and then we launched the network right in the heat of lockdowns and COVID.” 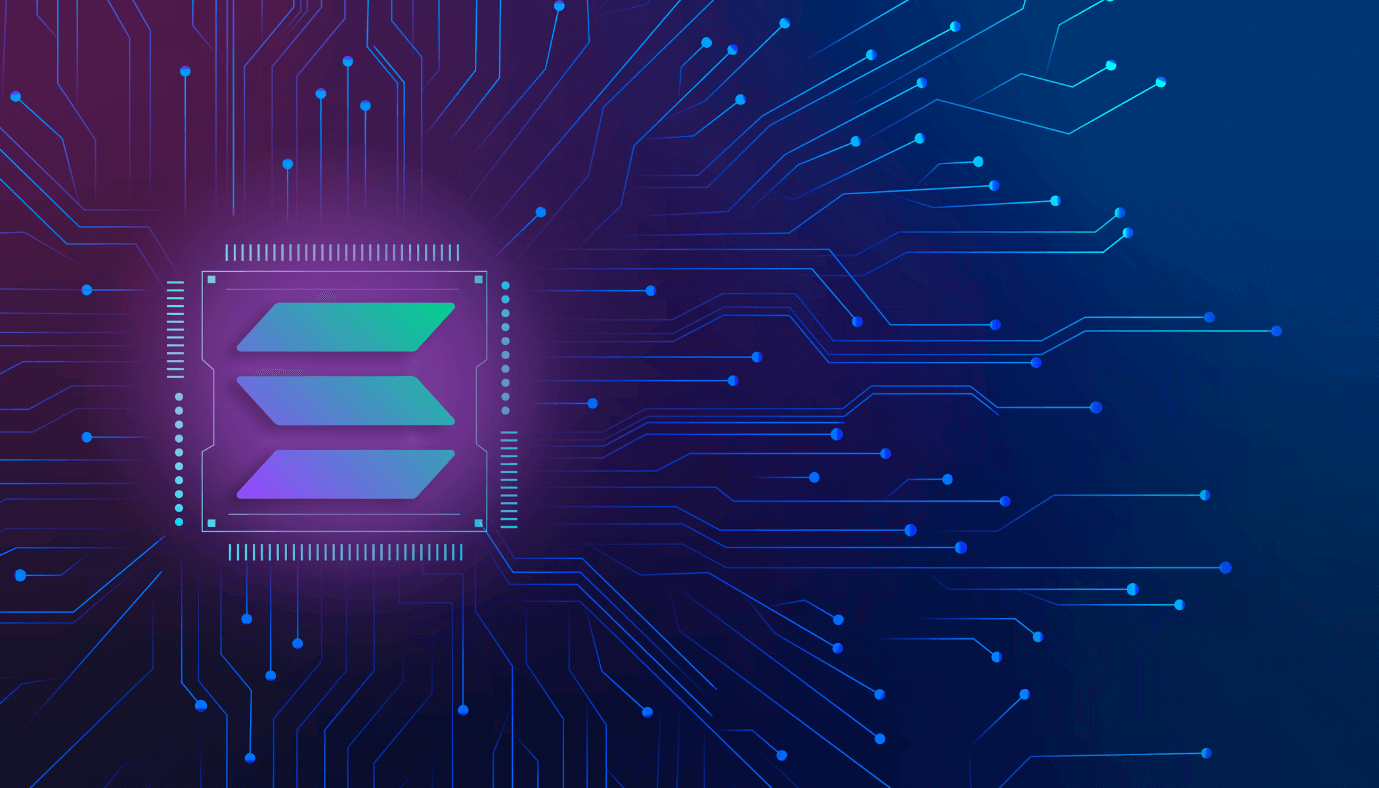 The prevailing concept of bear markets being at a time to build is not new and it makes lots of sense more often than not. The participants who come in for a quick buck, hype, and overvalued valuations during a bull market mostly get washed out due to pressure, lack of clear runway, and insufficient passion among other things, during a bear market.

‘Building season’ is a real thing. However, it is yet to be determined which startups that launched during this period will succeed.

Around a month ago, Solana hosted its Breakpoint conference with a hacker house. At that hackathon, there were 64,000 participants and more than 3,000 submissions and demos, based on a tweet from the blockchain. The hackers’ house program started at Breakpoint in 2021, and the number of registrations doubled in 2022, according to Yakovenko. He added:

“Despite this massive downturn in the market, we had almost twice as many folks show up.”

In that context, the vision for Solana has always been majorly focused on making its blockchain cheaper and faster while getting high-frequency trading teams, engineers, and big brands to build on the blockchain.

“I think we’re already moving forward and what’s really important to us is that we get new developers and new creators come onboard. That’s always been our flywheel to focus on teams and make sure that they build great products.”