Since the deal was announced two days ago,Twitter Inc (TWTR.N) shares were on April 27 sent to their lowest level by investors speculating over whether Elon Musk will complete his $44 billion acquisition of the social media company. 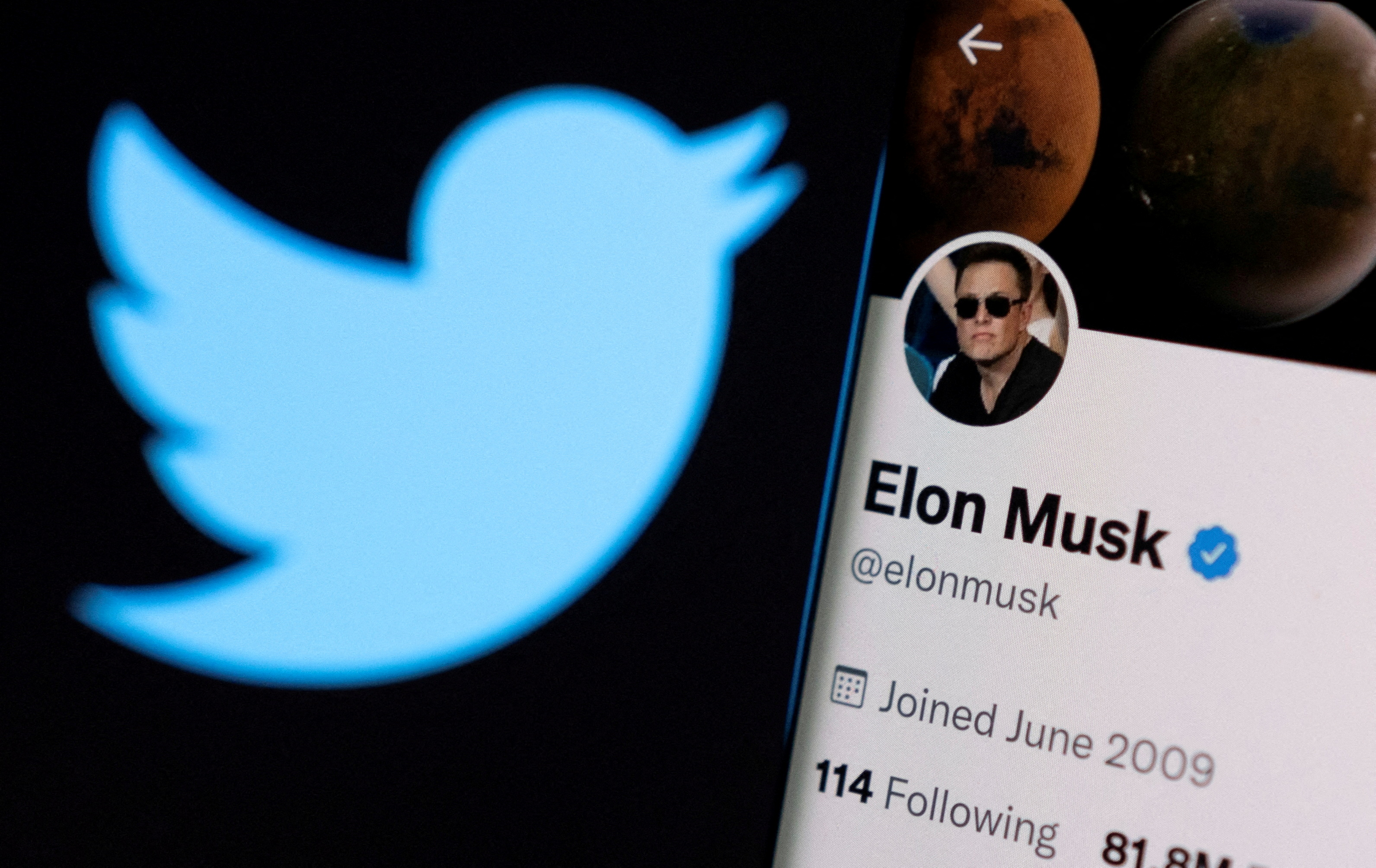 Traders are worried that Musk may not have sufficient money sitting around to fund his $21 billion cash contribution and could dismiss selling some of his Tesla Inc (TSLA.O) shares to raise the cash.

He has retracted before. Earlier this month, he decided not to take up a seat on Twitter’s board at the last minute. In 2018, Elon Musk tweeted that there was “funding secured” for a $72 billion deal to take Tesla private, but did not go forward with an offer.

Furthermore, Musk would only have to pay a $1 billion breakup fee – a sliver of his fortune estimated by Forbes to be more than $240 billion – to pull out of the acquisition. Chris Pultz, portfolio manager for merger arbitrage at Kellner Capital commented:

“There’s a lot of headline risk over the next six months that it takes to complete the deal.”

Musk’s representatives did not immediately respond to requests for comment.

Implying a 62% chance of the deal being completed, according to Reuters calculations, Twitter’s shares ended trading in New York down 2.1% at $48.68, a big discount to the $54.20 deal price. Given that it is unlikely that Elon Musk, who has no other media holdings, would face antitrust scrutiny, there is a relatively low chance of deal completion, investors said.

Amid concerns that Musk will have to sell shares in the electric car maker to pay for the $21 billion equity check in the Twitter deal, shares in Tesla slumped more than 12% on Tuesday, depleting $126 billion in value.

Elon Musk Needs To Clarify His Source Of Funding

By providing more details on the source of his equity financing or bringing in partners to help split the check, Musk could calm some of the market jitters. But this could present new risks to the deal based on the identity of these partners, as highlighted by some fund managers.

Managing member of Westchester Capital Management, which has $5.4 billion of assets under management, Roy Behren said that the $1 billion termination fee was not high enough to make Musk reconsider walking away from the deal. Behren added:

“In the context of his net worth, and the size of the transaction, the fee is smaller than one would have expected.”