Central banks and markets may have abandoned the narrative that inflation is “transitory,” but there is a high chance that the latest rises in prices are temporary and will soon start to drop, former central bank policymakers and economists told the Reuters Global Markets Forum (GMF). 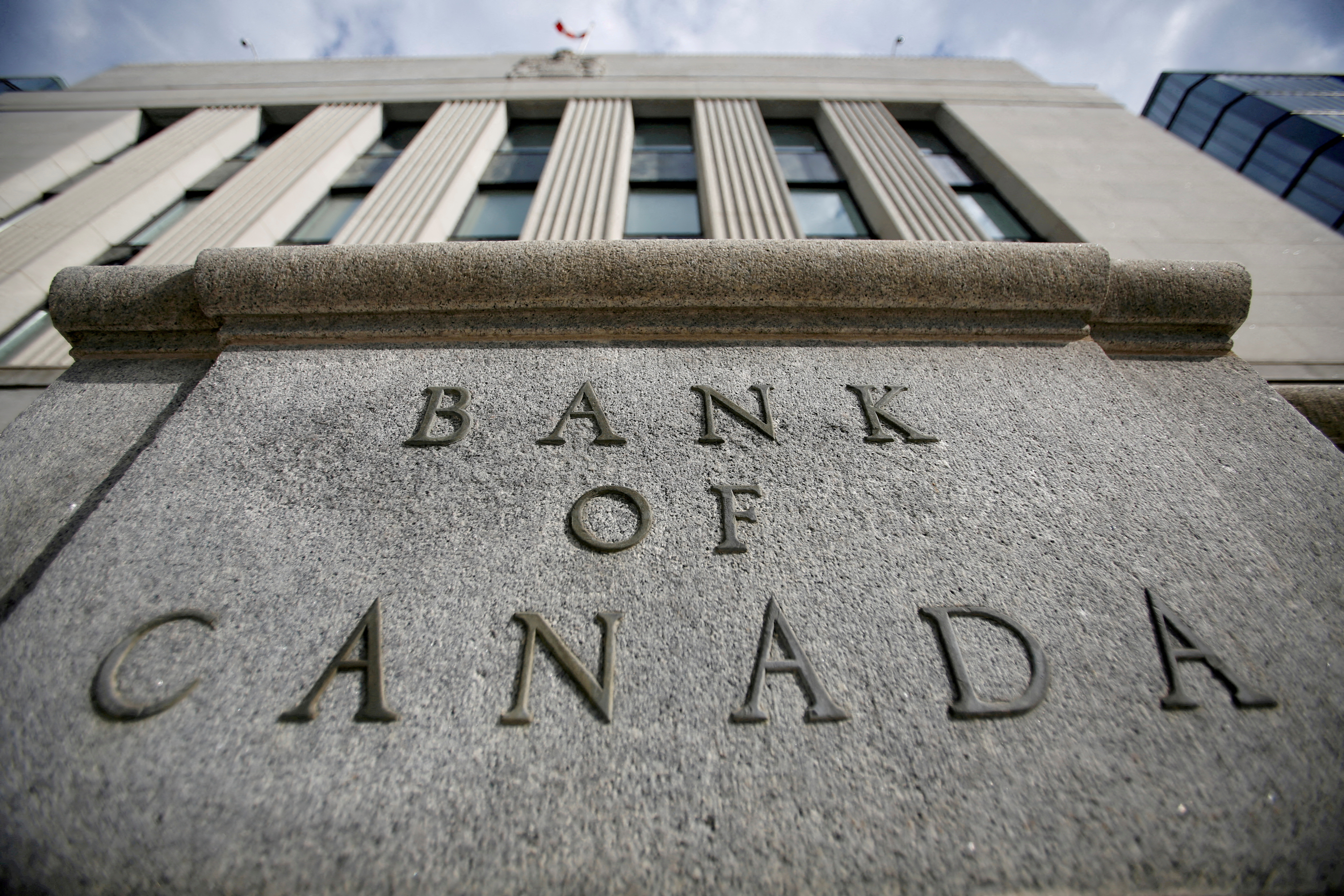 Central banks across the world have reassessed earlier views that inflationary pressures were temporary and have begun a series of sharp interest-rate increases. Poloz, however, said that while price hikes have continued for longer than markets expected due to external shocks, they have probably peaked.

“The exogenous increase in commodity prices took over a year to peak, which means ‘transitory’ gets defined as at least 24 months.”

Some economists saw the combination of the increasing likelihood of an economic recession, and commodity prices as well as central banks tightening rates and giving up gains made in the wake of the conflict in Ukraine, as causes of decreasing price pressures.

“The current sharp increase of interest rates by many central banks may eventually undermine the economy and cause that weaker demand.”

Recession fears are arising globally including in the UK, the eurozone, and the US, leaving policymakers dealing with the dilemma of tightening policy on inflation even as risks increase.

The significant growth in money supply in the wake of the COVID-19 economic aftermath pushed U.S. inflation higher, but “the money growth has come to a complete halt,” said Timothy Congdon, founder of the Institute of International Monetary Research.

“I think that we can restore the stability of the prices at the expense of deterioration of the economy.”

Other factors such as booming technology advances are also expected to majorly curb inflation, Poloz said.