AstraZeneca (AZN.L) said it estimated prescriptions of its COVID therapy to fuel sales growth of higher than 20% this year, as company registered second-quarter profit that beat analyst estimates. 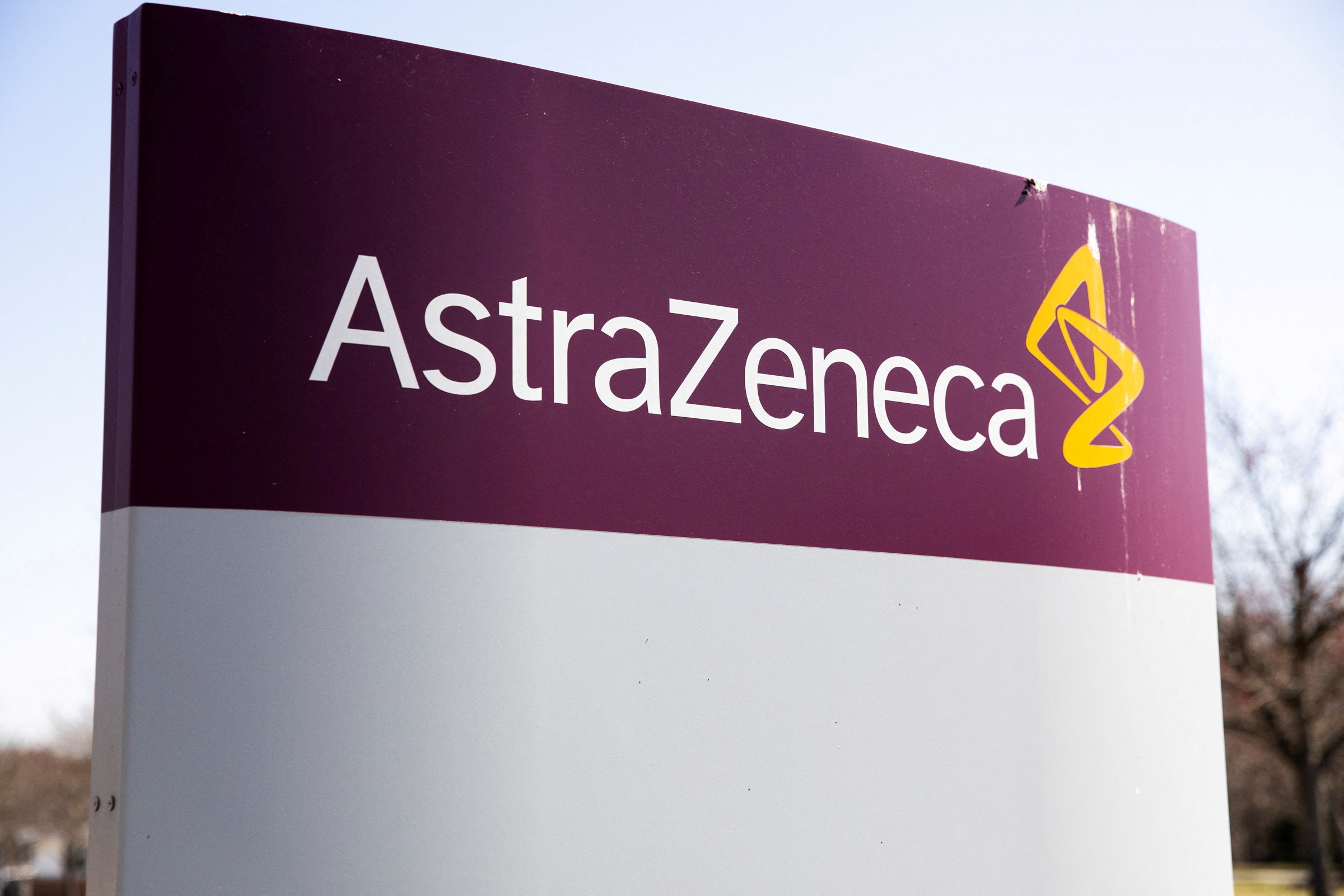 The injection, called Evusheld, which is intended to protect against COVID infection for at least six months, has been distributed in many countries for people with weak immune systems who see minimal or no benefit from vaccines.

The long-acting antibody therapy, initiated in December 2021, yielded sales of $445 million in the quarter.

“Real-world evidence has shown that 30% to 40% of COVID hospitalizations are in immunocompromised patients, so there is a real need for Evusheld right now,” finance chief Aradhana Sarin told Reuters.

The London-listed company lifted its full-year revenue guidance, saying it forecast it to increase by a percentage in the “low twenties” rather than the “high teens” estimated previously.

It maintained its forecast for a rise in adjusted earnings per share in the “mid-to-high twenties percentage” constant, partly due to a huger budget for drug research and development and for the marketing and distribution of Evusheld.

The company also experienced effects of inflation with distribution costs like freight rates increasing by over 30%, CFO Sarin said in a media briefing.

The AstraZeneca Earnings Outlook Not Exciting For Investors

Analysts at brokerages JPMorgan and Jefferies said investors were unlikely to be excited by the earnings outlook and its shares dropped as much as 3.1% and fell 2% at 0930 GMT, crashing the STOXX Europe 600 Health Care (.SXDP) index that slid 0.3%.

Second-quarter adjusted earnings almost grew two folds to $1.72 per share for the three months ended June 30, on revenue of around $10.8 billion, a 31% rise. Analysts on average estimated a profit of $1.56 per share on revenue of about $10.5 billion, Refinitiv data showed.

On Friday, the company also said Michel Demaré will succeed non-executive Chairman Leif Johansson when he retires in 2023. Demaré currently holds the position of chair in AstraZeneca’s remuneration committee.

Johansson was appointed as chairman in 2012, almost the same time when Frenchman Pascal Soriot took over as chief executive.

The move disregards Soriot, who prevented a takeover approach from Pfizer in 2014, as a chairman candidate.

As former chairman of Syngenta, Demaré in 2015 headed the Swiss crop chemicals maker’s successful defense against an unwelcome takeover approach from U.S. competitor Monsanto, which led to the agreed takeover of Syngenta by ChemChina. 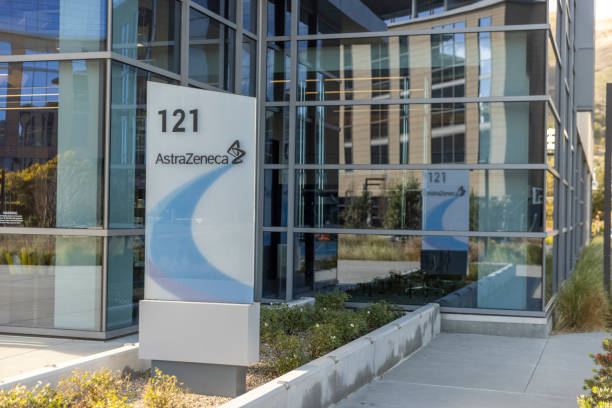 AstraZeneca said it hopes growing sales of Evusheld will make up for a fall in sales of its COVID-19 vaccine Vaxzevria, designed with Oxford University, despite rising competition.

The company previously expected Evusheld growth would not offset the fall in Vaxzevria sales. Sales in major market China, which formed about a fifth of sales in 2021, fell 6% to $1.44 billion on lower prices and as COVID lockdown measures hindered several patients from seeking cancer care.

Astra’s top-selling product Tagrisso against lung cancer had a quarterly growth in revenues of 7% to 1.4 billion, while sales of diabetes and cardiovascular treatment Farxiga rose 51% to $1.1 billion in the quarter, both barely above market expectations.