Elon Musk has criticized Twitter for committing a “material breach” of his $44bn (£35bn) agreement to acquire the company and has threatened to scrap the deal. This statement seems to be the clearest sign yet that the world’s richest man is preparing to abandon the takeover.

Musk’s lawyers have contacted Twitter accusing it of declining to issue adequate information about the number of false users on the service, as part of a simmering dispute over the number of fake and spam accounts that occupy the platform.

In a letter to Twitter’s chief legal officer, Vijaya Gadde, lawyers representing Tesla’s CEO said he expected the company was “actively resisting and thwarting” his rights to obtain data and information from the company under the agreement. 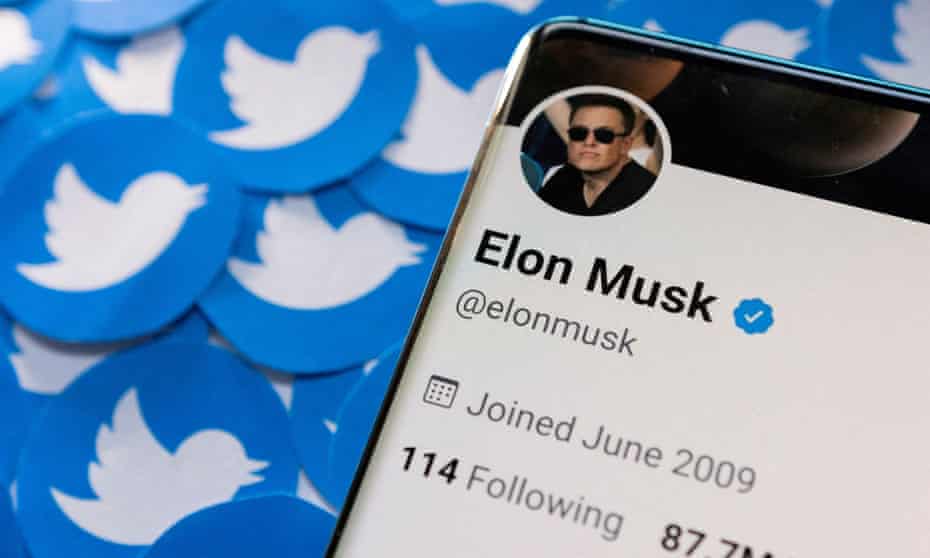 The letter said Twitter had not given the information asked for by Musk since May 9, adding that a formal response from the social media platform on June 1 was inadequate. The letter from US law firm Skadden, Arps, Slate, and Meagher & Flom stated:

Musk’s legal team maintains that the failure of Twitter to issue information about false accounts breaches a covenant in the agreement, a guarantee to act in a particular manner during the sale process, which would let him terminate the deal.

It said Twitter’s processes for testing fake accounts were “lax” and that Musk required data from the company to carry out his analysis, as well as to assist him to obtain debt financing for the deal. It added that the company’s failure to collaborate suggested concern for what Musk’s analysis might expose.

The letter ended with a warning that Musk retained all his rights under the agreement, including his right to abandon the deal and “terminate” it. The letter reads:

Twitter, whose CEO has posted a Twitter thread clarifying how spam accounts are calculated and the challenges of doing so via a third party, said it continued to collaborate with Musk. It said:

Musk’s letter, publicized on the website of the US financial watchdog on June 6, comes after an agreement-by-tweet process taken on by the billionaire in recent weeks. On May 17 he tweeted that the deal “cannot move forward” until the fake and spam account issue had been settled. 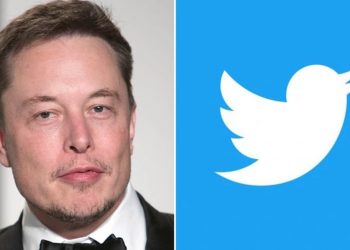 Spam Accounts Threaten The $44B Deal

Spam or fake accounts, known as bot accounts, are automated and not managed by human users. They may use the direct messages or the reply function to send scams or adverts to users, or represent attempts to sway public discussion by tweeting political propaganda.

Twitter has stated repeatedly in its quarterly results since 2014 that it evaluates its spam account problem to constitute less than 5% of its users. However, since reaching the deal in April, Musk has voiced concerns that the number of false accounts could be much more. The platform currently has 229 million users.

The formal agreement between Musk and Twitter supporting the takeover would let the Tesla boss abandon the deal without paying a break-free fee if there is a material breach, according to Brian Quinn, an associate professor at Boston College law school.

Quinn added that Musk’s claims of a breach were weak and his argument could eventually be determined in court. One of the deal covenants states that Twitter must issue information “related to the consummation of the transactions contemplated by this agreement”, while the other concerns any information needed to obtain debt financing for the deal.

The professor said Twitter could go to court to dispute that further data and information on bots is not required to secure debt financing or close the deal. Quinn added:

“It is possible the board will tire of the back and forth letters and will go to court. The parties might end up renegotiating the price, but I don’t think Musk has a strong case to walk given the abundant evidence of his trying to find an excuse to walk away.”

John Coffee, a professor of law at Columbia University, said Musk was suffering the consequences for attempting to speed up the deal. He said he believed the Tesla boss would seek to lower price for the deal although “Twitter will not concede that much given Musk’s shaky position”.

“If Musk had felt that this information about the percentage of bots was critical, he could have negotiated for a representation or done due diligence. He did neither. He was in a rush to close and now that market prices have reversed, he is eager to delay.” 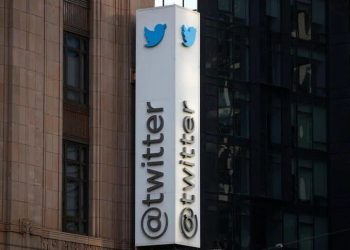 If Musk breaches the deal agreement by trying to abandon the deal without a reason represented by the document, Twitter has the option of going after a $1bn termination fee from him or asking a court to order Musk to complete the transaction at the agreed price.

On Monday afternoon, Texas attorney general Ken Paxton declared he was rolling out an investigation into Twitter for “potentially false reporting over its fake bot accounts” to decide if doing so had contravened the Texas Deceptive Trade Practices Act.

Although he did not refer to Musk by name, the investigation matches talking points used by the Tesla founder concerning the bot issue. Critics have reflected Paxton is trying to sympathize with Musk, who moved Tesla’s headquarters to Texas in 2021.