Do Not Be Distracted By The Recent Crypto Rally

Crypto rally in the past month continues to dismiss any notion of the asset class working as a risk or an inflation hedge. The prospect of a US Federal Reserve pivot has meant that it has mimicked many other risk-on asset classes like tech, rallying on the prospects of a less hawkish Fed, but it has also resulted in calls about the end of ‘crypto winter’.

The optimism barely lasted for two days before another heist in the Solana ecosystem affected investor sentiment – just the latest in a quickly increasing list of incidents. Other major institutions within the crypto space have declared bankruptcy and stopped withdrawals, including crypto lending firm Celsius, brokerage platform Hodlnaut, and hedge fund 3 Arrows Capital. 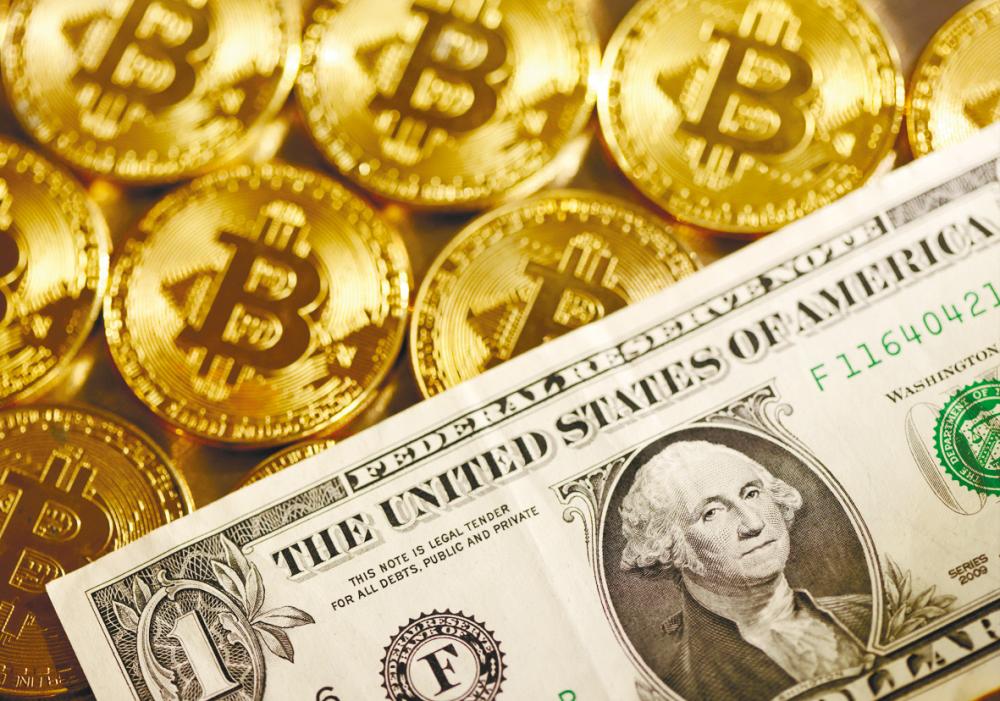 In the wake of that, the optimist appears misplaced and unfounded. For those investors who are tempted by the recent rally, it is advisable not to chase the momentum. It is unconvincing in the short-term and long-term story behind cryptos, and the narrative that the crypto winter is over. It might be starting.

The recent revival in the crypto market was pushed by a return of risk-on sentiment as markets have begun pricing in expectations of a Fed pivot. At the most recent Fed meeting, the stock prices surged as markets took Fed chair Jerome Powell’s statements – that the central bank would start making some rate decisions on a meeting-by-meeting basis – as a sign that rate hikes may soon slow down.

Similar to the rally in technology and other long-duration stocks, this has pushed crypto prices upwards. That sentiment has since been dispelled by many statements by Fed officials, and with inflation still at high levels and employment robust, the market might still be en route to a new reality with interest rates and higher inflation – meaning more rate hikes will come.

Although inflation appears to be trending in the right direction, upside price pressures are still widely-based. Therefore, the Fed is nowhere near done in its continuing battle against inflation and is not likely to make a major policy pivot from where they are.

In the near term, with the Fed pivot possibly being wishful thinking by overeager investors, the recent rally might be tempered as the global monetary environment continues to tighten. Bitcoin has shown a major correlation with the global money supply, and in light of that, its short-term outlook seems weak.

While crypto proponents continue waxing lyrical about the long-term prospects and the current applications of different coins and technology, these mostly come with limitations and caveats – and are mostly far from the perfect solution for the issue they are trying to resolve.

Taking into consideration the hype and attention around the sector, in case there was a best-use, scalable application, it would have been known by now – and the lack of this case remains quite worrying. 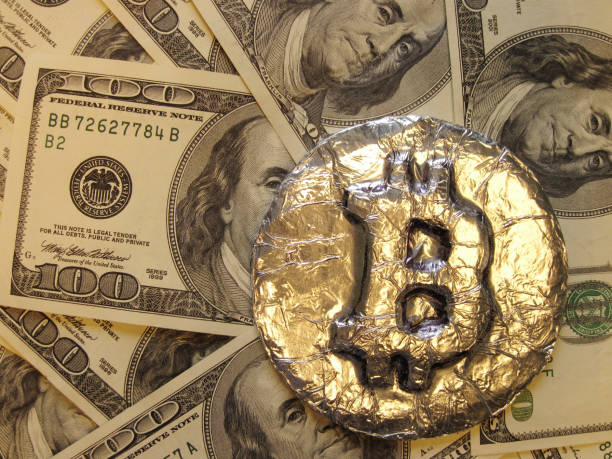 Within the limbo of the current crypto innovation, the result is mostly a repackaged version of the same product – born of its clear ignorance of past lessons. In that context, it has failed to rectify or improve any of the issues to a considerable degree.

Do Not Be Tempted By The Recent Rally

While regulations will eventually be great for the space, crypto will not adapt to regulatory changes perfectly. Crypto’s reckoning is yet to come. Most of the space might fail to survive the imminent regulatory tightening, and with a lack of intrinsic value, there is no integral support.

Furthermore, the leveraged and intertwined nature of the crypto space – together with the lazy, “what could go wrong” attitude – proves that the contagion is certain and the investors need to stay away. Crypto winter is far from over.

3 Reasons To Acquire Ethereum Before The Merge