Cryptos are taking the world by storm. On November 30, the President of the Russian Federation, Vladimir Putin, strongly voiced his criticism at the “Russian Calling” investment forum in Moscow. His remarks came at a time when the nation’s cryptocurrency regulatory infrastructure remains quite underdeveloped. 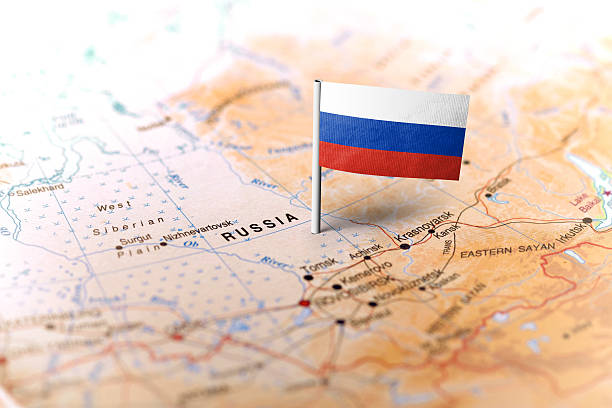 Based on the local news outlet lenta.ru, the president made these remarks, as translated:

“It is not backed by anything, [and] the volatility is colossal, so the risks are very high. We also believe that we need to listen to those who talk about those high risks.”

Putin wants the watchdogs to exert more monitoring and regulation of cryptos. He said that various nations globally have come up with ways to regulate the sector and are seeing considerable adoption rates of digital currencies.

Today, crypto regulation is in its infancy stages in Russia. Even though the government is considering launching a central bank digital currency (CBDC), about eight federal laws and five legislative codes need to be altered for the digital ruble to take effect successfully.

Moreover, no regulation currently exists in the nation to monitor crypto mining. That scenario has resulted in some saying that around $2 billion in cryptocurrency mining revenue is generated yearly in Russia. But on that amount, no taxes are paid.

As a result of a deficient regulatory network in this nation, crypto use has exploded among ordinary Russians, with transactions exceeding $5 billion every year. In several other parts of the former Soviet Union, cryptos are rapidly gaining traction.

For instance, Kazakhstan is one of the biggest bitcoin miners by the hash rate in the world. Its president is looking for means to collect more taxes from these activities to fund the nation’s expenses. The government in Ukraine is actively encouraging legal cryptocurrency operations. In 2020, the Polish city of Olsztyn started adopting the Ethereum blockchain for emergency services.