The Bank of Tanzania is allegedly making plans to launch a central bank digital currency (CBDC) for the African country after neighboring nations announced some similar plans. Based on a November 26 Bloomberg report, Bank of Tanzania Governor Florens Luoga stated a day earlier that the country was planning to follow Nigeria’s lead to roll out a CBDC. 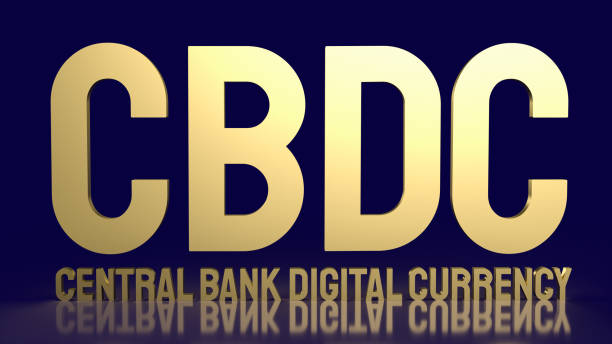 Luoga allegedly said that the central bank had “already begun preparations” for a digital shilling, which is Tanzania’s currency since 1966. In preparation for the launch of a CBDC, the governor explained that Tanzania is now planning to expand research into digital currencies. It will simultaneously strengthen the capacity of central bank officials.

If it succeeds, Tanzania would rank among an exclusive group of nations that are currently researching; and exploring a rollout of a central bank digital currency. Most industry experts are keenly monitoring the situation in China, which is leading the way in the CBDC development race. China is a major global economy and is leading by example, which other nations can emulate.

Tanzania Is Inspired By Other Countries

China’s central bank has launched pilots in major cities since April last year; and it now plans a bigger test at the 2022 Beijing Winter Olympics games. Based on the statement by Luoga, Tanzania’s central bank’s initiative was inspired by Nigeria’s launch of eNaira in October.

The eNaira is the second CBDC to be fully launched for public use after the Bahamas. Bahamas was the first country globally to launch a CBDC in October 2020.

Cryptos are mainly banned in Tanzania after a November 19 directive from the nation’s central bank. The directive stated that digital assets are not recognized by local law. Nevertheless, the Bank of Tanzania is allegedly working to overturn the ban. The policy change comes after President Samia Suluhu Hassan said in June that the country needs to prepare for cryptocurrency.