Binance CEO Commends ‘Pro-Crypto’ France As Exchange Pursues Base There

Binance CEO Changpeng Zhao praised France for its ‘pro-crypto’ regulations on April 13, as the world’s largest crypto exchange aims to make Paris its European Base. The top executive is trying to get Binance registered with French markets regulator AMF as a “digital asset service provider” (DASP). 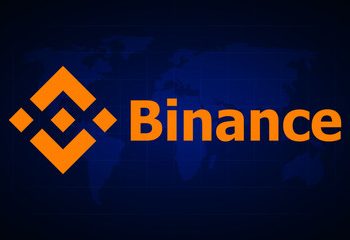 In 2021, over a dozen national regulators, including those in Italy, Germany, and Britain, issued warnings about Binance. Some of them stated that it was operating without a license in their jurisdictions. Others cautioned the people against using its services.

Binance has always said that it welcomes regulation and that it works carefully and closely with authorities across the entire world. On April 13, Zhao confirmed that the government of French President Emmanuel Macron had a cordial attitude toward the majorly unregulated crypto industry.

He was speaking at a conference hosted in the Paris stock exchange’s historic building:

“France has some very pro-business, pro-crypto regulations and also just (the) government’s attitude towards this industry … has been phenomenal.”

The exchange said in March that it had been granted a license to engage in some operations in Dubai, from where it wants to conduct regional business. In the meantime, Bahrain’s central bank has also given the crypto exchange a crypto-asset service provider license.

Zhao floated the idea late last year that France might become home to Binance’s global headquarters. But, he did not mention during his speech about the French presidential elections, where Macron faces far-right leader Marine Le Pen in the runoff.

Binance Ready To Invest In France

The Binance top executive has pledged to invest up to 100 million euros in France and stated that he had signed a deal to grant around 2 million euros for the refurbishment of a room at Chateau de Versailles. 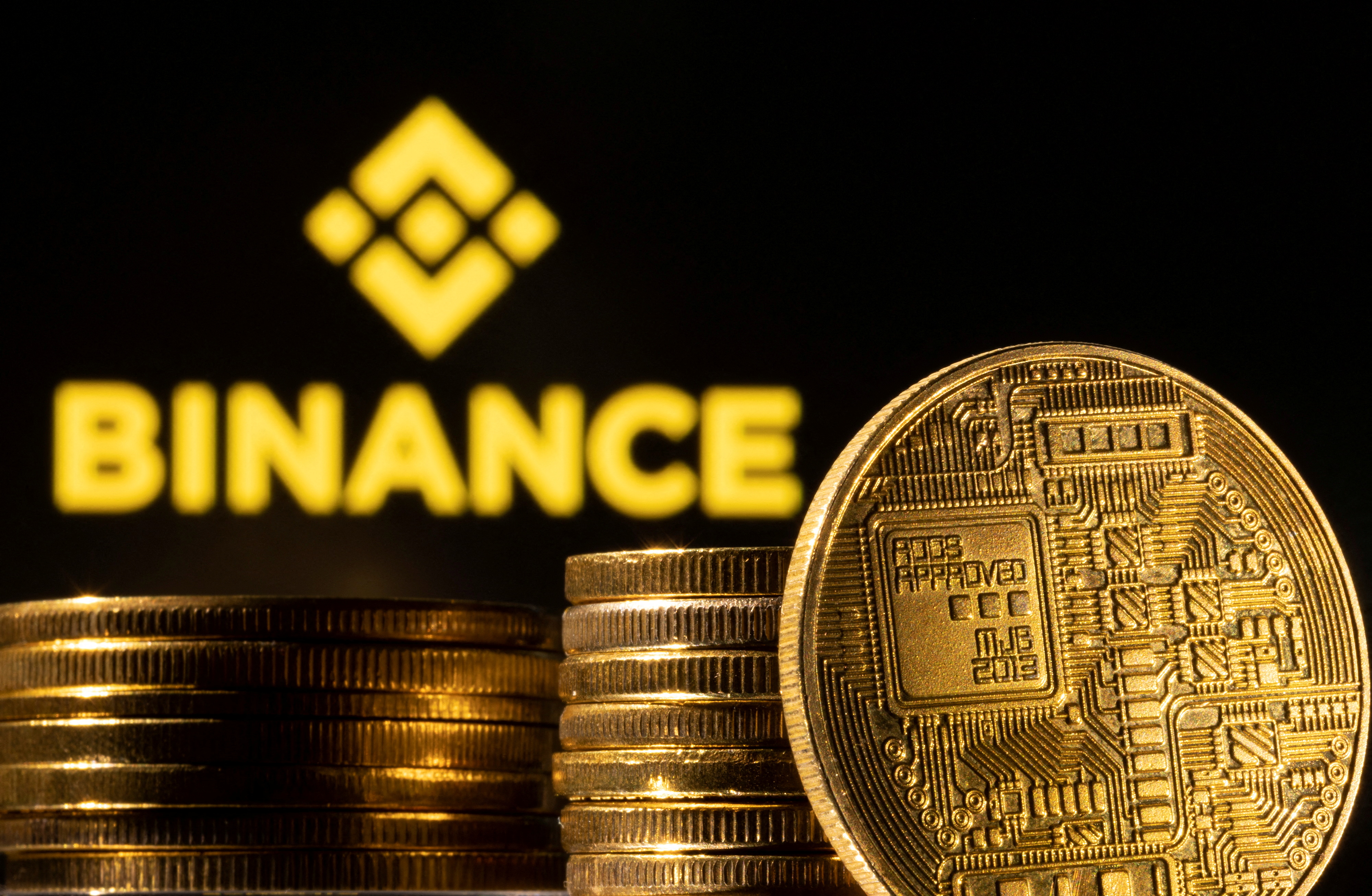 In January, a finance ministry official said that France supported the development of the crypto industry, although the AMF is yet to publish its decision. One AMF spokesperson failed to immediately reply to a request for comment on Binance’s registration.

A Reuters investigation in January discovered that Binance previously withheld information from regulators, maintained minimal checks on clients, and acted against its compliance department’s recommendations.

Binance, in its defense, said that it is pushing higher standards in the crypto space. Zhao has said in the past that Binance has never withheld any information from the regulators.

Musk Offers $43B For Twitter To Create ‘Arena For Free Speech’

Musk Offers $43B For Twitter To Create 'Arena For Free Speech'