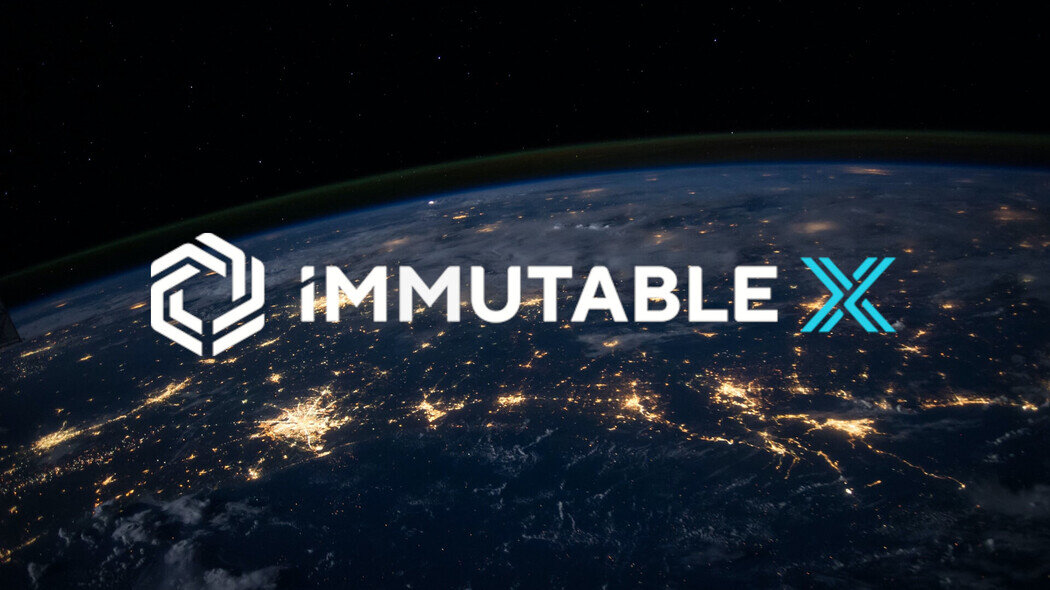 In an exclusive interview on June 20, Robbie Ferguson, the co-founder and the President of Immutable, confirmed the allocation of half a billion-dollar ($500M) to support developers that build blockchain-based games and NFT projects. The Australian gaming firm now intends to integrate innovations in the Web3 gaming sector. Ferguson noted:

“We see gaming being one of the biggest opportunities in Web3 to have ever existed. The total addressable market will be enormous and much bigger than what gaming is today – a $100 billion industry for in-game items alone.”

The top executive believes that the allocated half a billion funds will trigger and accelerate the growth of the gaming sector to more than $1 trillion in the future, assuming the film and music industry show interest in joining the NFT space.

According to Ferguson, the funding initiative saw the participation of prominent gaming venture partners such as Animoca Brands, GameStop, BITKRAFT, Arrington Capital, and Double Peak. Immutable will amassed some of the funds in question from cash-backed on the firm’s balance sheet:

“There’s obviously all our venture partners who are using their balance sheets and VC allocations to come in on these deals, there’s cash-backed on [Immutable’s] balance sheet, and there’s also the foundation’s grants, which are specifically designed for this purpose to incentivize and build the Immutable ecosystem.”

Ferguson believes that the middle-sized gaming studios will flourish and become the fastest-growing companies in the market in the upcoming years. He anticipates that the remarkable performance will attract more blockchain-based games to join the Web universe:

Immutable Amassed $200M In Its Previous Funding Round

Earlier this year, Immutable closed its funding round that successfully raised $200 million. The funding initiative led by the Singaporean investment giant Temasek saw the participation of notable investors, including Arrington Capital, Princeville Capital, and ParaFi Capital.

According to the team behind Immutable, these funds will go towards expanding its team and supporting its gaming studio, including popular blockchain games like Guild of Guardian and Gods Unchains. At the time, the funding raised the company’s valuation to more than $2.5 billion.