A lack of testing is the main reason, but there is a better way to gauge the real cost 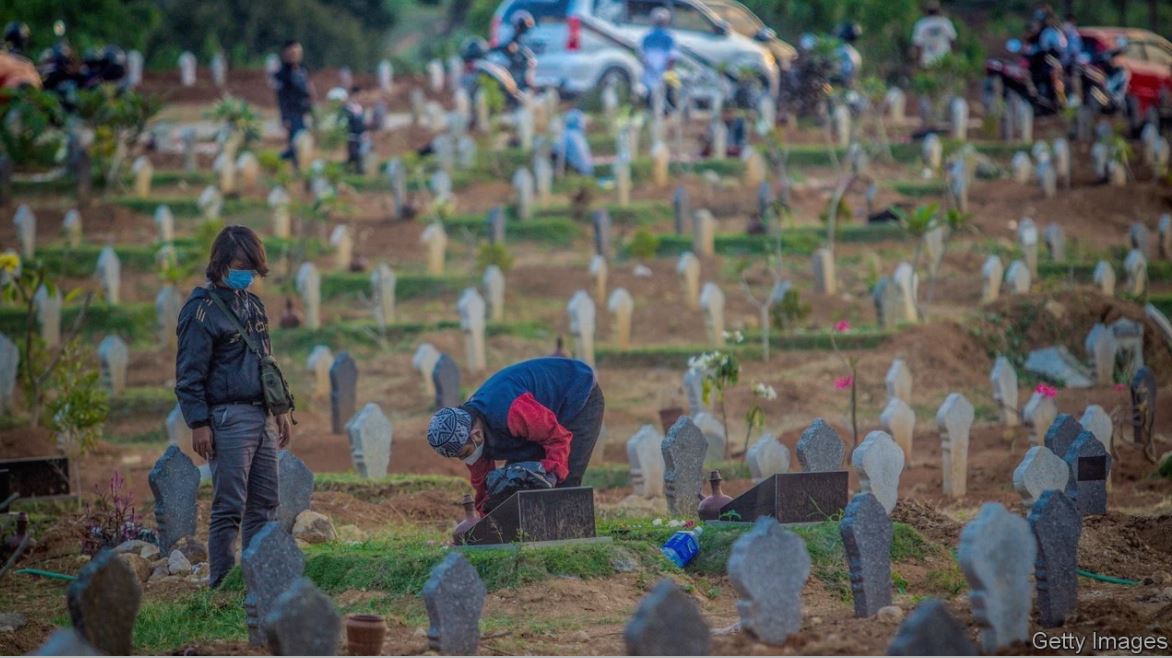 KEEPING TABS on covid-19’s toll can feel like trying to count grains of sand on a beach. According to governments’ official counts, almost 4.7m people diagnosed with the disease have died. Yet the real figure is much higher. The Economist’s excess-deaths model puts it between 9.6m and 18.2m people, with 15.6m our single best guess, as of September 21st. Calculating the cost of the pandemic matters. It influences how governments and health-care systems respond, and how aid and vaccines are distributed. Why, then, are official statistics so wrong?

Recording a case of SARS-CoV-2 almost always involves administering a covid-19 test. But countries’ capacity to identify and report infections is limited. The Economist estimated in September last year that probably just one in 20 people infected globally thus far had entered official statistics. At the time, that implied about 600m uncounted infections. The problem is worst in poor countries, making comparisons with rich places largely meaningless. Take the Democratic Republic of Congo as an example. According to its official statistics, there have been only 56,000 cases and 1,000 deaths in a country of 92m people. But other evidence points to that being a huge undercount. About 5% of Congo’s members of parliament have died with covid-19, for example. That is 4,500 times the official rate in the country’s general population.