Vitalik Buterin, the Ethereum co-founder has recommended weary crypto investors shift their focus away from price watching and instead focus on the tech. He shared some sage advice for the traders feeling the blues of the crypto winter: “Focus on the tech rather than the price.” 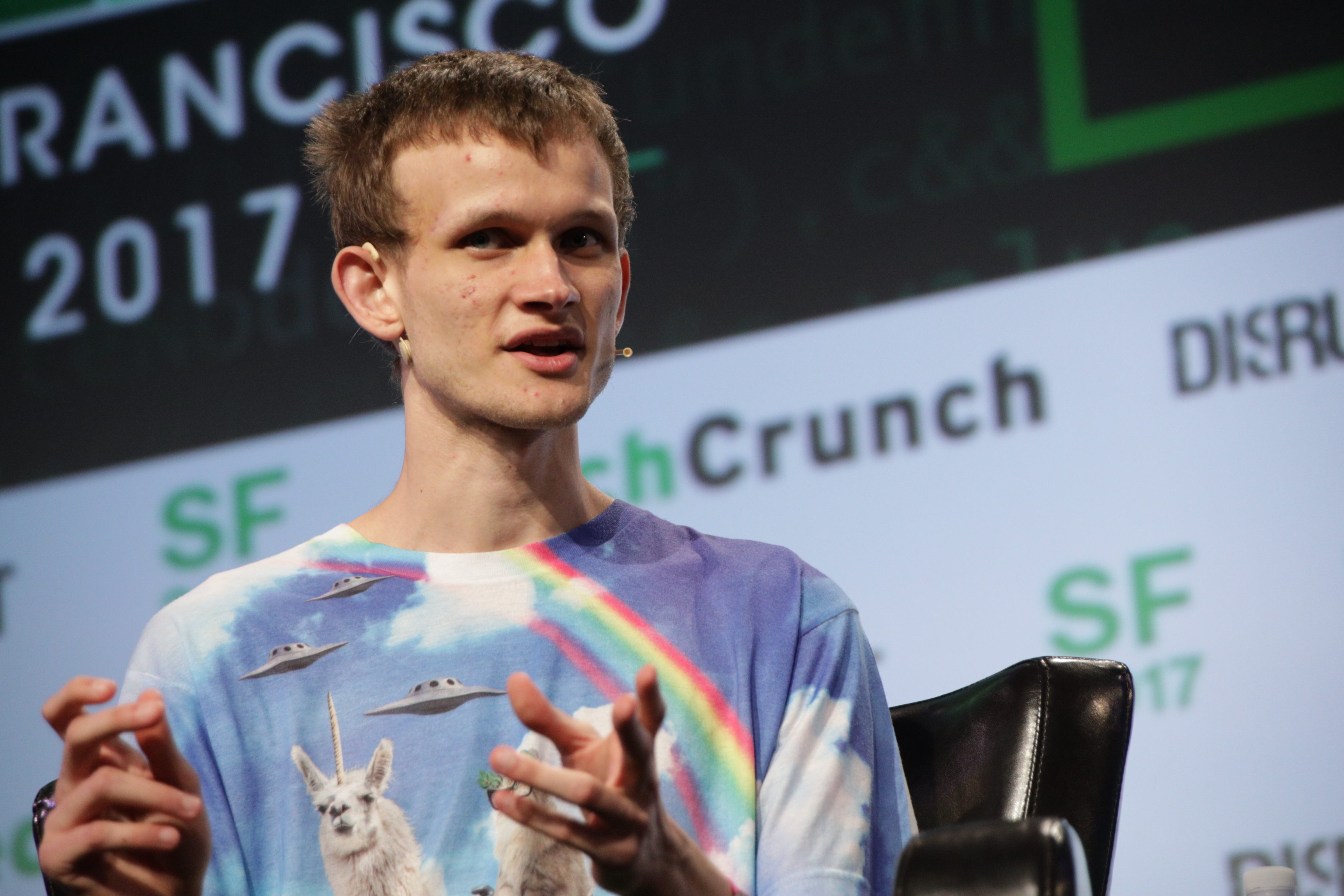 The Ethereum co-founder made these recommendations in response to a December 3 post from self-described crypto investor CoinMamba, echoing what most crypto investors might be feeling currently. CoinMamba stated:

“After 9 years in crypto, I’m kinda exhausted. I want to move on and do something different with my life. Tired of all these scammers and fraudsters.”

After 9 years in crypto I’m kinda exhausted. I want to move on and do something different with my life. Tired of all these scammers and fraudsters..

So far, the crypto sector has continued to get bombarded with unsavory news since the abrupt collapse of the FTX exchange and the resulting contagion, which also claimed the BlockFi crypto exchange.

BNB Chain-based decentralized finance (DeFi) protocol Ankr recently confirmed that it was hit by a multimillion-dollar exploit on December 1.

Even before the incident, hackers had already been responsible for the theft of more than $2.98 billion in digital assets in 2022, based on the statistics from blockchain security company PeckShield.

A huge chunk was from the Ronin Bridge exploit that resulted in $625 million in crypto assets getting pilfered in March.

Nevertheless, as a means to fight all the negativity in the space, Buterin suggests shifting focus away from trading and investing ‘circles’ and, instead, getting closer to the “tech and application ecosystem.” He stated:

“I’d recommend increasing your distance from trading/investing circles and getting closer to the tech and application ecosystem. Learn about ZK-SNARKs, visit a meetup in Latin America, listen to All Core Devs calls, and read the notes until you’ve memorized all the EIP numbers…”

Anthony Sassano, an Ether bull and host of The Daily Gwei, agreed saying that the bear market is the ‘perfect time’ to move away from market watching and learn more about the underlying technology.

“Much more signal than noise (especially in the Ethereum ecosystem) and the tech side is so much more exciting than the markets anyway.”

Ethereum has given the investors lots to focus on this year, with the finishing of the much-awaited Merge on September 15 that saw the entire network move away from proof-of-work to proof-of-stake (PoS) consensus.

Buterin later added a new category of milestones to the Ethereum technical roadmap, one that strives to enhance censorship resistance and decentralization of the Ethereum network. Buterin commented in his recent Twitter post:

In November, Buterin told Bloomberg that the collapse of the FTX exchange brought lots of lessons for the whole crypto network.

He labeled the FTX exchange collapse as a ‘huge tragedy’ but also was quick to note that the issue was in people, not technology – adding that the underlying strength and stability of distributed ledger and the technology powering the crypto asset economy is yet to come into any significant question.