The United Kingdom Law Commission, tasked with monitoring the laws in the UK and recommending reforms, has stated that Wales and England do not need any statutory law reform for the smart legal contracts that exist in the digital asset space. 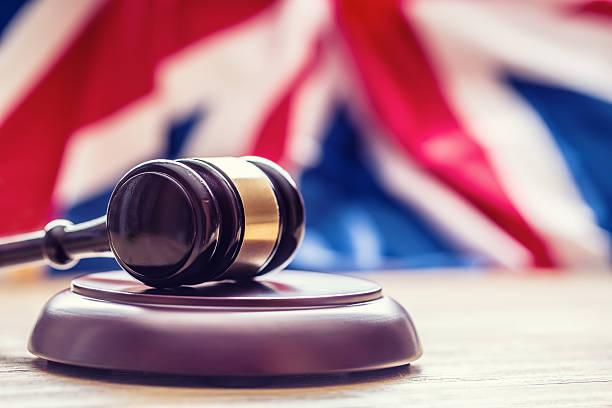 The Law Commission suggests that only “an incremental development of the common law” is the needed remedy for the current networks. But, it also encouraged all parties to smart contracts to explain the risks related to “the performance of the code” and any other important terms.

Interestingly, this commission stated that the conclusions created on those settled upon by the United Kingdom Jurisdiction Taskforce that recognized smart contracts to be enforceable agreements in 2019 under local legislation and labeled cryptocurrency assets as tradable property.

Nonetheless, the group stated that it wants to work with the United Kingdom government on a project studying all possible conflicts of laws about emerging technology in 2022. Their announcement stated:

“The Law Commission’s analysis demonstrates the flexibility of the common law to accommodate technological developments, particularly in the context of smart legal contracts. It confirms that the jurisdiction of England and Wales provides an ideal platform for business and innovation.”

Determining what regulations and laws apply to the emerging markets, including blockchain and cryptos has majorly been limited to individual governments despite them seeming to require infrastructure in cross-border transactions and many other actions that affect more than just a single country.

Some operators in both the private and public industries have alleged that regulatory crackdowns and oversights will eventually benefit the crypto sector. But, others believe that regulators need to adapt the existing infrastructure that powers the digital assets and not vice versa.