Based on a statement by Seoul Mayor Oh Se-hoon, the virtual environment will enable residents to access official documents, file all sorts of complaints, and get answers to questions on filing taxes.

The Seoul Metropolitan Government has unleashed its Metaverse Seoul project, enabling residents of the South Korean capital city to access city services in a virtual environment. 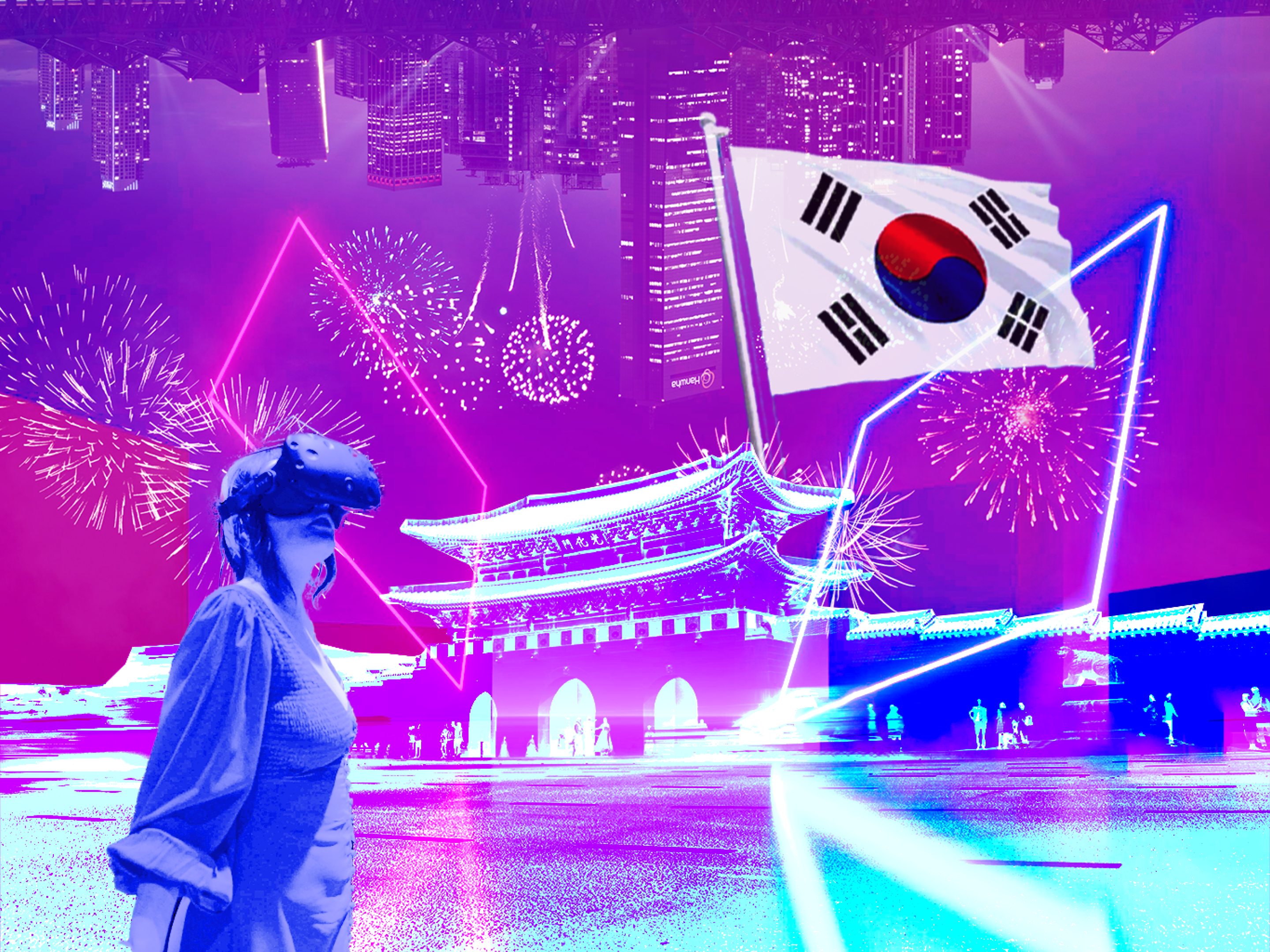 In a January 16, 2023 press briefing, Seoul Mayor Oh Se-hoon confirmed the launch of the first phase of Metaverse Seoul after beta testing of the project.

According to the announcement by the mayor, the online environment will act as a perfect “place of communication for citizens” of the capital city, enabling them to virtually visit most of Seoul’s attractions, access all sorts of official documents, file complaints, and get answers to questions on filing municipal taxes.

The city’s government allegedly spent about 2 billion won – $1.6 million – for the first phase of the metaverse project. According to the mayor, the second phase will feature making Metaverse Seoul more accessible to senior citizens who might have trouble commuting to the city offices in person. Over 17% of South Korea’s population was over 65 years old as of 2022, as highlighted by the data from Statistica.

South Korea, with one of the quickest internet connectivity speeds in the world for its 52 million residents, has been known to lead some of the initiatives surrounding blockchain and metaverse adoption as the space keeps expanding.

Before the collapse of the FTX exchange in November 2022, the city of Busan announced its plans to develop a crypto exchange in partnership with FTX – the local government eventually dropped most of its global centralized exchange partners.

Worldwide, interest in the metaverse allegedly increased after Facebook rebranded to Meta in October 2021, with most firms announcing their plans to open virtual offices. Nonetheless, the crypto market crash and the fall of massive platforms like Celsius Network, Voyager Digital, and FTX exchange might have slowed adoption considerably in 2022.