The British arm of Spanish lender Santander (SAN.MC) said on July 19 that it would give a 4% pay hike to almost 11,000 UK-based employees to ease the growing cost of living, as inflation destroys household budgets across Britain and beyond. 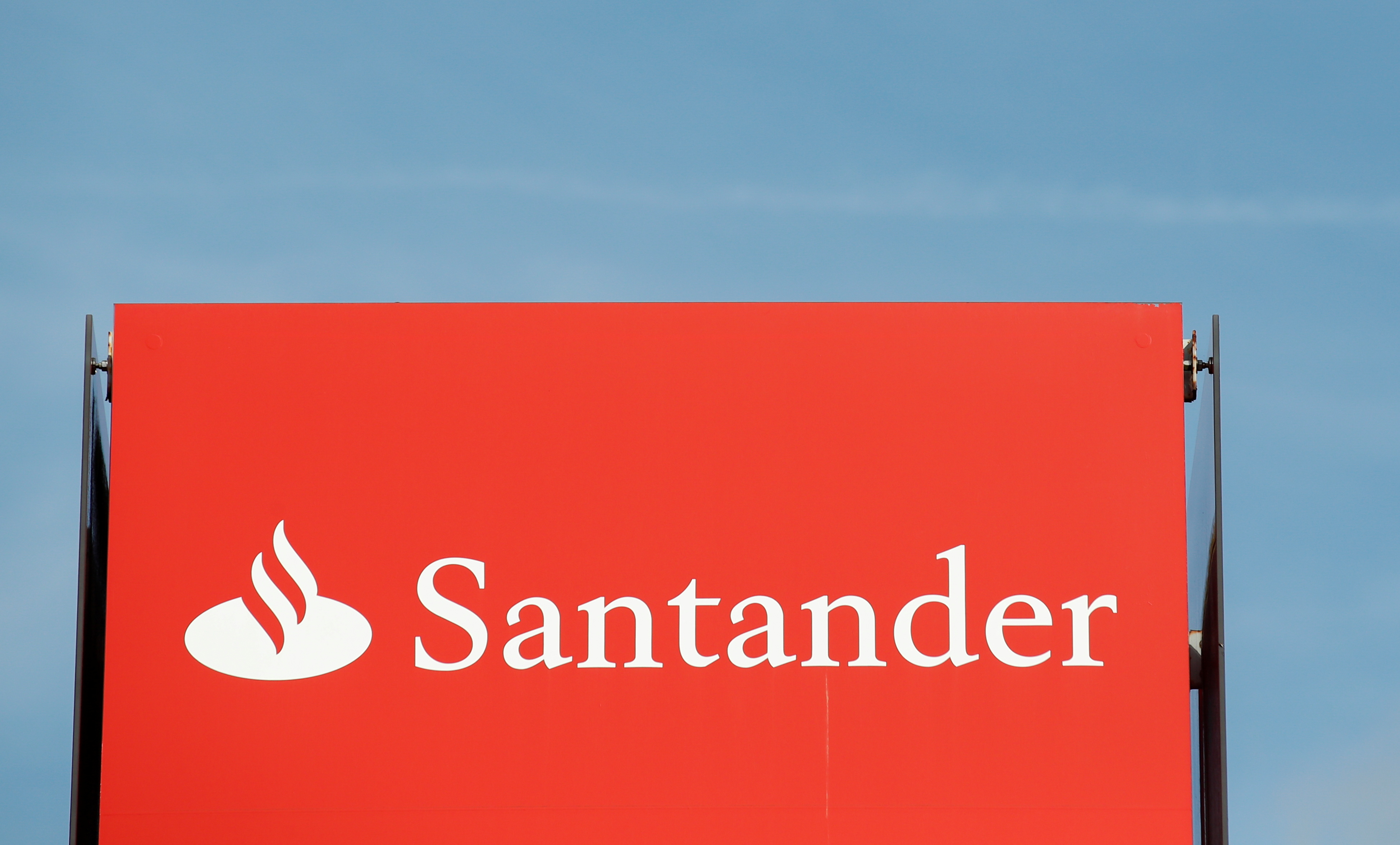 “This 4% pay raise will make a real difference to the majority of our customer-facing and contact center staff who are committed to helping our customers and businesses prosper in the current economic climate.”

Every employee making less than 35,000 pounds ($41,958) will qualify for the rise, which covers 60% of the bank’s UK workforce, Santander said. The bank also said it would boost its entry-level salaries to 19,500 pounds from August 1.

Santander joins a consortium of banks including Lloyds Banking Group, Barclays (BARC.L), and NatWest (NWG.L) declaring similar pay rises for lower-paid employees after inflation in Britain climbed to a four-decade high of 9.1% in May.

British rival bank Virgin Money (VMUK.L) also said on Tuesday it would award about four-fifths of its employees a one-off cost of living payment of 1,000 pounds in their August paychecks.

The payout, which follows an average hike of 5% in base salary in January, is not tied to the lender’s annual pay review or bonus arrangements. Every employee making 50,000 pounds and under will be eligible and part-time workers will get a similar payout as full-time colleagues.

“The increase in the cost of living is on everyone’s minds, whether in political circles, in the media, or the local supermarket.”

Virgin Money has already initiated several initiatives to assist staff organize their finances including providing full flexibility on working from home, which has helped to lower commuting costs for most employees, a spokesperson said.