Reports emerged on January 28 that Russian authorities have designed a ‘road map’ meant to create and envisage restrictions on cryptos. The move indicates that Russia might just restrict crypto use instead of imposing a complete ban like it was believed earlier. Mining will also be regulated in the country as highlighted by the central bank in a document that was first seen by Reuters. 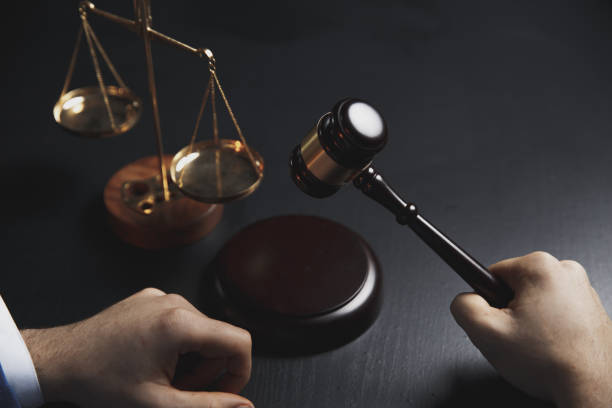 The politicians have pressed for many changes in the tactics employed by the central bank. The bank has proposed the restriction of crypto trading and energy-intensive mining in Russia due to growing worries that it might result in financial instability.

President Vladimir Putin has even urged those involved to find an amicable solution. Currently, a working group comprising of the FSB security service, economy, interior, digital and finance ministries, and the central bank have been working on such a plan.

Dmitry Chernyshenko, the Deputy Prime Minister of Russia, has signed the road map, based on the document, first reported by business daily RBC. A representative of the government official confirmed that document’s authenticity.

“We note that the points of the road map were supported in full by all agencies, with the except the Bank of Russia.”

The central bank of Russia mentioned that it was familiar with the draft of the road map. Its official statement read:

“We believe it is necessary to prepare a federal law, establishing a ban on the issue and circulation on Russian territory of private digital currencies and also to determine liability for violating this ban.”

“We are not saying we intend to ban the ownership of cryptocurrencies.”

Fitch Ratings stated that the proposed ban in Russia would limit the financial system’s exposure to risk. However, it may also limit innovation and prevent the Russian bank’s technological development in the long term.

The country’s working group’s proposal would support buying and selling of cryptos to be offered exclusively by the Russian banking organizations. It insists on the creation of procedures to block foreign cryptocurrency exchanges from offering services to the users in Russia but suggests that foreign platforms might get licenses to operate in the nation.

The biggest crypto exchange in the world, Binance, said earlier in the week that it wanted to expand its operations in Russia.

The Digital Ministry said that a ban on cryptos would eventually and speedily slow the speed of the IT sector’s development, pointing to the many crypto projects with their origins in Russia. It went on to call for the swift approval of the road map. Central bank’s Danilova stated:

“There is no final decision. The central bank has no right to take legal initiative…we will now be actively communicating with all parties.”

The central bank also opposes crypto mining, where powerful computers compete against many others hooked up to a global network aiming to solve complex computational and mathematical problems. The bank warns of inefficient energy consumption and negative environmental impact. 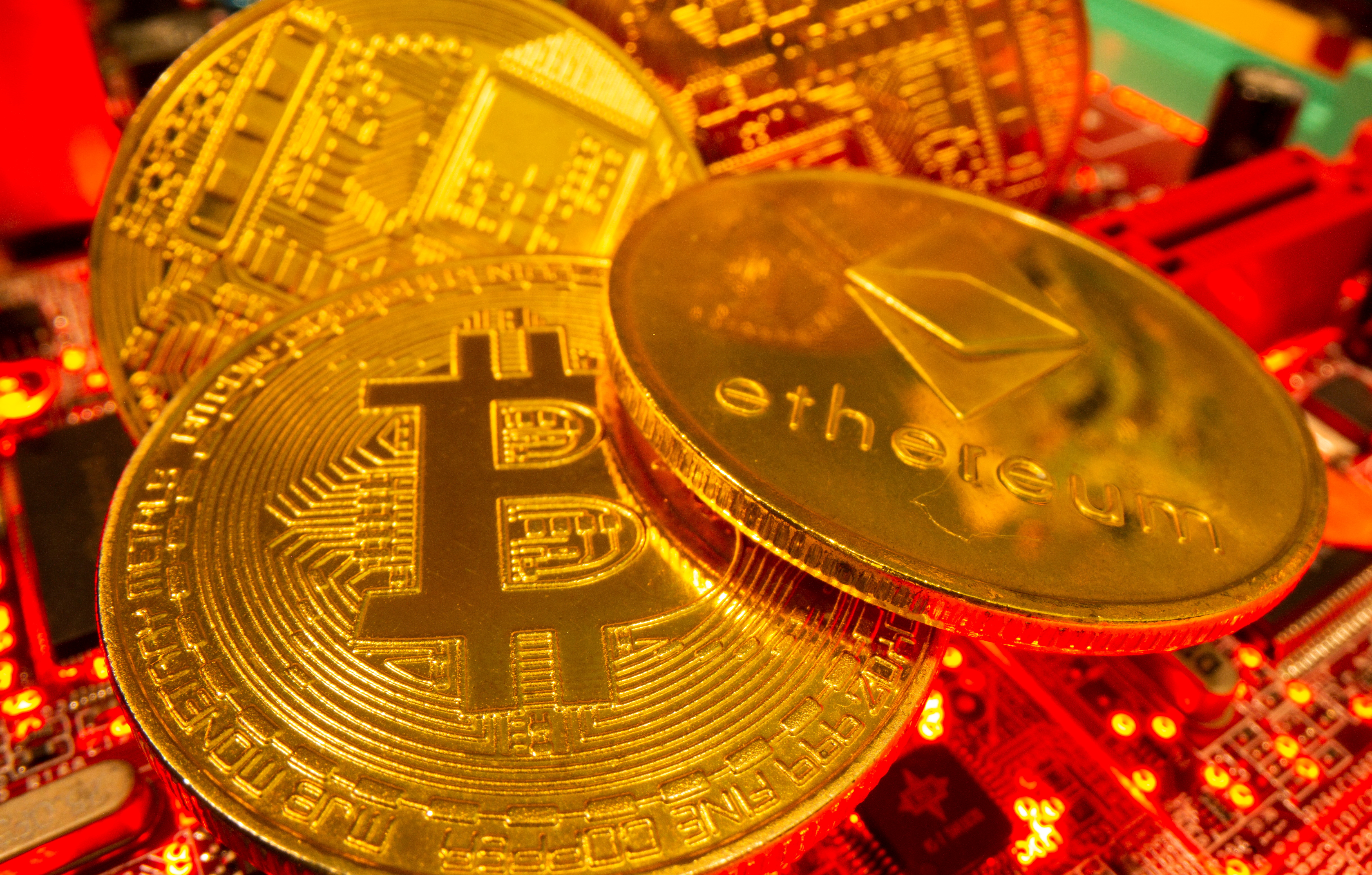 It cited the power outages in Kazakhstan, the second-biggest bitcoin mining hub in the world, insisting on what problems crypto mining could cause. Nonetheless, Putin said that Russia was well-positioned to cope, pointing to the existing benefits of surplus electricity and well-trained personnel in the sector.

In August 2021, Russia accounted for around 11.2% of the global “hashrate”, which refers to the amount of computing power that is being used by computers linked to the bitcoin network. In 2022, Russia said that it wants to test a digital ruble to facilitate payments for individuals and businesses. Also, it wants to make its currency more global in the wake of many Western sanctions.

Fitch stated that the digital ruble might result in some deposit outflows from the banking network, slowly increasing competition for funding and raising the interest rates.

Meta Turns To Brazil To Trademark Bitcoin And Crypto Services

Meta Turns To Brazil To Trademark Bitcoin And Crypto Services