Ripple, a digital payment network, has joined hands with the Republic of Palau. The partnership will enable the Pacific island nation to become climate-friendly while boosting its cross-border payments and digital currency technologies. Palau reported previously that it wants to create its local digital currency. 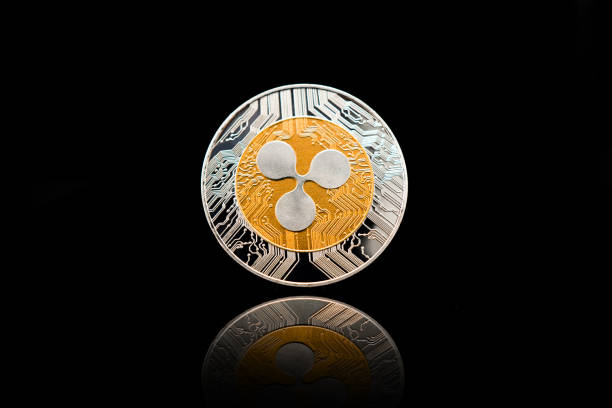 The primary focus of the new partnership will see the creation of a USD-backed digital currency. This digital currency will help in facilitating cross-border payments for the nation. According to Ripple’s statement:

“The collaboration could see the implementation of the world’s first government-backed national stablecoin in the first half of 2022.”

“Ripple would provide Palau with technical, business, design, and policy support. Meanwhile, exploring a USD-backed stablecoin and associated use cases —such as a corporate registry— on the XRP Ledger could provide a viable alternative to central bank digital currencies (CBDCs) for countries like Palau”.

“The national digital currency would provide the citizens of Palau with greater financial access.”

Being an island nation, Palau is mostly vulnerable to some of the effects of climate change, and Ripple stated that this was one of the key reasons it was selected for this job. The company insisted that the XRP Ledger is:

“We are excited to be working with Palau to achieve its financial and climate-related goal. We have a wonderful opportunity to bring together our technology and experience with the unique characteristics of Palau to make a real economic and social impact for the country.”

Ripple is not a stranger to climate and various environmental considerations. In February 2021, it published its goal of becoming carbon net-zero by 2030, beginning with making XRP carbon net-zero with the assistance of the EW Zero tool.

By description, EW Zero is an open-source solution designed by Energy Web. It enables businesses to acquire tokenized renewables to enable them to become carbon net-neutral. Previously, Ripple also led a $44 million funding round for fintech service provider Nelnet Renewable Energy that assists in funding environmentally conscious initiatives throughout the United States.

In recent months, Ripple has been occupied with trying to conclude its case with the SEC over whether XRP tokens were issued as unregistered securities in 2013. Ripple CEO Brad Garlinghouse recently stated that he thinks the case has made some significant progress and will be over sometime next year.