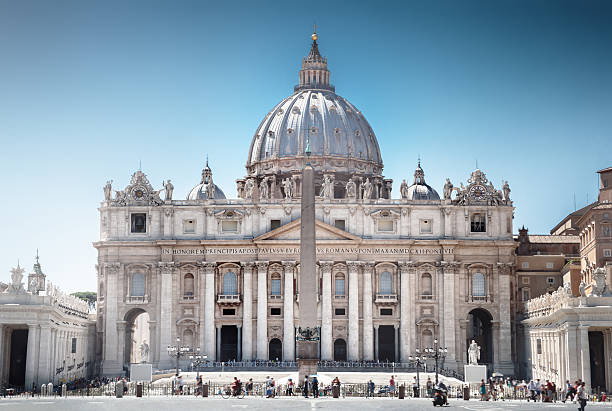 The Vatican on July 19 announced a comprehensive investments policy to guarantee that they are green, low-risk, ethical, and avoid weapon industries or health sectors involved in contraception, abortions, or embryonic stem cells.

Notably, the regulations instruct Vatican departments to terminate their investment accounts or stock holdings in foreign banks, including in Italy, and move them to the Vatican Bank, to be managed by a department called the Administration of the Patrimony of the Holy See (APSA).

These investments are expected to be just below 2 billion euros ($2.05 billion). The Investment Policy Statement (IPS), a complete shake-up after years of financial scandals, deprives all Vatican departments of the ability to invest their funds separately.

It was this practice that enabled the Secretariat of State to invest privately in a London building that is at the centre of a corruption trial. The foul deal caused a loss of 140 million euros. All the defendants have disproved any wrongdoing.

A senior Vatican official, speaking on the condition of anonymity, stated:

“The fundamental objective is to discipline investments and centralize them. It is more organized, more controlled, more transparent, definitely a step forward.”

The Secretariat of State, the Vatican’s most essential department that handles diplomacy and all other departments, was already denied control over its funds in 2020.

It follows the establishment in June of a committee to be in charge of investment ethics. It comprises of non-Italians: Irish-American Cardinal Kevin Joseph Farrell, who is located at the Vatican, and four outside lay financial experts in Germany, Britain, the United States, and Norway.

The IPS prioritizes investments that “contribute to a more just and sustainable world”, including assets whose issuers are environmentally friendly, advocating clean and renewable energy, waste recovery, and biodiversity. 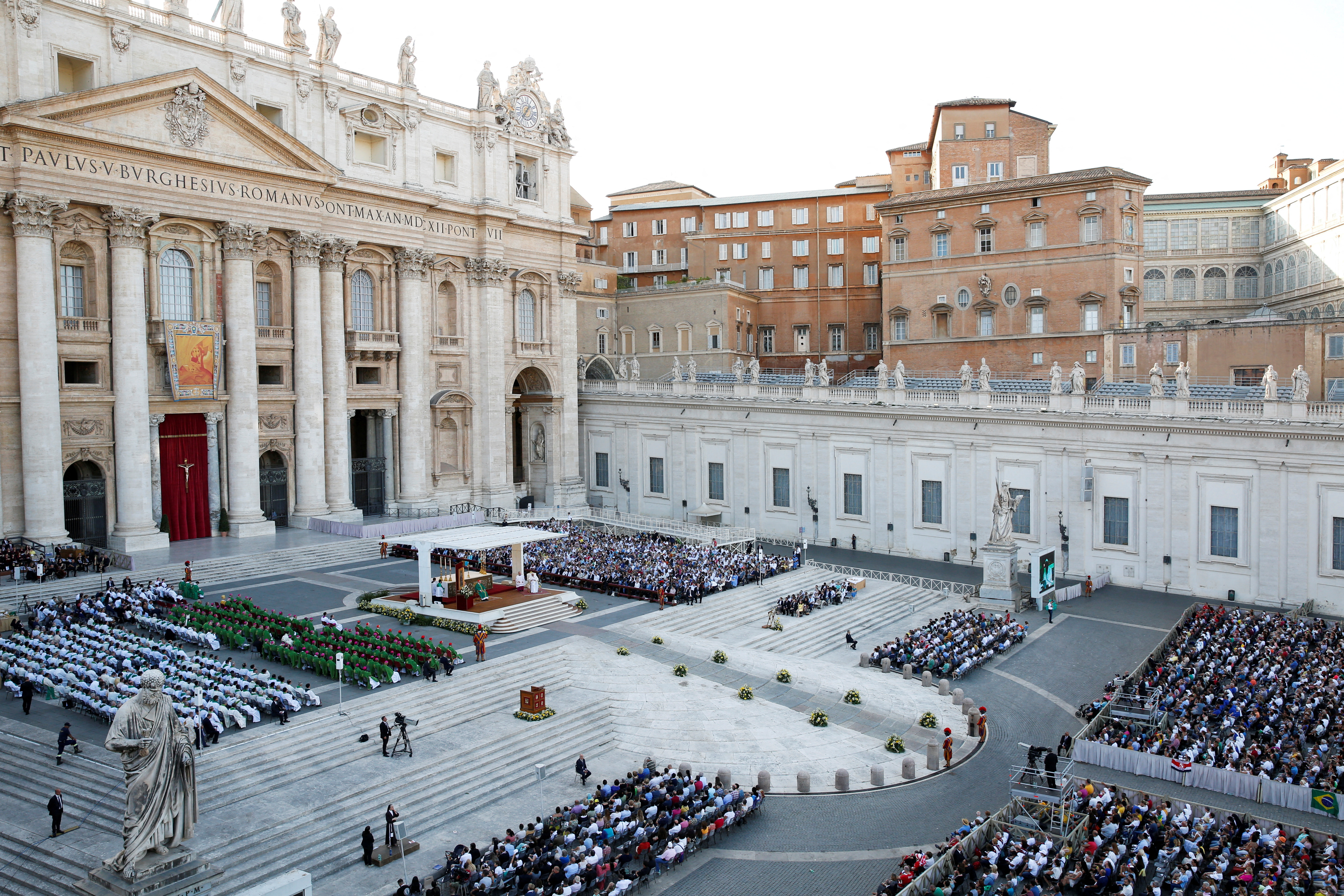 It says investments in elaborate financial and structured products should be refrained from together with those that include short selling and day trading. Investment decisions should also involve a “governance factor”, backing companies with codes of ethics and honesty, prudent, and financially responsible management.

Vatican departments should abandon investments not complying with the policy and wind up holdings with ethical problems promptly. The Investment Committee will license portfolio managers. The Vatican official stated:

“It is important that portfolio managers be professionals with good reputations with known financial institutions and not just someone’s friend.”

Most Vatican financial scandals in the past have emerged from an abundance of confidence in financial managers, almost every time Italians, who were friends of Vatican officials.

Discussing finances in a private interview with Reuters this month, Pope Francis gave the example of priests who had no financial knowledge being requested to handle the finances of a department and who in good faith asked for outside help from friends in the outside financial sector.

“But sometimes the friends were not The Blessed Imelda,” the pope said, citing a 14th-century 11-year-old Italian girl who is a symbol of childhood purity. Francis criticized “the irresponsibility of the structure” for previous financial scandals.