JPMorgan Triumphs In London Oil Trial Where Nigeria Claimed $1.7B

JPMorgan Chase (JPM.N) won a London High Court battle against Nigeria, which was asking for 1.7 billion in damages over the U.S. bank’s role in a controversial 2011 oilfield deal.

The bank said the verdict indicated its commitment to conducting itself with high professional standards everywhere it operates, while Nigeria said it was dissatisfied and would review the verdict attentively before thinking about its next steps. 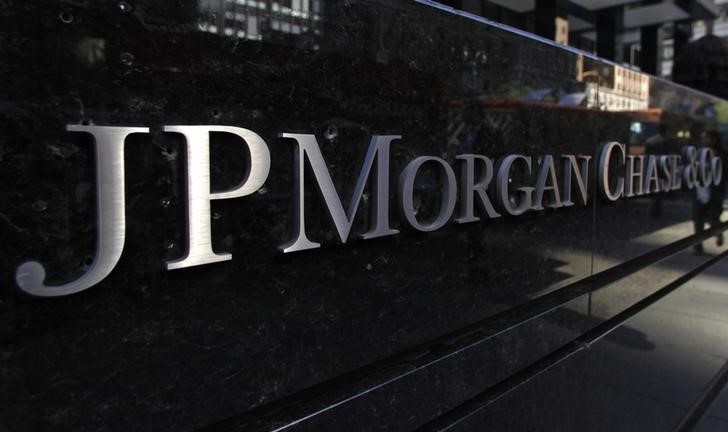 The civil case, which was ruled earlier in the year, concerns the purchase by Shell (SHEL.L) and Eni (ENI.MI) of Nigeria’s OPL 245 offshore oilfield.

Nigeria had claimed JPMorgan was “grossly negligent” in its transfer of funds paid by the energy majors to a company affiliated with the country’s defamed former oil minister Dan Etete, following instructions given by Nigerian government officials.

Nigeria currently says those officials were involved in a fraudulent scheme.

According to Nigeria’s legal argument, the transactions placed JPMorgan in breach of its Quincecare duty, which requires banks to dismiss a customer’s instructions if abiding by those instructions might facilitate fraud against that customer.

JPMorgan denied the legal argument, emphasizing its primary duty to adhere promptly to payment instructions from its customer, and also disputed some of the factual elements presented by Nigeria.

London High Court Judge Sara Cockerill said in a 137-page verdict delivered on Tuesday that no Quincecare breach had occurred. JPMorgan said the outcome indicated “how we are prepared to robustly defend our actions and reputation when they are called into question”.

The Nigerian government said it would proceed with its fight against fraud and corruption and work to retrieve funds for the citizens of Nigeria.

Campaign group Spotlight on Corruption called the verdict “a huge setback in the fight against corruption”, saying it gave a “free pass” to banks who overlooked red flags.

The damages claimed included cash transferred to Etete’s company Malabu Oil and Gas, about $875 million paid in three installments in 2011 and 2013, plus interest, adding up to over $1.7 billion. Nigerian military ruler Sani Abacha had given license OPL 245 to a company Etete owned in 1998.

Subsequent Nigerian governments had disputed Etete’s rights to the field over many years until a deal to settle the impasse via a sale to Shell and Eni was reached in 2011. The transaction is also at the center of current legal action in Italy.

Is It Time To Buy The Bitcoin Dip After Huge Liquidations?