India’s Kotak Mahindra Bank (KTKM.NS) announced a 31% jump in net profit on Saturday for the fourth quarter of 2022, helped by a strong top line and healthy loan growth. The lender’s net profit hit 27.92 billion rupees ($344.2 million), in comparison to 21.31 billion in the same period last year and with an average analyst forecast of 26.28 billion, Refinitiv IBES data showed. 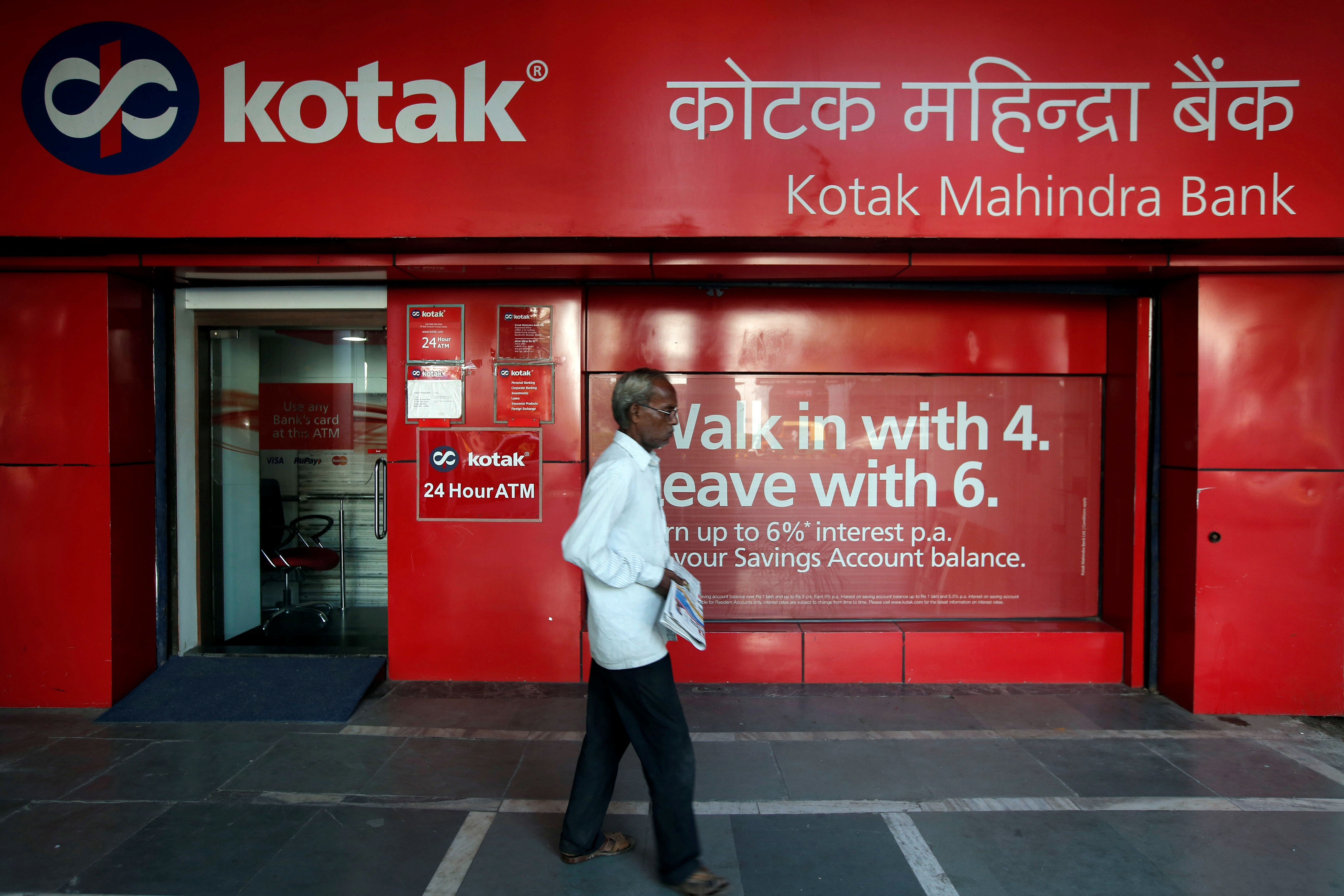 Net interest income – the difference between interest earned and interest expended – increased 30.4% from a year earlier to 56.53 billion rupees, while other income increased by almost 54%. The net interest margin (NIM) was at 5.47% in contrast to 4.62% last year.

The bank said it predicts a further surge in NIM in the short term, though this may decrease as borrowing costs also soar.

“As we are seeing interest rates picking up, we will see some increase in NIM,” said Jaimin Bhatt, group chief financial officer, on a conference call with reporters.

The lender’s advances rose by more than 23%, while deposits grew by almost 13% year-on-year. The bank’s current account and savings account (CASA) ratio was at 53.3 percent as on Dec. 31.

Indian banks hope to fund the current pace of credit growth by growing their deposit bases. Loans by Indian banks rose nearly 15% in the two weeks ending Dec. 30 compared with a year earlier, while deposits grew only 9.2%, according to the most recent data from the Reserve Bank of India.

The bank’s provision coverage ratio was at 77.6% at the end of last month. It had Covid-related provisions worth 4 billion rupees.