Barely two in five people think their families will become well-off in the future, according to a regular global survey that also discovered rising levels of distrust in institutions among low-income households.

The Edelman Trust Barometer, which for over 20 years has surveyed the attitudes of thousands of people, observed that economic pessimism was at its highest in some of the world’s major economies such as the United States, Germany, Britain, and Japan. 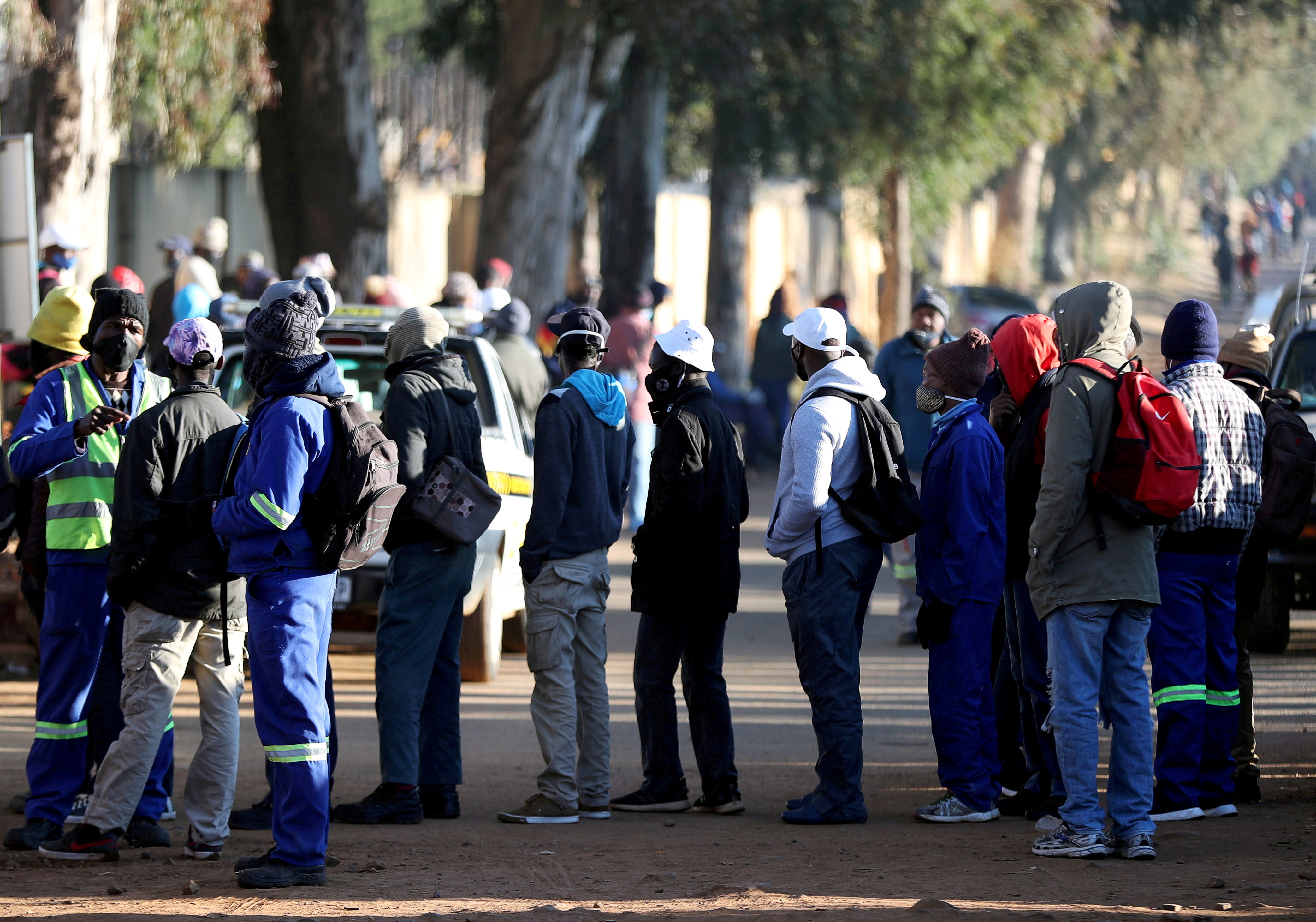 It further pointed to how societies have been divided by the impacts of inflation and the pandemic. Higher-income households still widely have confidence in institutions such as the government, media, businesses, and NGOs. But alienation is common among low-income groups.

“This has really shown the mass class divide again,” said Richard Edelman, whose Edelman communications group released the survey of over 32,000 respondents in 28 countries polled from Nov. 1 to Nov. 28 of 2022.

“We saw it in the pandemic because of differential outcomes in terms of health, now we see it in terms of the impact of inflation,” he added.

The World Health Organization and others have noticed the heavy toll of the pandemic on the poor, while those on low incomes are affected most by costlier basic items.

Fast-growing economies saw much better scores – albeit lower than in 2022 – with only China defying the trend with a one percentage point increase to 65% despite the economic disruption caused by its now-relaxed “zero COVID” policies. Such anxieties represent deep uncertainty about the state of the global economy as the Russian war in Ukraine continues and central banks lift their lending rates to curb inflation. The World Bank on Tuesday cautioned it could go into recession this year.

In some, that indicated a complete polarization, with high levels of respondents agreeing with the statement “I see deep divisions, and I don’t think we’ll ever get past them” in countries as different as the United States, Argentina, Spain, South Africa, Sweden, and Colombia.

While such attitudes naturally reflect current events, the fading of trust in government in particular has been a key topic of the survey for several years, with its trust levels in 2023 sharply lower than somewhat healthy ones scored by businesses. 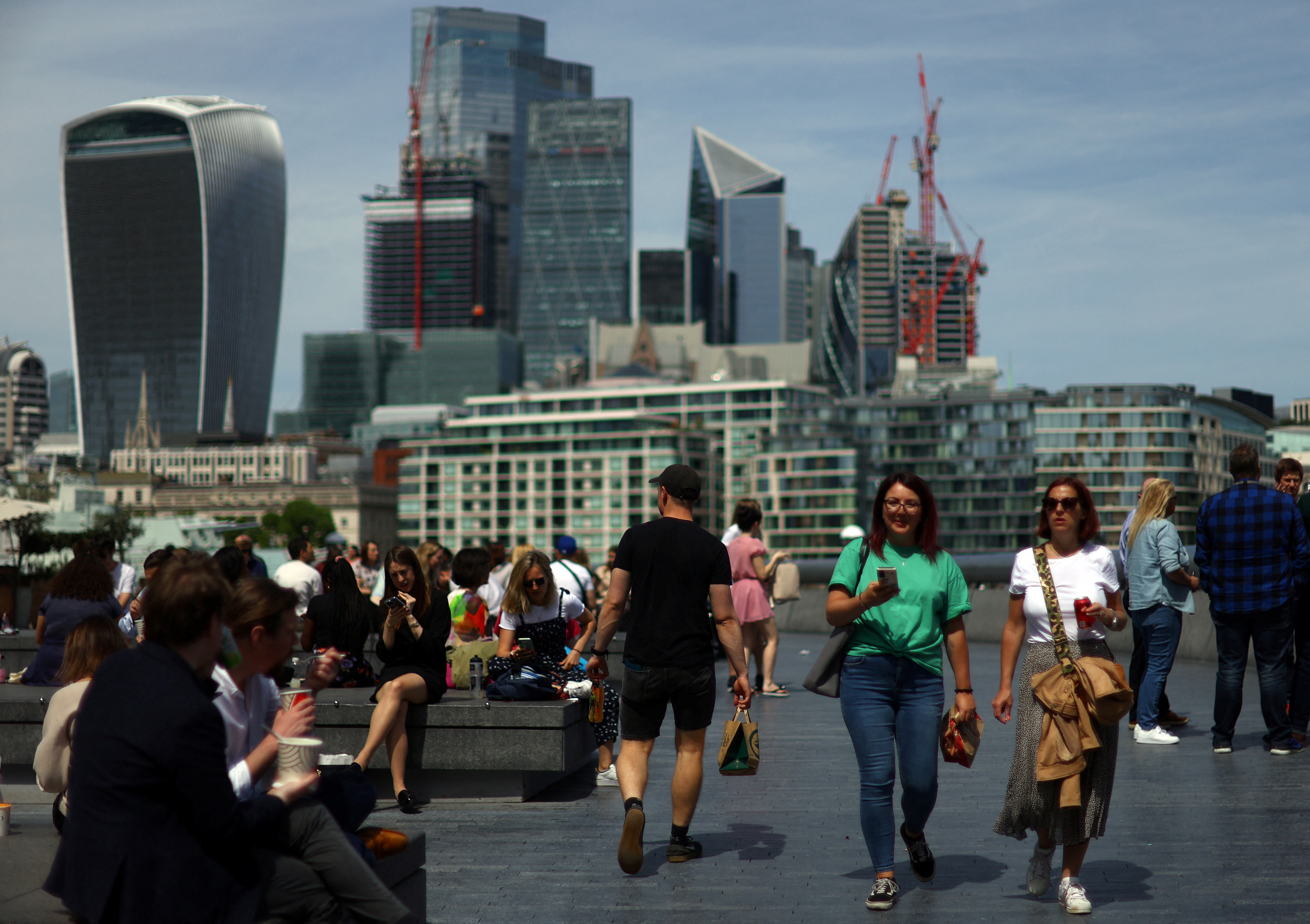 Edelman ascribed that to positive perceptions of company furlough schemes during the pandemic, applause for company moves to leave Russia over the Ukrainian war, and a sense that companies have begun to step up their games on diversity and inclusion.

He said respondents by a six-to-one margin wanted businesses to participate more on issues from reskilling to climate change and indicated this should encourage them to dismiss accusations such as the “woke capitalism” charge voiced by U.S. Republicans.

“I think our data give a lot of ammunition to the CEOs who have recognized that business has to be an important force in societal issues,” he said.