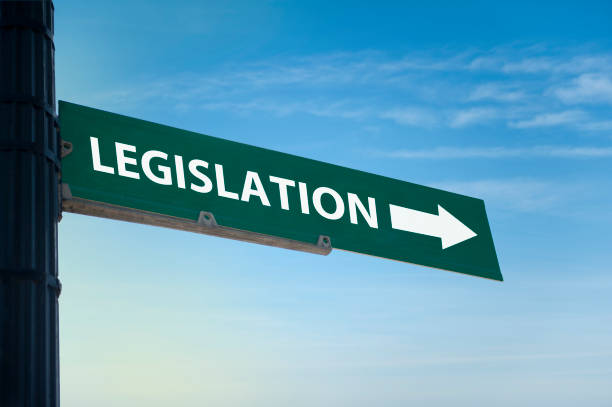 If this bill is signed by President Joe Biden, it will enforce new provisions about cryptocurrency-tax reporting for all citizens. This bill would also boost transport networks and internet coverage in the entire country.

Nonetheless, this bill mandated strict reporting needs for the cryptocurrency community, needing all digital asset transactions that are worth over $10,000 to be reported to the IRS.

Based on previous reports, the bill was first approved by the Senate on August 10 with a 69-30 vote. The vote was met with a proposal to compromise amendment by six senators;

“This legislation imposes a badly flawed, and in some cases unworkable, cryptocurrency tax reporting mandate that threatens future technological innovation.”

No Clarity On The Infrastructure Bill

Although there is no clarity in the bill’s verbatim, the infrastructure bill aims to treat the crypto space’s software developers, transaction validators, and node operators like the brokers of the traditional business and financial institutions.

On Friday, the House of Representatives passed this controversial bill to President Joe Biden after it secured a win of 228-206 votes. Moreover, the crypto sector showed worries over the vague description of the term ‘broker’ that may eventually impose some unrealistic tax reporting stipulations for the various sub-communities including the miners.

As a repercussion, the forfeiture or inability to report any cryptocurrency-related earnings will be termed as a tax felony and violation. Legal experts believe that there need to be some amendments to the infrastructure bill that sees failure to report any digital asset transactions as a criminal offense.

One lecturer from the University of Virginia School, Abraham Sutherland, highlighted fears over the American government’s decision to generally refer to the different crypto sub-communities as brokers:

“It’s bad for all users of digital assets, but it’s especially bad for decentralized finance. The statute would not ban DeFi outright. Instead, it imposes reporting requirements that, given the way DeFi works, would make it impossible to comply.”