Google has recently been targeted by a French consumer group and its peers in complaints to privacy watchdogs over its huge trove of users’ data collected via their Google accounts, European consumer organization BEUC said on June 30. 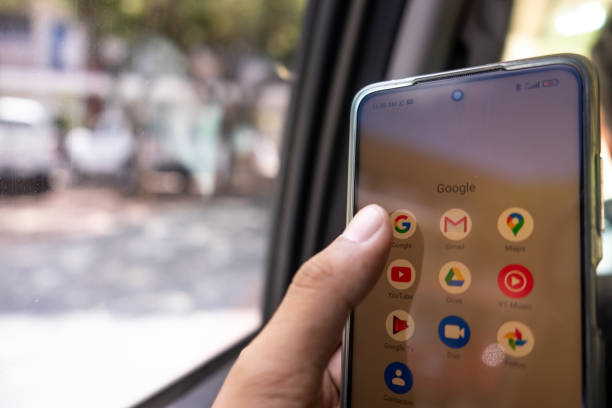 Together with the French consumer group, others in Norway, Greece, Slovenia, and the Czech Republic have taken their complaints to their data protection authorities, BEUC said.

It said the German consumer body had written a letter to Google, a unit of Alphabet (GOOGL.O) that could prompt a civil lawsuit, while consumer agencies in Denmark, the Netherlands, and Sweden have contacted their privacy regulators notifying them about Google’s practices.

“The language Google uses at every step of the registration process is unclear, incomplete, and misleading. Google also frames the more privacy-friendly options as missing out on advantages. This prevents the consumer from making an informed decision when they make their choices and results in unfair, non-transparent and unlawful processing of their data.”

Google said users can pick from alternative options when they create a Google account. A spokesperson explained:

“These options are clearly labeled and designed to be simple to understand. We have based them on extensive research efforts and guidance from DPAs (data protection authorities) and feedback from testers. We are committed to ensuring these choices are clear and simple.”

Google, which has been charged over 8 billion euros ($8.4 billion) by EU antitrust regulators and is the centre of two ongoing antitrust investigations, could face a penalty worth up to 2% of its global turnover if declared guilty of breaching EU privacy rules.

Some of the agencies made complaints to their privacy enforcers about Google’s tracking of users four years ago but have yet to see any measures taken. They want to mount pressure on regulators with their most recent complaints.