The recent FTX collapse has created an enticing opportunity for Goldman Sachs (NYSE:GS) to invest in multiple crypto companies. Wall Street’s top investment bank now believes FTX’s dramatic collapse is a perfect chance not just to grab shares of the sector but also to save other companies from bankruptcy by pumping money into them.

Before any formal confirmation, one executive from Goldman Sachs told Reuters in a recent interview that his investment bank is not alone in its audacious plan to get involved with crypto. 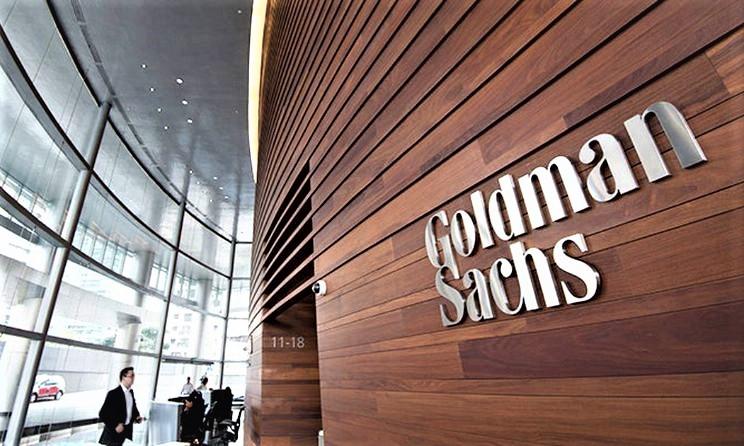 While referring to the FTX exchange mess, the head of digital assets at Goldman Sachs, Matthew McDermott, said that big banks now consider this as an opportunity to set up a more reliable and regulated appearance for the crypto sector. Furthermore, the executive said that Goldman Sachs is already doing due diligence on many crypto companies to determine which of them meet the bank’s investment rules of engagement.

After FTX collapsed rapidly, which some people have called crypto’s “Lehman moment,” it inevitably filed for Chapter 11 bankruptcy. The filing showed that Sam Bankman-Fried, FTX’s founder and former CEO, never had his companies audited, meaning that there is no defined record of what money the firm had or where it spent its funds.

The new FTX CEO, John Ray, has a history of liquidations experience (including energy firm Enron’s 2001 implosion), and took over from Bankman-Fried. He described FTX’s poor management and financial lack of transparency as “unprecedented.” Ray was quoted as saying:

“It has definitely set the market back in terms of sentiment, there’s absolutely no doubt of that. FTX was a poster child in many parts of the ecosystem. But to reiterate, the underlying technology continues to perform.”

McDermott’s opinions appear to be in line with those of Goldman Sachs’ CEO David Solomo who in a CNBC interview on November 10 stated that although he finds cryptos “highly speculative”, he can still see lots of potential in the underlying technology as its ecosystem becomes more established.