Gap Inc (GPS.N) trimmed its annual results forecast on May 26, making shares drop 13% after hours as the clothing retailer blamed poor fashion decisions at its Old Navy line and poor demand in the face of decades-high inflation. 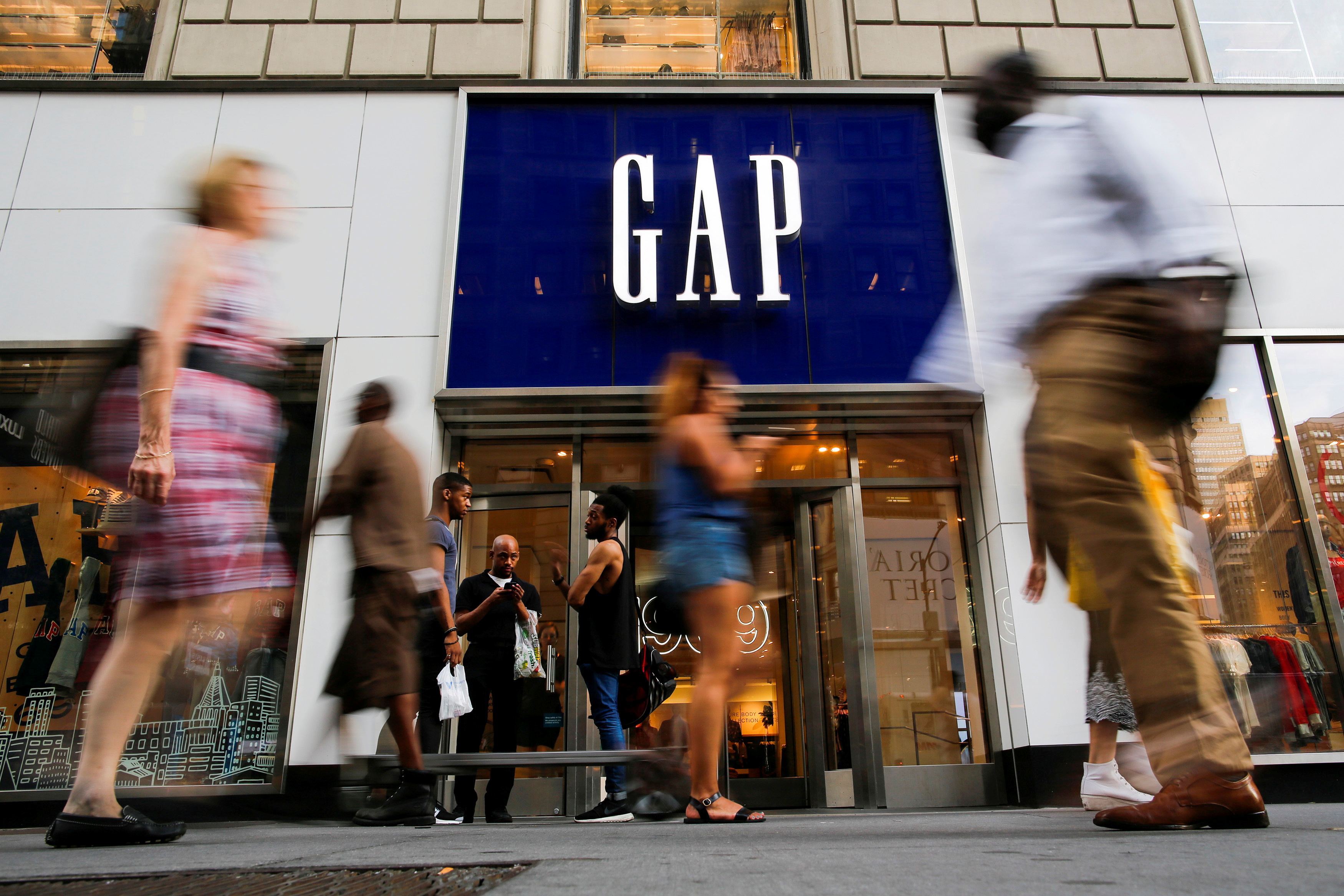 Gap is also stumbling from execution issues at Old Navy, its largest brand. With shoppers now ditching athleisure and casuals for partywear and formals, product assortment at Old Navy “continues to be out of sync” with the change in preference, Gap executives said on an earnings call.

“We were defining customer trends too early in the process, and were unable to chase into the right fashion choices closer in.”

Lower-priced brands such as Old Navy normally stand to profit when consumers limit their spending, but huge discounts to balance inventory at the label weakened margins during the first quarter. Gap now forecasts fiscal 2022 per-share profit between 30 cents and 60 cents on an adjusted basis, in comparison to $1.85 to $2.05 previously and far smaller than Refinitiv estimates of $1.34.

“At the end of the day, the company needs to re-elevate its brand perception, willing to sell less and charge more, which is much easier said than done.”

“In hindsight, our plans entering the year were too optimistic,” said Chief Executive Jay Schottenstein.