Some of Europe’s top banks are preparing back-up generators and to dim the lights as they get ready for possible power cuts and energy rationing that threaten the money system supporting the region’s economy.

As Russia halts gas supplies to the continent, banks are stress-testing how they can deal with power shortages and obtaining alternative sources of energy, such as generators, so that online banking and ATMs don’t go dark. 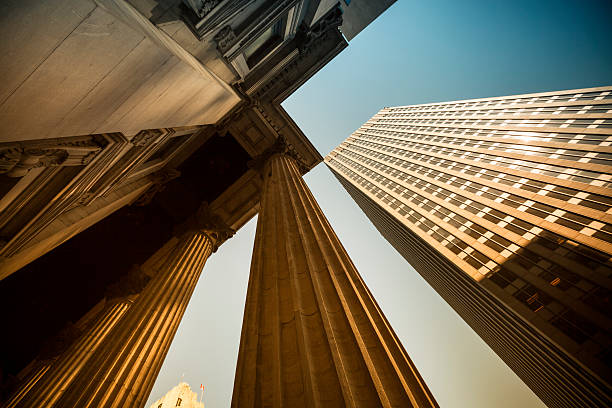 There is a special urgency for financial institutions to act due to the importance of transactions and payments to Europe’s economy, already shaky due to the outcome of the war. While the sector adjusted to remote working and COVID-19 lockdowns, power rationing or blackouts introduce a very different challenge.

“The banking system is part of other systems,” said Gianluca Pescaroli, professor in operational continuity and disaster resilience at University College London, who has guided authorities in London on power outages.

“My main concern is the cascading effects on society of failures to ATMs or cashless transactions. Similarly, the dependencies banks have on other services such as the internet.”

JPMorgan (JPM.N), which hires thousands across European hubs in Frankfurt and London, has performed power outage simulations, a source with knowledge of the matter told reporters.

Based on the severity, the bank could shift to diesel generators that could keep major office locations up and running for a few days, the person said. The largest U.S. bank lends money to firms in Europe and trades bonds and stocks along with running a British consumer bank.

Italy’s second-largest bank UniCredit (CRDI.MI) has assessed its operational resilience this summer, a source conversant with the plans said.

Euronext, which operates the Italian and French stock exchanges, said it had reassessed its energy consumption since Russia invaded Ukraine, adding it had back-up generators, without going into details.

Banks are also taking visible measures to be mindful of the energy crisis, such as consolidating employees in fewer buildings and reducing office space.

Deutsche Bank said it was initiating a heap of energy-saving measures across its 1,400 buildings in Germany, to save 4.9 million kWh of electricity every year – abundant to power about 49,000 light bulbs for an hour.

The lender is turning off hot running water in washrooms, switching off all illuminated outdoor advertising overnight and interior branch lighting, and adjusting workplace temperatures. The fountain in front of its main office in Frankfurt will also be shut off.

Regulators are very alert. The supervisory arm of the European Central Bank and its equivalent UK peer, the Prudential Regulation Authority (PRA), both expect lenders to have plans to deal with disruption.

Firms in Britain are expected to determine their “Important Business Services” and the methods of solving vulnerabilities should threats emerge. However, experts worry that few firms are equipped for lengthy blackouts of more than a couple of days. 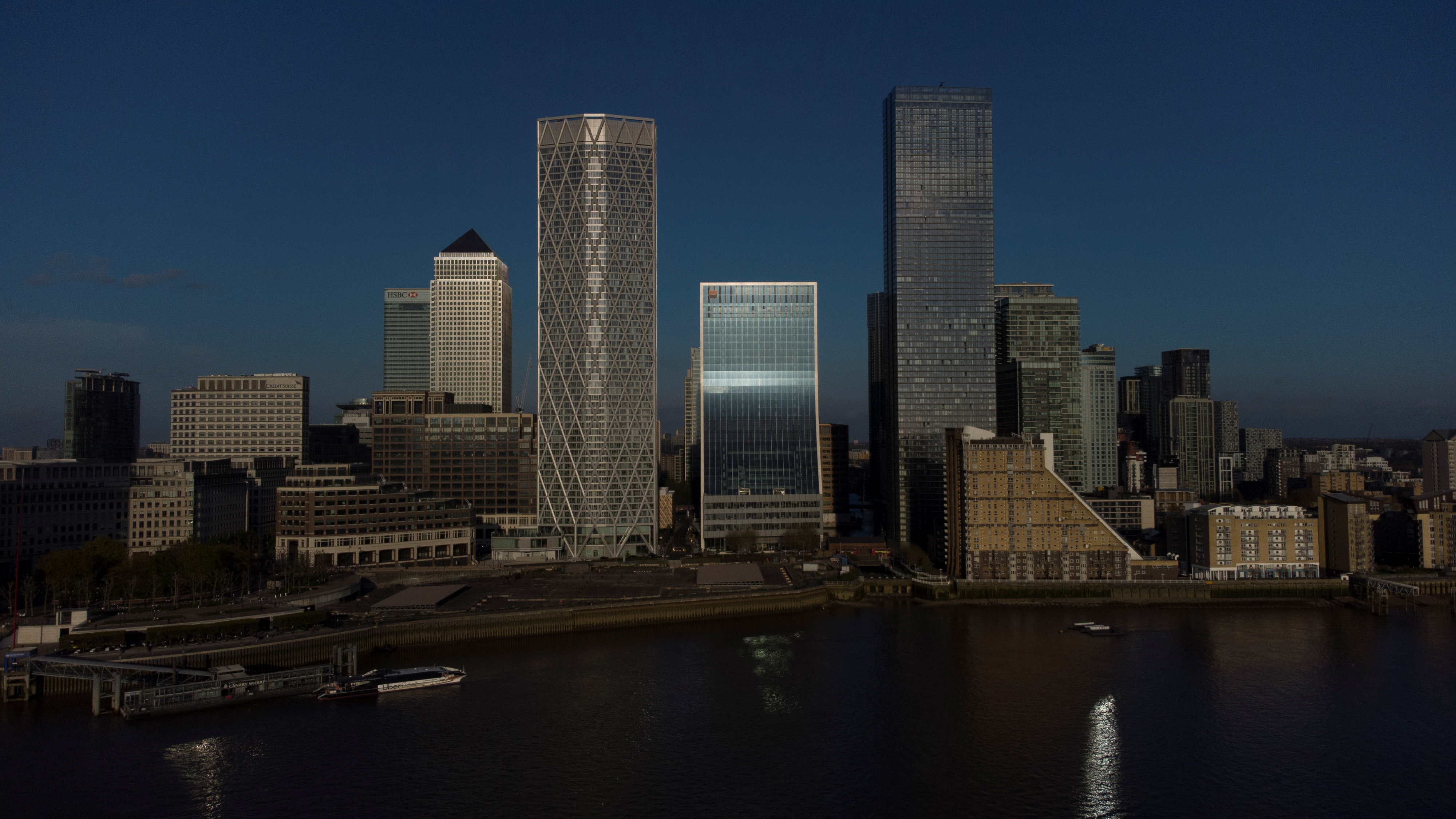 “This represents a serious gap in resilience planning,” said Avi Schnurr, CEO of the Electric Infrastructure Security Council, a think-tank that guides on getting ready for such hazards.

Banks should already be making plans to ensure that they can manage even in a lengthy power outage, with agreements for transactions to be logged retroactively once systems are back online, he said.

BNP Paribas (BNPP.PA), France’s largest bank, is dealing with power consumption across the approximate 2,750 branches, data centres, and offices it operates across France, Italy, and Belgium, a source immediate to the French lender said.

The likelihood of electricity supply disruptions was being “closely monitored” and covered by the Business Continuity Plan in place at the bank. European gas prices have soared following the announcement by Russia’s state-controlled Gazprom (GAZP.MM) that it would indefinitely extend a closure to the main Nord Stream 1 gas pipeline.

Europe has condemned Russia for weaponizing energy supplies in response to Western sanctions placed on Moscow since the breakout of conflict with Ukraine. Russia blames those sanctions for triggering gas supply snags, which it sets down to pipeline faults.

In Britain, surging energy costs are squeezing consumers and households, who are facing rampant inflation. State-backed NatWest (NWG.L) said it had partially moderated the financial hit by limiting future costs of its energy.

Major insurers also said they were cutting their energy consumption. Switzerland’s Zurich (ZURN.S) said it would cut lights in offices at night and eliminate “decorative power consumers” like fountains. Should the crisis aggravate, the sources said firms will take more extreme measures. And while employees may notice, the companies are hoping that customers won’t.

“Additional measures that can be taken should the energy situation worsen include using only certain floors of the buildings, and the shutdown of certain services such as the employee gym,”