The European Union (EU) has now threatened Elon Musk’s Twitter with a ban unless the billionaire abides by its stringent rules of content moderation, creating a regulatory battle over the future of the social media platform, the Financial Times reported on November 30. 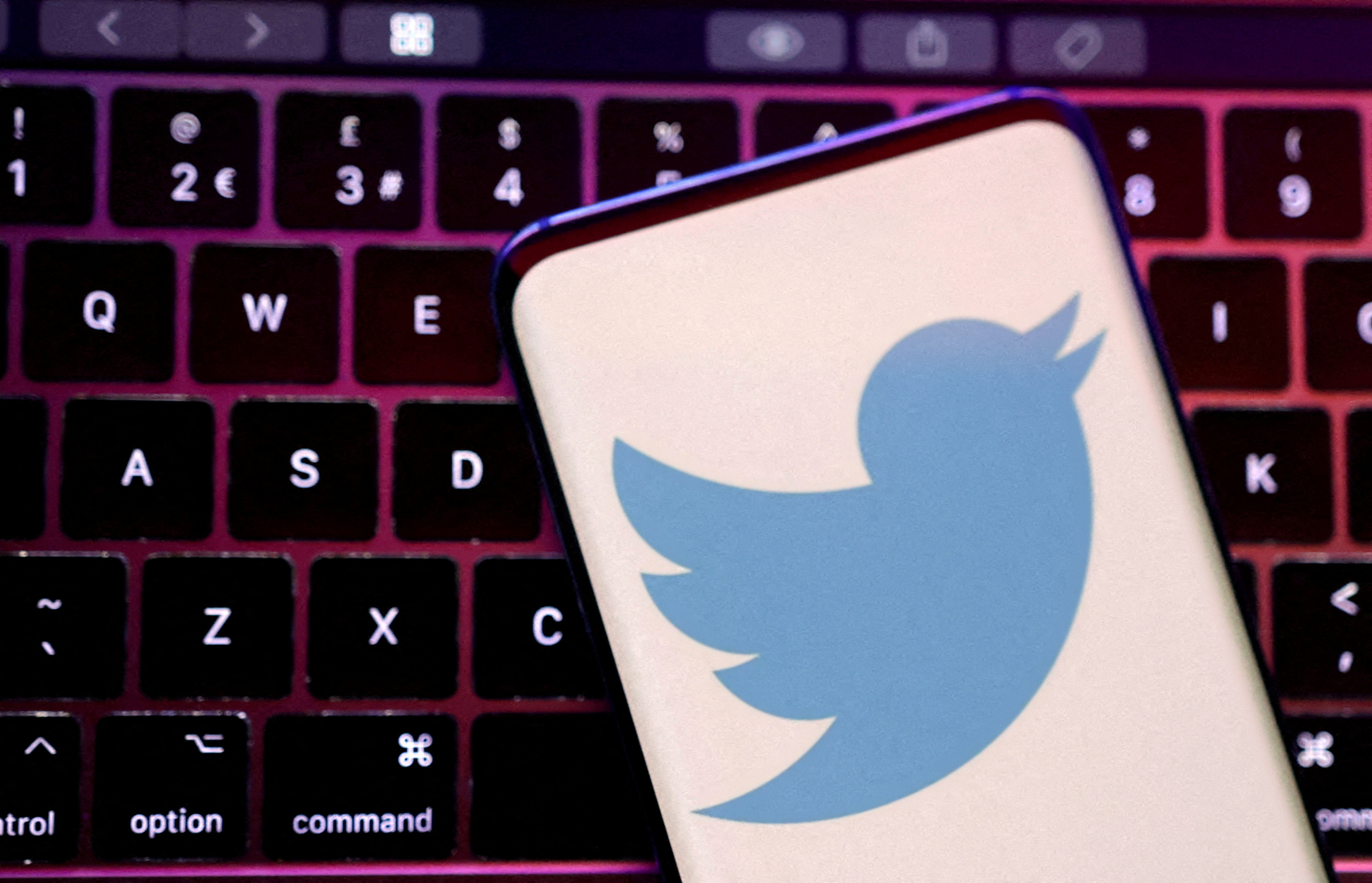 Thierry Breton, EU industry chief, made this threat during a video meeting with Musk on Wednesday, the FT commented, citing people with knowledge of this conversation.

Breton told Musk that he needs to adhere to a checklist of rules, including ditching an “arbitrary” approach to reinstating most of the banned users and agreeing to undergo an “extensive independent audit” of the platform by 2023, according to the report.