Credit Suisse shares plunged below 3 Swiss francs on Tuesday as investors dumped rights to subscribe to new shares in a cash call intended to mobilize $2.3 billion for the loss-making bank. 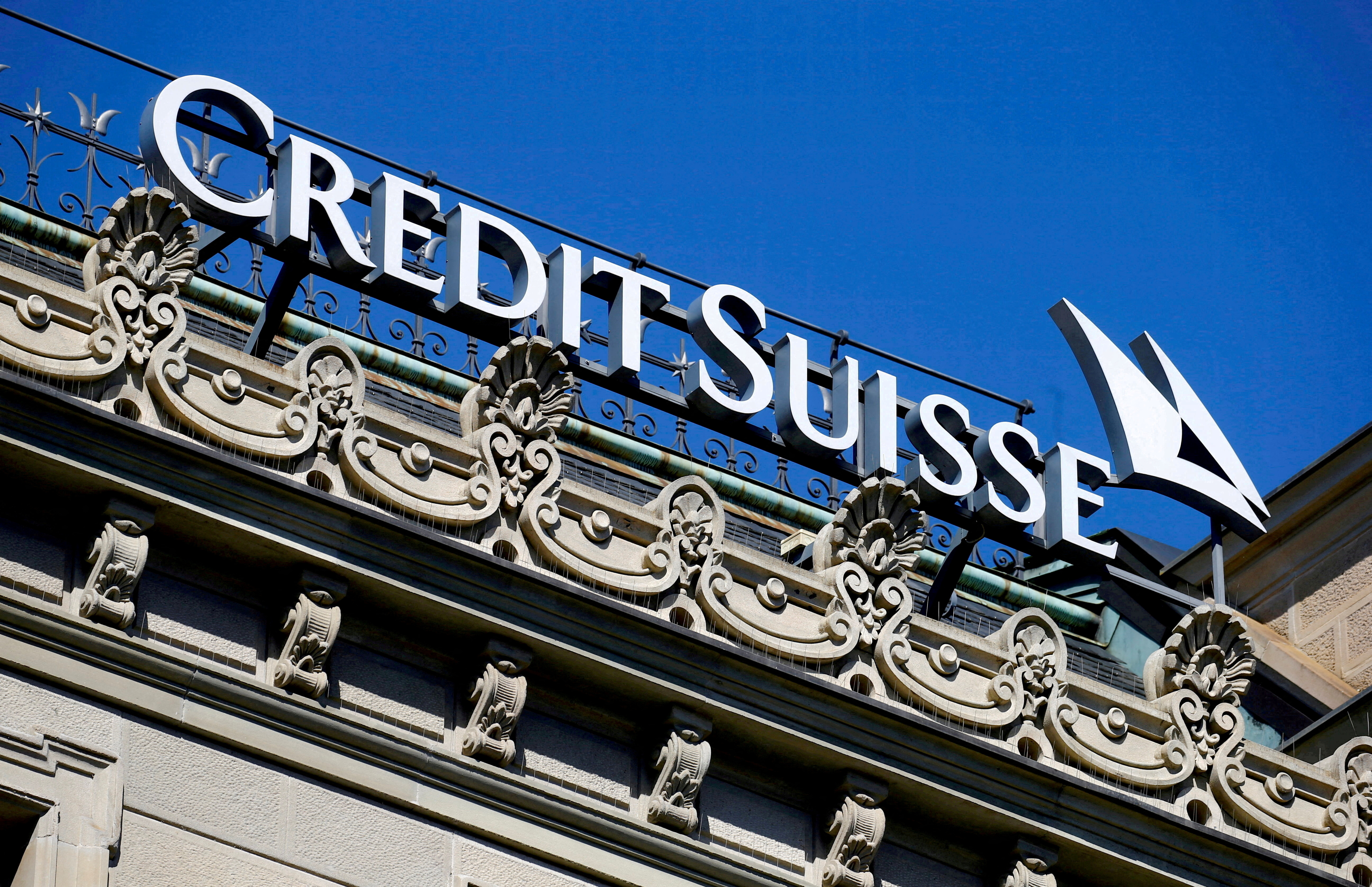 The offering, part of a more extensive capital raise worth 4 billion francs which gained shareholder backing last week, is aimed at helping fund Credit Suisse’s attempt to recover from the greatest crisis in its 166-year history.

That brought losses for Credit Suisse shares this year to more than 65%, further reducing its market value to 12 billion francs and firmly setting the stock for its largest annual fall. At its peak in 2007, the bank’s market value was almost ten times more.

Investors worry the recapitalization might not be enough to stabilize the bank, which said last week it could record a pre-tax loss of up to 1.5 billion francs in the current quarter, and disclosed that wealthy clients had made huge withdrawals.

That led to a huge fall in liquidity, violating some regulatory limits.

“The problem now for Credit Suisse is to plug the outflows of staff and client assets: the damage is done and there will be an impact for sure,” said Angelo Meda, head of equities and portfolio manager at Banor SIM in Milan.

“I believe though the bank will be stabilized and this reassures on bonds and solvency, on the stock, it is hard to tell when the outflows will end,” he added.

The offering, which is undertaken by a group of banks, will mobilize as much as 2.24 billion Swiss francs ($2.3 billion) and comes after a 1.76 billion-franc share placement where Saudi National Bank amassed a 9.9% stake in Credit Suisse.

Rightsholders in Switzerland’s second-largest bank have the option to buy two new shares at 2.52 francs each for every 7 rights they own by December 8.

Credit Suisse’s five-year credit default swaps (CDS), a type of insurance for bondholders, blew out to a new all-time high of 403 basis points on Tuesday, based on data from S&P Market Intelligence. CDS prices have surged about 8-fold in 2022.

Its bonds also came under pressure, with additional Tier 1 dollar-denominated issues dropping nearly 1 cent on the dollar, reaching the lowest levels since their October fall, with some bonds trading merely over half their face value, according to Tradeweb data.