Emerson Electric Introduced A Hostile $7B Bid For National Instruments

U.S. engineering and industrial software company Emerson Electric Co (EMR.N) on Tuesday announced a nearly $7 billion bid for National Instruments Corp (NATI.O), which it has been trying to purchase unsuccessfully for several months.

The software company’s all-cash bid of $53 per share, which was initially submitted to NI on Nov. 3, represents a premium of roughly 13% to NI’s close on Friday. Shares of NI reached an all-time high of $54.69 in early morning trade on Tuesday, while Emerson slid 5%. 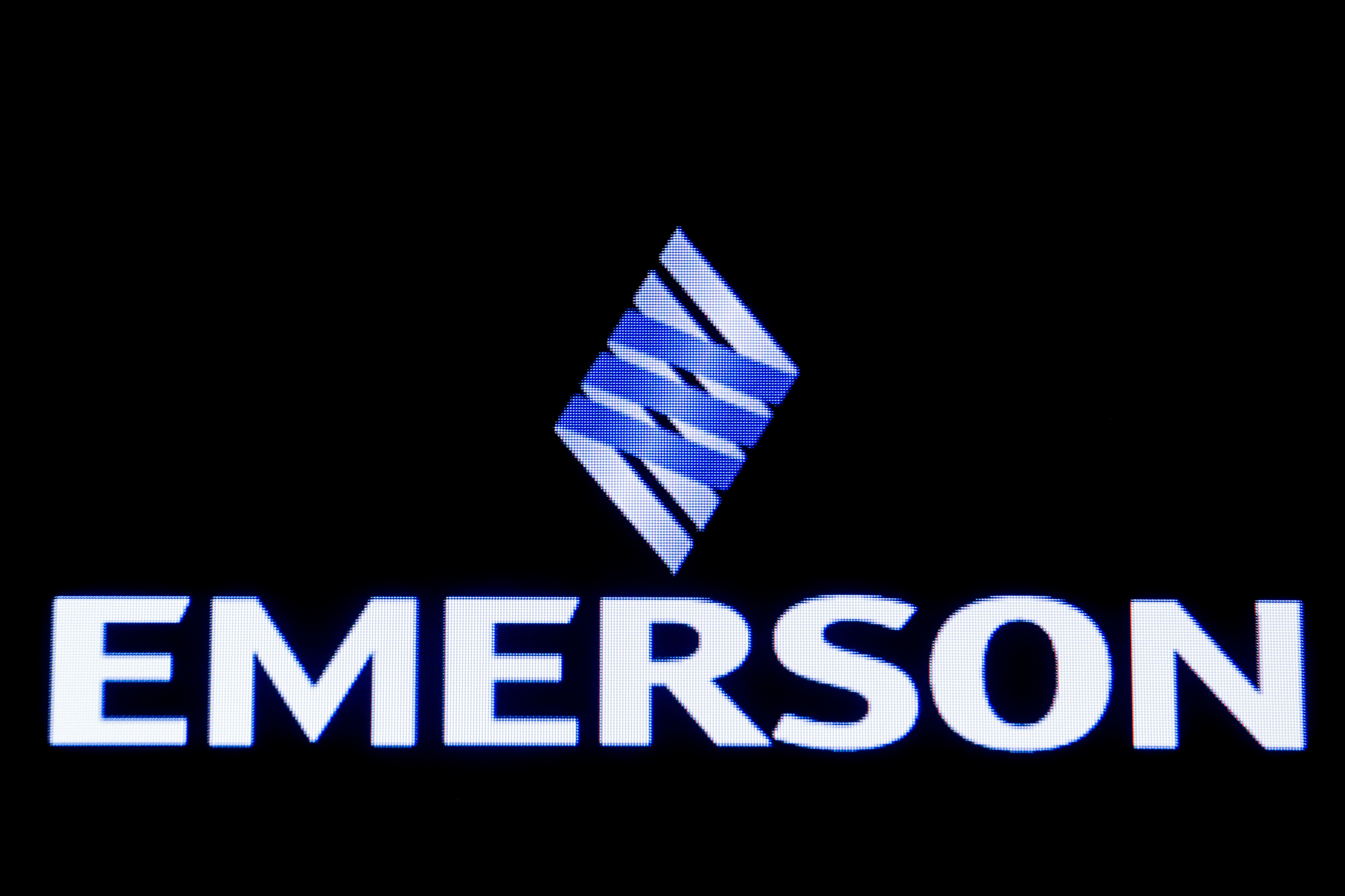 Emerson’s acquisition interest in NI was initially reported by Reuters on Jan. 13, after the latter disclosed a strategic review and adopted a so-called “poison pill”. Emerson said it originally approached NI in May 2022 with an offer of $48 per share and is making plans to nominate directors to NI’s board before the Jan. 27 deadline.

“After refusing to work with us toward a premium cash transaction over the past eight months, we are making our interest public for the benefit of all NI shareholders,” said Lal Karsanbhai, CEO of Emerson.

In November, after another round of back-and-forth between the two firms, NI told Emerson that it had formed a “working group of its board” to review the improved offer and look at options with the help of its advisers.

“In the more than two months since, NI continued to resist engaging meaningfully with Emerson to work toward an agreement,” Emerson said in a statement. Emerson has already purchased 2.3 million NI shares and has acquired regulatory clearance to further raise its stake, the company said.

In a separate statement, NI said it decided to seek a “comprehensive review” that would include interest from other prospective buyers, “rather than negotiate exclusively with Emerson, which NI believes would be detrimental to shareholder interests.”

Emerson has taken part in a string of deals over the last few years to turn itself into a provider of automation products and services, and the bid to purchase NI is a fresh multi-billion-dollar bet in that direction.

In October, Emerson divested a majority stake in its climate technologies unit to Blackstone Inc (BX.N) in a deal that valued the business at $14 billion.

At the time, Emerson said it would use the proceeds from the deal for “strategic M&A to strengthen and diversify its automation portfolio in four targeted adjacent markets.”

NI, formerly known as National Instruments, specializes in manufacturing automated testing and measurement tools to help in the research and validation of new technologies. It serves semiconductor, aerospace, transportation, and defense industries.

The enterprise value of the offer is $7.6 billion. Emerson said the bid was not affected by any financing conditions. Citi Research wrote in a note on Sunday that NI could be a perfect strategic fit for Emerson, given it has pointed to test and measurement markets as an area of focus.

Goldman Sachs and Centerview Partners LLC are acting as financial advisers to Emerson and Sidley Austin LLP and Davis Polk & Wardwell LLP are acting as legal advisers. NI is being advised by BofA Securities and Wachtell, Lipton, Rosen & Katz.