European Central Bank staff are losing faith in the institution’s leadership following the ECB’s inability to control inflation and a pay award that lagged the jump in prices, according to a survey by trade union IPSO.

The survey is the first by IPSO, which has six out of nine seats on the ECB’s staff committee, to ask about trust in top management since Christine Lagarde took the helm as ECB President in late 2019. It was conducted in the context of negotiations over pay and remote working arrangements. 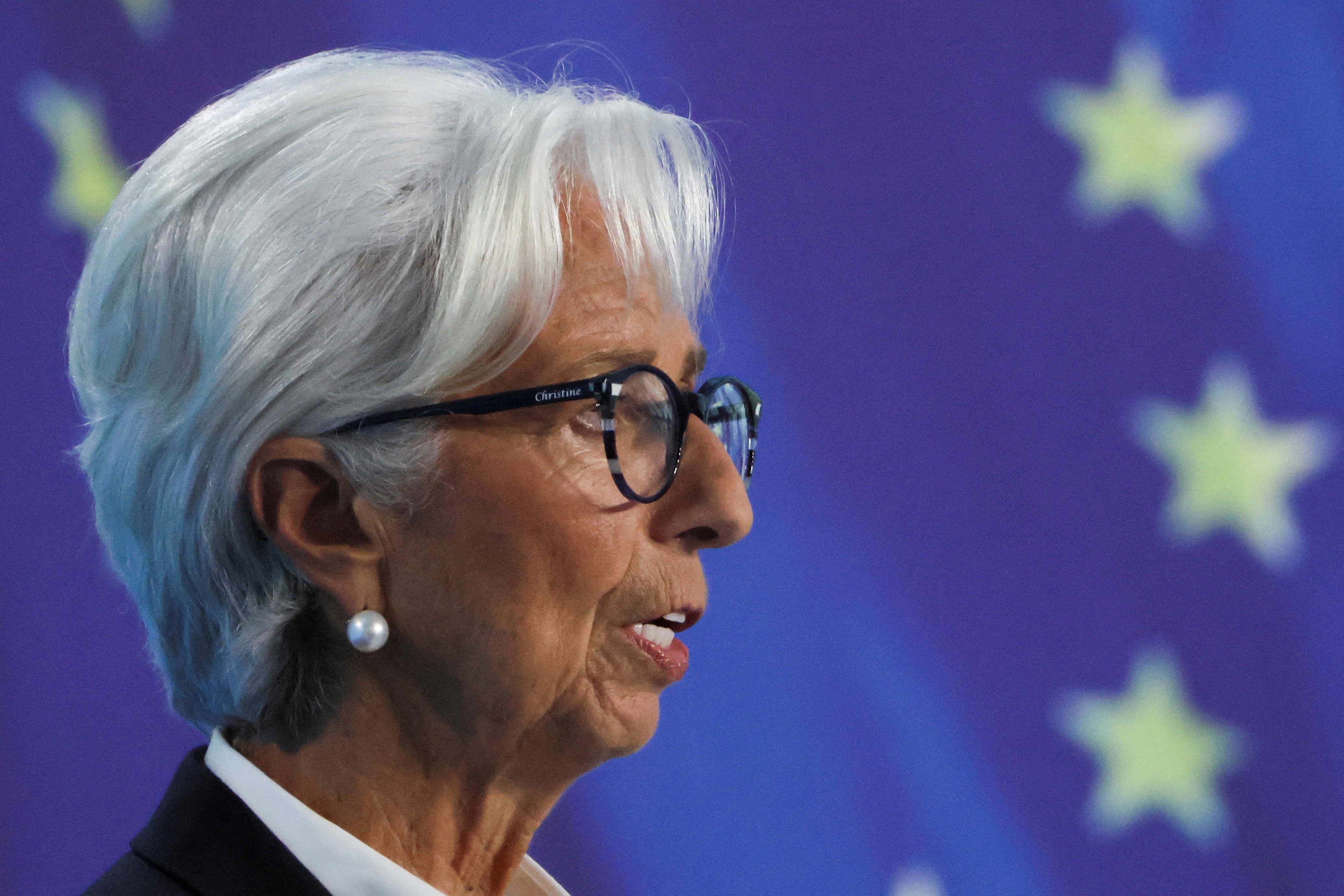 Results were addressed to ECB staff on Tuesday in an email, seen by reporters.

They revealed two-thirds of nearly 1,600 respondents said their trust in Lagarde and the rest of the six-member ECB board had been destroyed by recent developments such as high inflation and a pay rise that did not align with the surge in prices.

Queried on how much trust they had in Lagarde and the board when it comes to leading and overseeing the ECB, the central bank for the 20 nations that use the euro, just less than half of respondents said “moderate” (34.3%) or “high” (14.6%).

“This is a serious concern for our institution, as no one can correctly lead an organization without the trust of its workforce,” the union said in its email.

An ECB spokesperson would not comment directly on IPSO’s findings when asked but cited a different staff survey, conducted by the ECB itself in 2022, indicating that 83% of roughly 3,000 respondents were happy to work for the ECB and 72% would recommend it.

Lagarde, who is not an economist and had not been a central banker prior to joining the ECB, colourfully defended her board at an event with staff in December.

“If it wasn’t for them I’d be a sad, lonely cowgirl lost somewhere in the Pampa of monetary policy,” Lagarde said, according to a recording of the Dec. 19 town hall seen by Reuters.

The criticism by staff may be painful because it applies to the core of the ECB’s mission – wages and inflation.

The ECB has been criticized by bankers, politicians, and academics for initially downplaying a rise in the cost of living and then offsetting it with large and painful rises in borrowing costs.

A similar IPSO survey of ECB staff, conducted just before Lagarde’s predecessor Mario Draghi resigned, showed 54.5% of 735 respondents rated his presidency “very good” or “outstanding”, with support for his policy measures even stronger.

However, most of the respondents in the October 2019 survey also complained about a lack of transparency in recruitment and noticed favoritism under Draghi.

The most recent survey revealed 63% of staff who responded were concerned about the ECB’s ability to protect their purchasing power after being given a pay rise of just 4% in 2022 – or nearly half the rise in consumer prices. 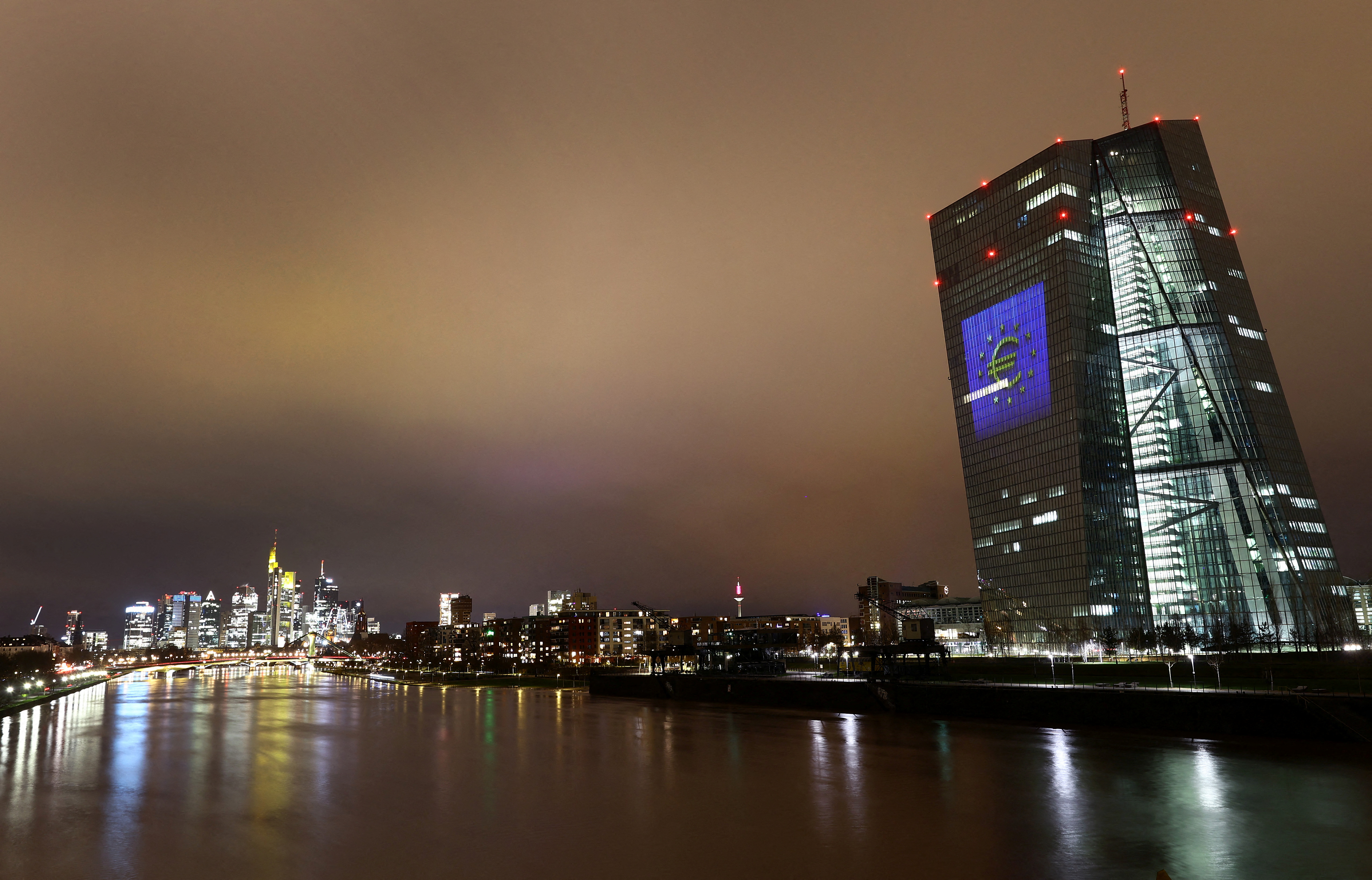 Lagarde and fellow board members have long fretted about the risk of a possible “wage-price spiral”, where higher pay feeds into prices, which they hold would make it more difficult for the ECB to bring inflation back down to its 2% goal.

But IPSO said that concern is misplaced and staff should not be made to suffer the impact of the current bout in inflation.

“The ECB might be preaching lower real wages, but this is not our stance as your staff union,” it wrote in its message to ECB employees.

Emerson Electric Introduced A Hostile $7B Bid For National Instruments