Disney is currently exploring and developing its plans for the metaverse, based on a statement by its CEO. While speaking at Disney’s biennial D23 Expo fan convention, Bob Chapek, Chief Executive of Walt Disney Co, explained how the 98-year-old firm will use the metaverse technology going forward. 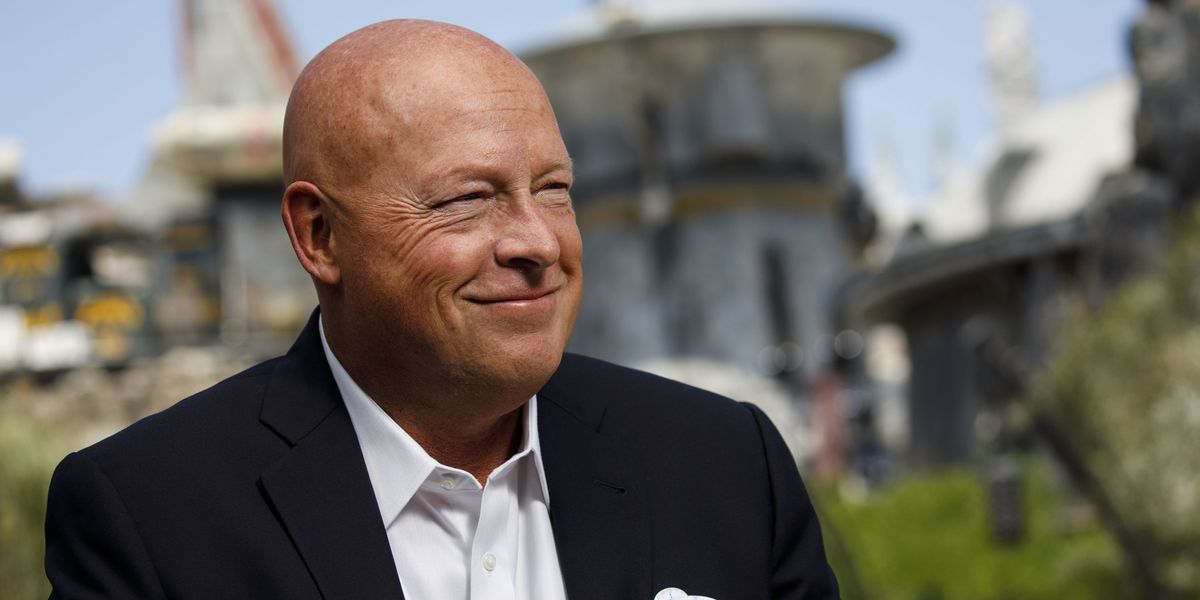 Disney Plans For the Metaverse

A firm as big as Disney needs to stay ahead of the current trends and the speech delivered by the CEO confirms this. By planning, it can set standards for its competition. In the past year, Disney has been quietly exploring how to use the Web3 world.

For instance, earlier this year, the firm hired Mike White to lead the newly created Next Generation Storytelling and Consumer Experiences unit. Furthermore, they also hired Mark Bozon for their metaverse creative strategy. Interestingly, Mark spent around 12 years at the tech giant Apple before he joined Disney.

In an interview after the Disney convention, CEO Chapek stated:

“Disney is absolutely a lifestyle. The question is, how our next-gen storytelling is leveraging what we know about a guest uniquely in this Disney lifestyle, then serving unique experiences.”

How Is The Company Entering Web3?

Disney aims to use data from the physical and digital worlds to underpin its metaverse policy, according to the CEO. Data acquired from theme park visits and consumer streaming habits are two industries Disney is looking at while developing its metaverse strategy.

Notably, Disney has often described their metaverse vision as “next-generation storytelling.” In the coming months and years, we might see what it looks like for the famous company.

Eventually, the filming firm has also been active in the NFT sector. Working with VeVe, the NFT marketplace, they launched the ‘Golden Moments’ collection. It includes Mickey Mouse, Spiderman, Pixar collections, Marvel, and many more.