David Marcus, Meta’s Diem co-creator, confirmed that he was a big fan of Bitcoin. He even called the flagship crypto digital gold in 2019. 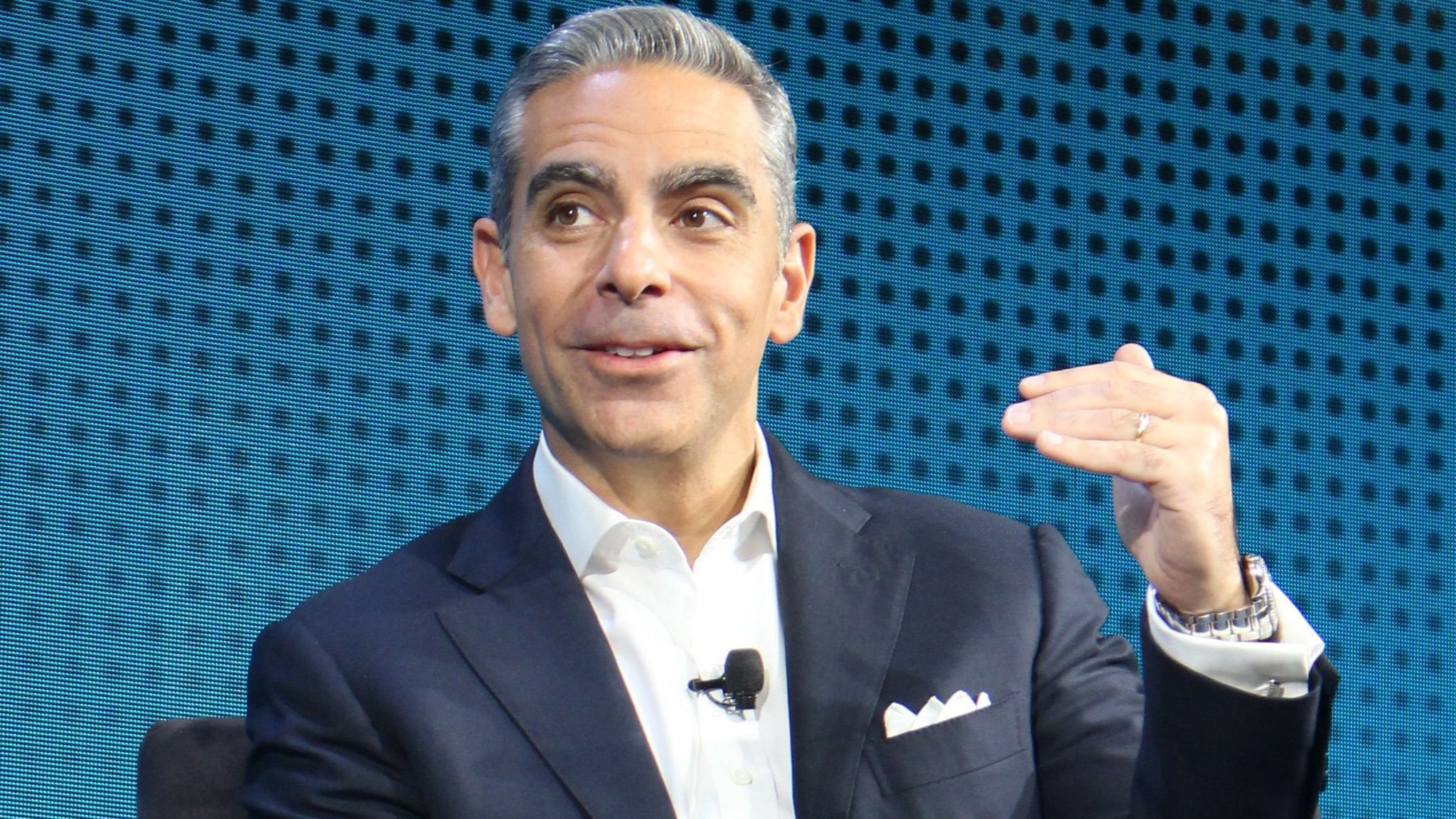 Moments after Meta, previously Facebook, officially gave up on its stablecoin Diem, some of the integral people in the project have now become mostly vocal about the uncensorable nature of bitcoin (BTC).

David Marcus was a founder of Diem, which was previously known as Libra, went on Twitter on February 1 to state that Bitcoin will become the biggest investment asset in the next 20 years.

It’s become clear to me that #Bitcoin will be the one asset and L1 still around in 20+ years with increased compounding relevance over time. The #2 slot (for a different use case) is still tbd. #Ethereum is in the lead for now, but #Solana and others nipping at their heels. 1/2

“It’s become clear to me that Bitcoin will be the one asset and L1 still around in 20+ years with increased compounding relevance over time. BTC is “truly leaderless” and “censorship resistant.” In essence, it’s unique and cannot ever be replicated.”

The Diem co-founder also said that the second-largest crypto is yet to be known and will be related to a different use case. He stated that Ether (ETH) is “in the lead for now,” but other cryptos like Solana (SOL) are “nipping at their heels.”

After previously serving as the head of Meta’s crypto and fintech unit Novi, David Marcus stepped down from his position in late 2021. He was also the co-founder of the Diem stablecoin with Kevin Weil and Morgan Beller.

David Marcus Is A Fan Of Bitcoin

Despite all his hard work on Meta’s stablecoin, David has been a vocal fan of Bitcoin. Based on some industry observers, Marcus is considered:

“One of the first top Silicon Valley executives to adopt and support Bitcoin.”

In 2019, he stated that he was a huge fan of bitcoin and referred to it as digital gold.

Does the creator of Libra own Bitcoin? "I'm a big fan of bitcoin and what I see as digital gold," says @DavidMarcus on #btc pic.twitter.com/Zbkfw1elHy

Marcus is not the only executive from Facebook who is a bitcoin fan. Facebook CEO Mark Zuckerberg hinted at being a bitcoin bull in May last year by calling his pet goats Bitcoin and Max.

Marcus’ latest remarks come briefly after Meta confirmed the closure of its digital currency project Diem after it launched the stablecoin project in 2019. Some of the prominent Bitcoin bulls like Jack Dorsey said that Diem was a wait of effort and time, insisting that the tech giant should have focused it might on Bitcoin instead.